Use of online discussion boards within assessments to encourage deep learning.

Use of online discussion boards within assessments to encourage deep learning. 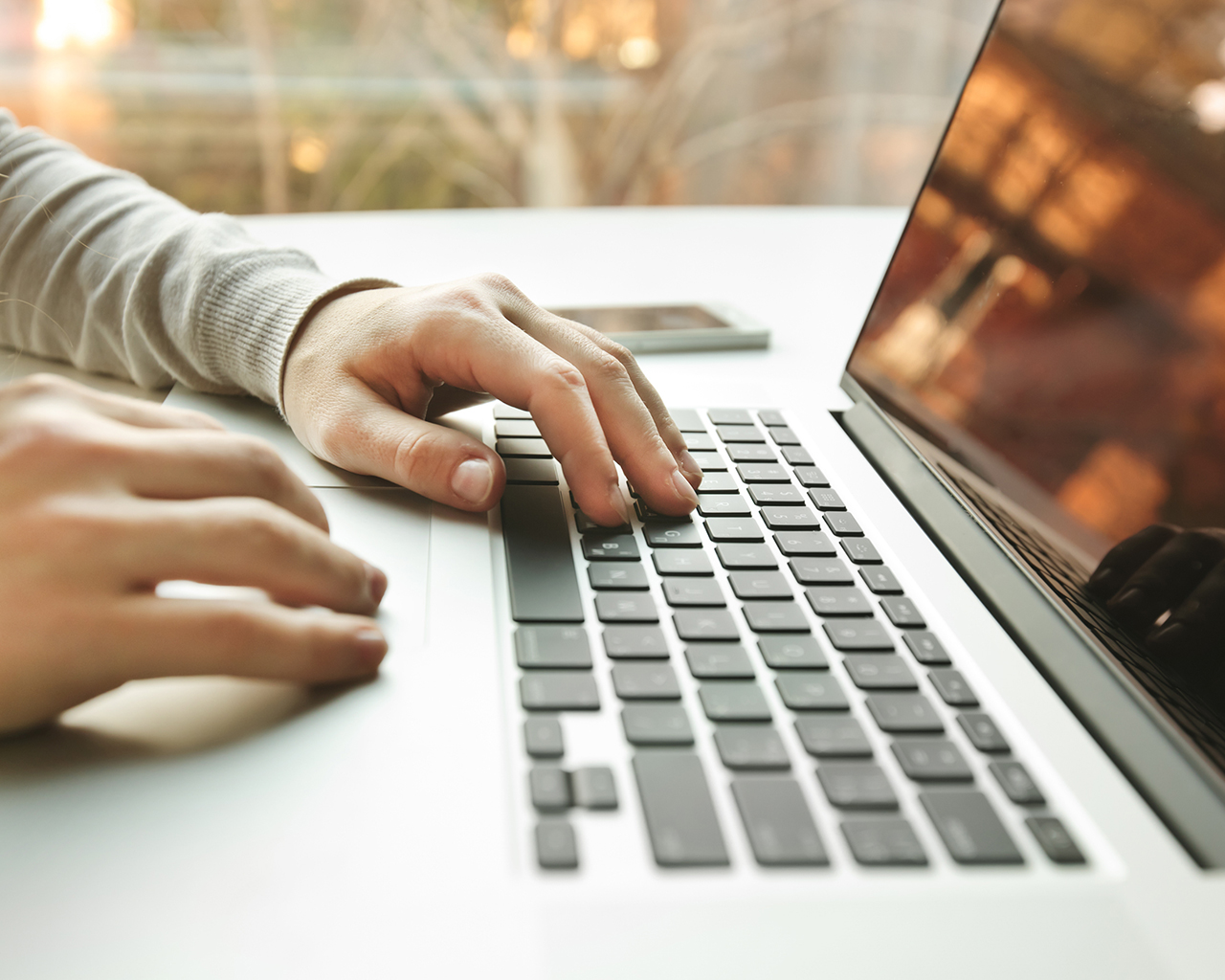 In this case study, Sara Wolfson, Senior Lecturer in Early Modern History (School of Humanities), and winner of the Times Higher Education Award for ‘Most Innovative Teacher of the Year’ in 2016, reflects on how the use of the discussion board on Blackboard encourages deeper learning and prepares students for their assessments.

In developing a deeper approach to learning, Sara’s approach encourages her students to use the higher two cognitive processes: primarily to relate and compare various elements together to form a conclusion; and to generalise and form new conclusions beyond the initial task or topic. Second year students taking her ‘Age of the Tudors’ module gained up to 10% for demonstrations of ‘good citizenship’. Students were encouraged to make use of the module’s VLE Blackboard site and share ideas for weekly seminar topics based on their reading, reflections on the lecture, source material and even documentaries.  This allowed shyer students to engage with the group and Sara voiced their ideas if they were not touched upon in the physical seminar. This form of seminar preparation linked to assessment encouraged students to take responsibility for their own learning.

Given the success of online discussion boards to further student holistic development, Sara decided to use her Tudor Blackboard site to carry out an assessed source debate for the first assignment. The task was to reflect upon the following statement and use four primary sources to construct an argument: ‘M. Powicke once wrote that the ‘English Reformation was more an act of state than an act of faith’ – a debate for and against using four primary sources’. As figure 2 highlights, the quality of the debate was outstanding. Students took it as a challenge: they engaged with each other’s ideas; disputed individual’s points of view; and offered amendments to their perceptions. Although students were initially nervous about attempting a different form of essay assignment, student feedback suggested that it was not only ‘creative’ and ‘thought-provoking’, but also ‘challenging’. As one student stated on reflecting upon the assessments within this module:

‘Dr Wolfson genuinely cares about her subject and her students.  For me, I have found her approach to be both stimulating and comforting. The range of assessments from devising our own sixteenth-century tracts to an online Blackboard debate on the English Reformation have not only shown her creativity but were thought-provoking and challenging. The online debates really tested my research skills as we were pushed to research counter historiographical arguments and interpret primary sources to support our positions; it was a real challenge.’