Why so surprised? A very brief history of sexual harassment in schools.

Why so surprised? A very brief history of sexual harassment in schools. 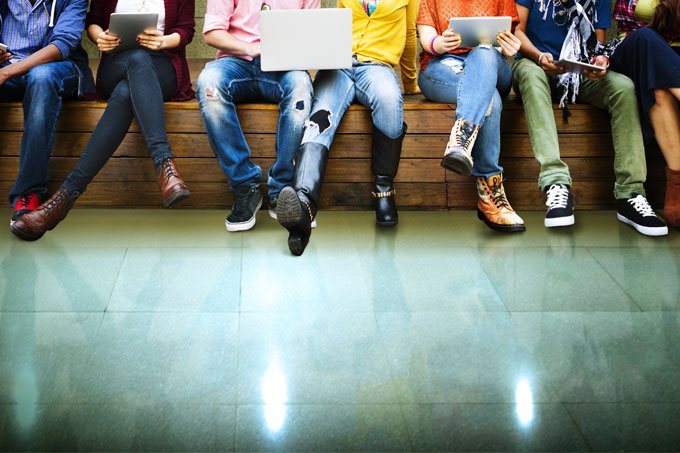 Dr Chris Beighton explains why the recent Ofsted report into sexual harassment in schools is not a surprise.

Chief Ofsted inspector Amanda Spielman is openly “shocked” by the “alarming” results of a recent report into sexual harassment in schools. Such abuse, Ofsted announces, has become so prevalent in schools that children, especially girls, no longer see the point of reporting activities that they have come to accept as just “part of growing up”.

This fatalism is depressing, but is it surprising? What does this sudden alarm tell us? A brief internet search quickly provides a litany of official reports and surveys on the topic of sexist behaviour in schools. It also provides a plethora of commentators who will be thoroughly unsurprised by Ofsted’s findings.

These will doubtless include Jon Brown of the NSPCC, who, in 2015, was “not surprised” that a “warped view” of what is acceptable behaviour in schools already existed.  The scale of misogynistic abuse committed by young people was already well known.

Mary Matheson of Scottish teaching union EIS would be equally unsurprised. In 2016 she was raising the alarm about “misogyny [as] a thriving form of communication”. This was also the year the House of Commons Women’s and Equalities Commission published their report “Sexual harassment and sexual violence in schools”, pinpointing “high levels of sexual harassment and sexual violence in school”. In the same year Ofsted was criticised by ministers for failing to discuss the issue in their inspection handbook.

Andrew Copson of the British Humanist Association (BHA) would be just as unsurprised. In 2017, a BHA study of Ofsted reports into PSHE said it was “fatally neglecting” to monitor sex and relationship education in schools. In particular, the BHA study criticised Ofsted’s failure to recognise the high levels of abuse already known to exist.

The DFE has not always been up to date on this issue, but the authors of its 2018 report  “Sexual violence and sexual harassment between children in schools and colleges” would also be justified in asking “why so surprised?”. They quote existing data from the Girl Guides’ charity that 64% of girls aged 13-21 had experienced such violence in education.

More recent candidates for most unsurprised would include members of Feminista UK or theNational Education Union (NEU). The former has long campaigned on the topic, and the latter’s 2019 conference highlighted a pervasive culture where sexism “stalks the corridors and classrooms”. Their joint report “It’s just everywhere – sexism in Schools” reiterated not just the seriousness of the problem, but that “all too often the institutional response to sexism in schools is silence”.

So why demand change now? Why are those responsible for this “toxic laddish culture” surprised by a phenomenon that surely goes much further back than 2015? As a reaction to the latest hashtag this new-found enthusiasm may ring hollow for some. We might even impute such surprise to a failure to pay due attention to events and thus learn to avoid the ridicule that, for Stoic thinker Marcus Aurelius, this implies.