Making sense of the language we want children to hear.

Making sense of the language we want children to hear. 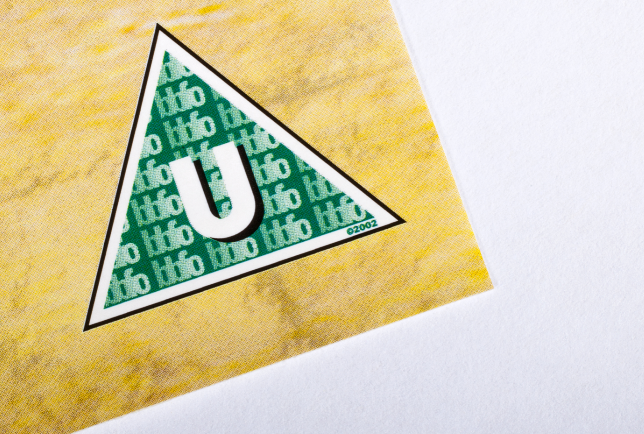 Recently, a couple of articles have appeared in the Daily Mail deploring restrictions on the language heard by children: Fury as primary school head bans teachers from using ‘sexist’ language … and Now VERY rude language can be used in films for children ….  Unsurprisingly, neither article is accurate: the British Board for Film Certification actually specifies that only ‘mild bad language’ is acceptable for a PG-rating, and allows only ‘infrequent use of very mild bad language’ for a U.  More interesting is the apparent contradiction between them: the first article enraged that a headteacher takes care over the language that children are exposed to, the second horrified by the (alleged) lack of care over language taken by the board responsible for certifying films for children.  How do we make sense of this?

What matters here is the kind of language being talked about.  The headteacher discourages expressions like ‘man up’ and ‘grow a pair’, which perpetuate harmful assumptions about masculinity – but which the Daily Mail prefers to be left unchallenged.  The BBFC meanwhile reports a recent apparent increase in people’s use of ‘strong language’, which the Daily Mail translates as an increase in ‘swearing’ and ‘profanities’ in films for children (inaccurately, of course;  in fact, the BBFC is maintaining restrictions, in line with parents’ wishes) – which readers of the Daily Mail are encouraged to be upset about.  Interestingly, readers’ comments online focus on blasphemous expressions like God or Jesus Christ, whereas the parents featured in the BBFC report are more worried about c**t, motherf**ker and n****r, for their associations with misogyny and racism, and are sensitive to context – for example, seeing a difference between humorous and aggressive uses f**k or bitch.

This is a shift that matters more than a possible (and historically questionable) increase in our use of ‘strong language’ in general – and is something to be glad of, rather than outraged by: a shift from concern about upsetting the Almighty (who one would imagine is better able to take care of Him/Her/Themself than most of us) to a sensitivity, concern and respect for other people.  Someone sensitive to other people’s religious sensitivities ought to think twice before blaspheming, of course, but we have made progress if more of us are also taking care to avoid – and to challenge – language associated with misogyny, racism, and other sources of bigotry and discrimination.  Even if the Daily Mail doesn’t like it.

Sarn Rich is Senior Lecturer in the Centre for Language and Linguistics.