Why CES 2022 is more than about colour changing cars and wi-fi charging remotes.

Why CES 2022 is more than about colour changing cars and wi-fi charging remotes. 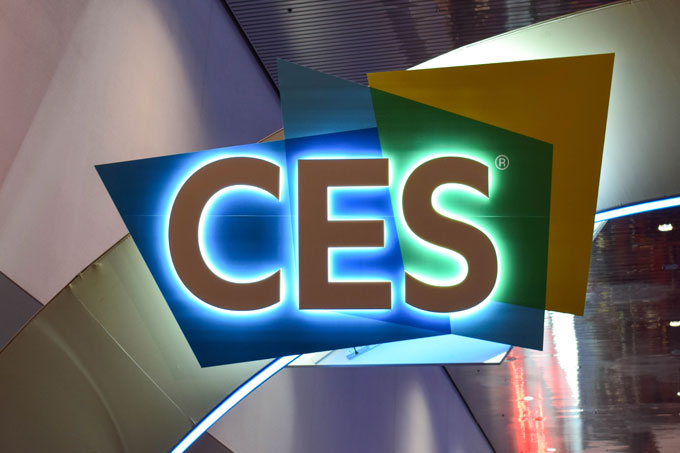 Gareth Ward and Chris Pitt explain why the Consumer Electronics Show (CES) 2022, the largest and most influential Tech event in the world, is more that just about the headline grabbing inventions.

The Consumer Electronics Show (CES) takes place in the first week of January every year. It is an exhibition where companies share their new technological innovations to the world, ranging from products that are likely to be released within the next 12 months, through to those that are intriguing, unique, and captivating, but not likely to be in the hands of consumers for many years to come.

CES’s importance is that it provides a central point where no idea is too great or too small, where technologies from small-team start-ups through to the largest of multinationals can gain access to the global mainstream media, all on even footing.

For people interested in technology, watching the major conference presentations held by well-known manufacturers such as AMD, Intel and Samsung, provide insights into their future plans. The main CES exhibition space, which is not open to the general public, gives the opportunity for the press to conduct in-depth interviews with company representatives, to then release on their various news websites.

The wealth of information that comes from CES each year enables academics and researchers to keep track of key technological developments in their field, making adjustments to ensure resources are as up to date as possible and to theorise about how these new innovations could be used in areas outside of what was originally intended.

Although reduced this year in the face the face of global pandemic, CES 2022 demonstrates how, as a species, we can continue innovating in ways that were only conceivable in our collective imaginations previously through science fiction.

During this year’s CES, Samsung revealed their new QD-OLED technology which took centre stage amongst their announcements, taking the spotlight away from their new Eco Remote that charges by harvesting energy from Wi-Fi signals. The impressive thing is that it has no battery at all, it simply uses a capacitor to store electricity harvested from 2.4ghz Wi-Fi signals. Forever charged, and without ever needing to be plugged into a wall socket.

BMW made mainstream news with their iX Flow technology which enabled their demonstration car to change its external colour, between black and white. iX Flow uses E-Ink panels, similar to what is found in the original Amazon Kindle, which is low-cost, versatile and has the potential to use a wide range of colours, not limited to just shades of black and white.

Sony announced that their new VR2 headset, compatible with the PS5, will release sometime in 2022 and will bring bleeding-edge technologies, including foveated rendering and eye tracking to mainstream consumers.

Alongside these major announcements, Movano demonstrated their Smart Ring as a new health tracker that monitors heart rate, respiration, temperature, and blood-oxygen levels. The impressive thing about this technology is that it is small, stylish and provides similar levels of data found in larger fitness tracking watches.

One thing that all these innovative technologies have in common is that they push the boundaries of what is possible. For example, as a newly proven technology, Samsung’s WiFi charging Eco Remote could now be researched further to find other applications that are currently limited in mobility and accessibility by the need to use large, heavy batteries or being plugged into a power outlet.

We are in a time of great technological innovation, and this will continue incrementally – the rate of change is unprecedented and built upon our growing understanding of interconnectivity, embracing the Internet of Things. The culmination of the last few years technological innovations is blooming, and we can truly say that, for many of us, the future that we imagined as children is finally becoming a reality.

Gareth Ward and Chris Pitt Lecturers in Computing in the School of Engineering, Technology and Design.