Time to get the education of social workers right.

Time to get the education of social workers right. 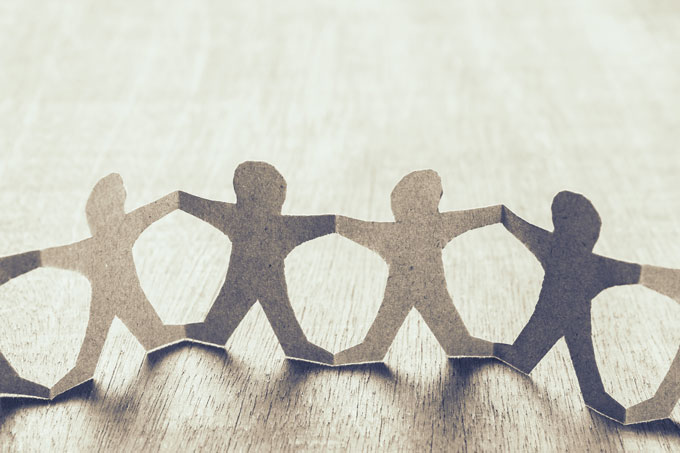 In recent weeks we have seen social work once more under attack following the heart-breaking murders of Arthur Labinjo-Hughes and Star Hobson. There has been much debate about what could or should have been done to prevent their deaths and those like Baby P who have gone before. But it remains vital to get the education and training of social workers right.

We always ask applicants to our programmes why they want to be a social worker, but I have yet to hear anyone say ‘to stop parents killing their children’. Even when pressed with ‘why would you (or anyone) want to be a social worker’, they almost always want to support vulnerable people living with social injustices. Those are honourable reasons especially in times of increasing social inequalities, but the skills required to prevent within family child murders may be quite different to those required to fight social injustice.

At the moment there are many overworked social workers being vilified and verbally abused just for being part of a profession that some feel are to blame for these child abuse related deaths (CARD).  We have also heard reports of social workers being spat at in the street. Why indeed would anyone want to be a social worker? But thankfully they do. So government and regulators have a responsibility to ensure they have the right skills and the right support to undertake these tasks. Knowing what that should look like is the critical challenge.

In 2013 Pritchard et al demonstrated that whilst child mortality and poverty are linked, CARD and poverty are not. CARD is a rare occurrence but the most significant predictors are where a parent is mentally ill, where a mother has a child on the Child Protection Register and where a man has a history of violence. Mentally ill parents killed the most frequently, but men with a history of violence killed over five times the rate of mentally ill parents.  This means that, in addition to sufficient time resources free from over burdensome bureaucracy, social workers need to be highly skilled and effectively trained at the child protection, psychiatry and criminality interfaces.

This week the Department for Education also published details of its intention to expand its current contentious fast track entry route to social work. This route enables graduates to attend a five week academic summer school and then go into supervised practice and qualify within a year. It is difficult to see how the knowledge and skills needed to work with high risk can be developed so quickly when other professions at this interface (like Forensic Psychiatry) take up to six years. Government and our regulators should instead focus on implementing a robust post qualifying framework that includes psychiatry and criminality in the core curriculum. Those practitioners should then have enhanced status and be the key people working in situations of high risk to children. More five week crash courses are simply not the answer.