What Boris means for Brexit 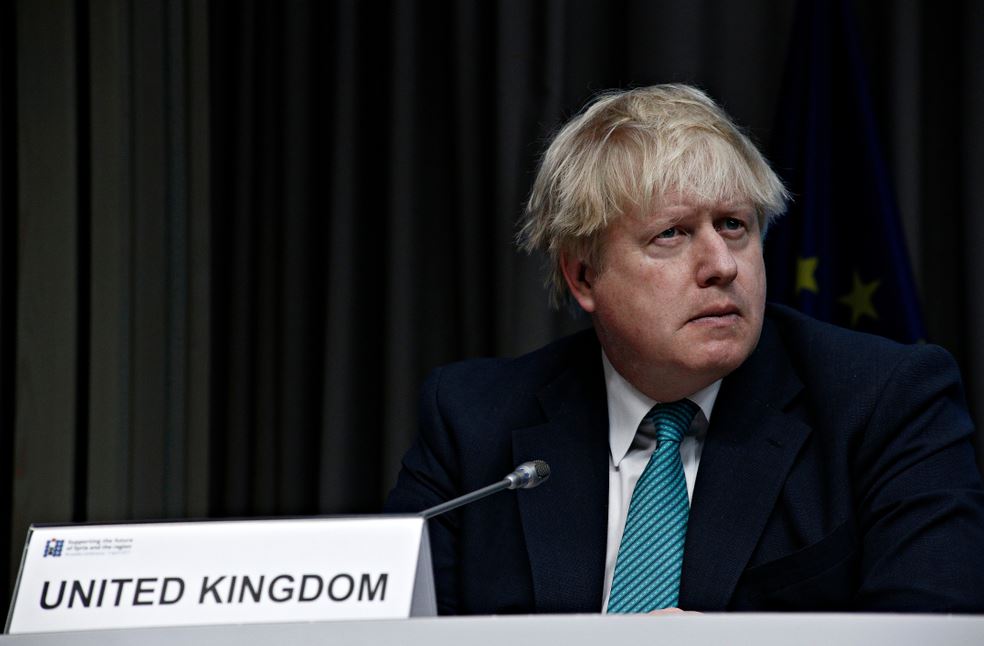 Dr Soeren Keil offers three reasons why the PM will not be able to deliver Brexit by the end of October.

Since coming to power Boris Johnson has tirelessly reconfirmed to the commitment that the UK will leave the European Union (EU) on Thursday, 31 October 2019.

His mantra – “Come What May” – has explicitly included the option of a no-deal Brexit. He has assembled a cabinet of Brexiteers, and has announced substantial funding for the preparation of a disorderly departure of the UK from the EU.

But realistically, how likely is it that the UK will leave the EU at the end of October, especially if there is no progress on an agreement between the EU and the UK?

Here are three reasons why Brexit will not be hard, and is unlikely to happen at the end of October 2019:

With all of these developments in mind, a no-deal scenario becomes substantially less likely. This does not mean that it becomes impossible. Boris Johnson and his cabinet are focused on delivering Brexit, even against the resistance and the challenges discussed above. In such a radicalised and polarised environment, it cannot be excluded that the Prime Minister will take the UK out of the EU without approval of Parliament, and despite its predicted negative impact on the economy. However, Johnson has worked for years to become Prime Minister – it is hard to imagine that he wants to give up office quickly – and if he goes for a no-deal Brexit, he might find himself out of office before having settled in properly.

Dr Soeren Keil is Reader in Politics and International Relations and Director of the Centre for European Studies (CEFEUS) at Canterbury Christ Church University.