Parliament: the first day back.

Parliament: the first day back. 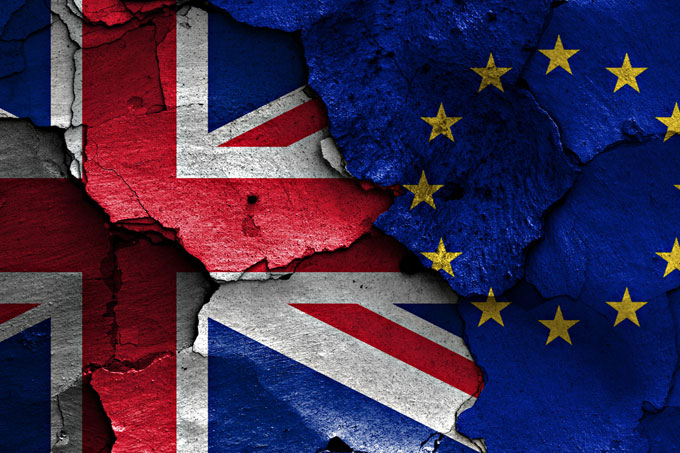 Dr Sarah Lieberman discusses the latest political developments as MPs return to the House of Commons from summer recess.

Members of Parliament are returning from summer recess today, and their workday puts to shame the bad day you had when you got back from holiday.

Boris Johnson, the Prime Minister, returns to the Commons to face a motion to oppose a no-deal Brexit. This is being tabled by Hilary Benn, who suggests that unless a deal can be struck, or unless Parliament votes for no deal, then the Prime Minister should ask for an extension to the UK’s membership of the European Union. Johnson has promised he will not do this, and if the House of Commons supports this Bill, word is he will treat it as a Vote of No Confidence and call a General Election.

MPs therefore return to work to decide whether to support the Prime Minister or Hilary Benn. An MP’s role is to represent their party, their constituents and their country. For many, this is an easy decision: some support Johnson and his devotion to Brexit-by-any-means and welcome no-deal; some believe that no-deal means the collapse of the British economy and will thus support the alternative.

Around twenty Conservative MPs have announced an intention to vote against Johnson. The Prime Minister has in turn announced that they will no longer be welcome in the Conservative Party. In response; Justine Greening, ex-Secretary of State for Education, has announced that she will not stand as a Tory at the next election; Philip Hammond, ex-Chancellor of the Exchequer, has announced that he will challenge in court any attempt to prevent him doing so as his constituency party has already reselected him. It will be a hard day in the office for these MPs as they choose between party, country, constituency (and their own job).

Should Benn’s Bill fail, it leaves no-deal on the table. Should two-thirds of the house vote for a General Election, it means a six-week break to prepare, and a period of purdah during which discussion of controversial current issues by MPs or civil servants is banned. Given the 14 October has already been floated, we must assume discussion would end today and this would mean leaving the EU with no further preparations. The ‘rebel’ Tories and their cross-party supporters must therefore be sure no-deal is off the table before ‘yaying’ a general election.

The opposition also have a stressful day in the office planned. Questions such as: can we win a general election next month? Can we prevent the Conservative Party from winning a general election? Will a GE mean a bigger Tory majority? Can Corbyn win? Should we oppose the election? Are likely to be discussed over coffee, making it worse than your first day back from holiday.

And what about prorogation? If there is no general election, and if the judicial review in Edinburgh does not rule it out as illegal, the Prime Minister will announce today his intention to Prorogue Parliament next week, taking a five-week break before the Queen’s speech and re-opening next month. Proroguing only means closing: it brings the parliamentary session to an annual end. However, the pause is usually days long. And does not normally happen until controversial policy areas have been cleared from the table. And does not usually close Parliament for the decisive weeks before a major constitutional change takes place.

Be glad you only took two weeks holiday. And be glad all you came back to was three hundred emails and a mouldy cup.

Dr Sarah Lieberman is Senior Lecturer in the School of Psychology, Politics and Sociology.