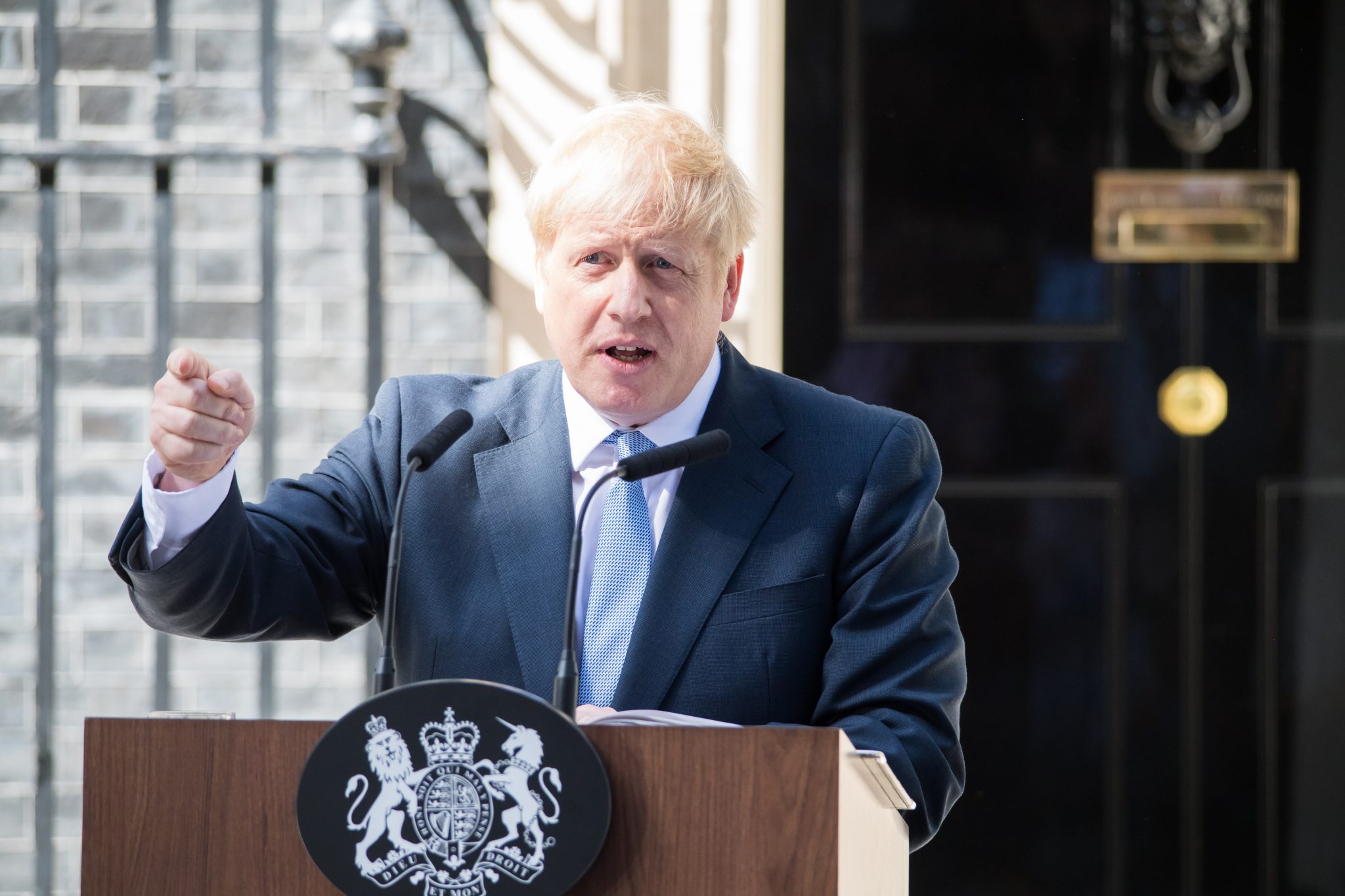 Johnson has said he doesn’t want a general election, but has also said that Corbyn is a “big girl’s blouse”, “frit” and “chicken” for not supporting a general election. The House of Commons has voted that there should not be a general election (at least until the Bill requiring parliamentary assent for no-deal Brexit has passed).

The opposition (Labour, Lib Dems, SNP, Plaid Cymru) do not want an election called until after this deal passes, because once the general election is announced, all politics must cease until after the election – and that would see the UK fall out of the EU with no deal, given we are likely to only have 14 days after the GE before the current set date for Brexit.

Johnson doesn’t have many options. As well as ‘not wanting a general election’ he has declared that he would rather ‘be dead in a ditch’ than ask Brussels for an extension. He has also lost the very tiny majority he had (1 MP), he now seems to have a majority of -43, he has lost 21 of the Conservative Party’s most longstanding, loyal MPs, and he has lost the support of his brother, MP Jo Johnson. Moreover, he has not yet won a vote in the House of Commons as PM.

His plan to run down the clock has been thwarted by the Hillary Benn Bill, which means that to leave with no deal, must be discussed, voted on by Parliament, and agreed. His decision to Prorogue Parliament and to shut down business for five essential weeks before Brexit has been challenged in court in Edinburgh and Belfast, and although he has not yet been found to have acted illegally or unconstitutionally, the courts have discovered a potential web of half-truths and undated documents.

Johnson’s plan to blame Brussels has also hit obstacles. He has been unable to produce any evidence of alternative ideas to replace the Irish backstop, and senior EU officials note that he is not currently in discussion or negotiation regarding changes to the Withdrawal Agreement.

Our new Prime Minister looks physically haggard – and politically defeated: he has not yet been successful in a. calling a GE. b. proroguing parliament c. negotiating a better Brexit deal d. maintaining his party majority e. winning votes. His options are thus limited to the following: he could ask Brussels for an extension – and die in a ditch; push to have a quick GE – which he cannot guarantee happening, or guarantee winning; resign – and leave the whole mess to someone else; or he could ignore Parliament – and storm bullishly ahead, leaving the EU with no deal, leaving the constitution in shreds, and leaving UK democracy looking more forlorn than Johnson himself. None of these look good for him as an individual: as an ambitious politician he has always been careful to skirt catastrophe, but unless he can pull a rabbit out of the hat at the final hour, he is more likely to be remembered as the shortest-lived Prime Minister in history than one of the great politicians of our time.