Our house is on fire.

Our house is on fire. 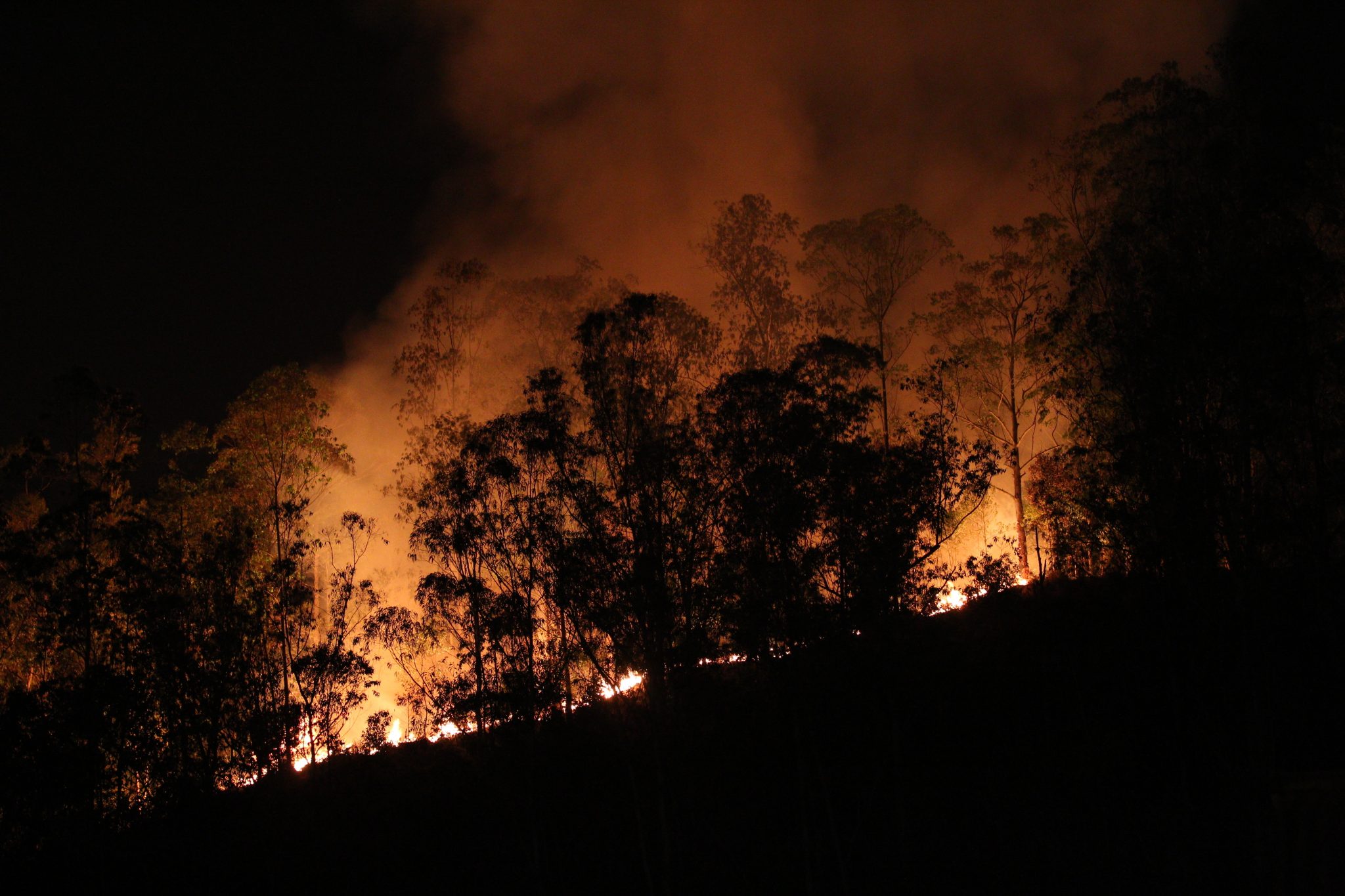 As forest fires rage from Brazil to Indonesia, Christ Church academics from the Faculty of Education discuss what can be done from an institutional point of view.

As forest fires rage across wide areas of the tropics from Brazil to Indonesia, we know instinctively that something is terribly wrong. The fires are destroying unique and pristine habitats, creating vast quantities of polluting smoke and threatening to destabilize the climate both locally and globally.

The extraordinary thing is that most of the fires have been started deliberately, in a self-inflicted act of environmental vandalism on a vast scale. And it is happening at precisely the same moment as people across the globe are beginning to wake up to the climate emergency that threatens us all.

Greta Thunberg, the student climate change activist, has admonished world leaders thus: ‘I want you to act as if our house is on fire’. The devastation that is now being wreaked on the Amazon and other tropical forests mean that this metaphor is now becoming horribly real.

Her clarion call to protest the impact of global climate change may be met with two opposing responses. One extreme is to deny the negative impact of human activity on the global climate, while the other is to engage in apocalyptic hand-wringing as the planet faces almost certain destruction.

What can we do in the face of this emergency? As an academic institution, we should both reflect critically and be prepared to act on that reflection.

The influential educational philosopher Gert Biesta, argues that a key concern for education is not simply to support existing world views, but instead to interrupt and to challenge individuals to make an informed response. Importantly, Biesta asks that the learner consider if

Such a response requires a shift from ego-centric to eco-centric thinking where our individual desires can be re-evaluated in relation to living sustainably with others to share the planet’s resources. We therefore support a strike to protest the negative impact of human actions on the planet.

Inspired by Greta Thunberg, students from all over the world have mobilised behind the call for school strikes.  Such action marks a perfect introduction to becoming an active citizen for young people.

This Friday 20 September, we too will mark the Global Climate Change Day at Canterbury Christ Church University, supported by our Sustainability Unit.

Canterbury City Council has unanimously declared a climate change emergency and the University has joined other organisations and individuals in making a submission to the United Nations Climate Summit.  Such actions on their own will not quench the forest fires but they are part of the process of changing public opinion.  And when it comes down to it, doing something is better than doing nothing.  And it could lead to further more dramatic action in the months ahead.

Dr Stephen Scoffham is a Visiting Reader in Sustainability and Education, Dr Alan Bainbridge and Alan Pagden are Senior Lecturers in Education and William Stow is the Assistant Dean of Education.