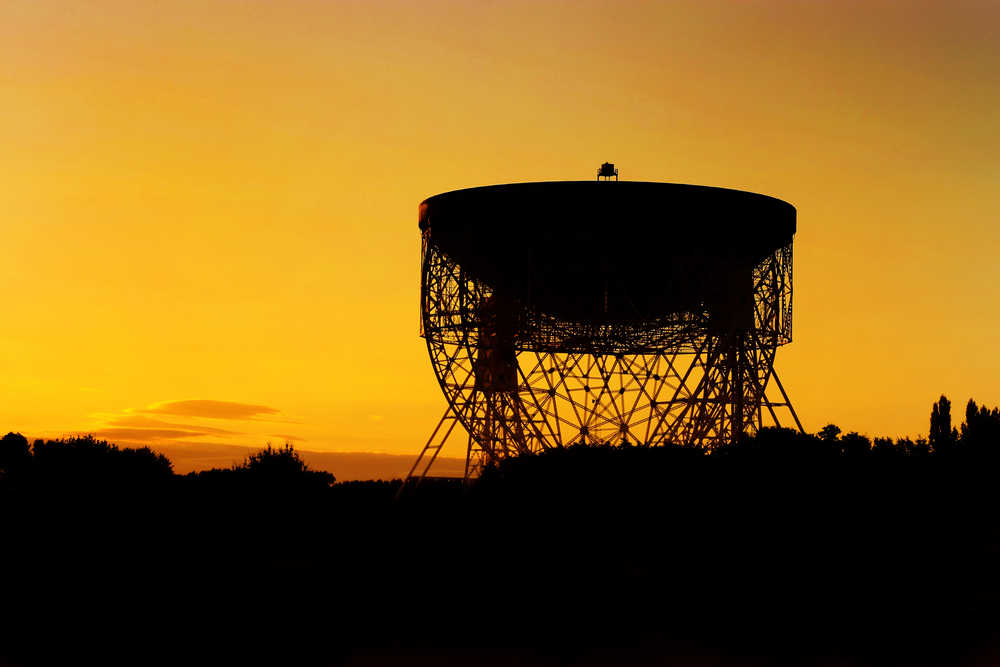 The Jodrell Bank Observatory has just been declared a UNESCO World Heritage Site (WHs) and joins a select group of these international heritage sites that also have important links to the STEM subjects (Science, Technology, Engineering and Mathematics). Others include, in the UK, Greenwich Maritime with its Royal Observatory, Ironbridge Gorge, with its significance in the industrial revolution, and the Royal Botanic Gardens at Kew, where so much fundamental work on plant biology has taken place.

Jodrell Bank has been a key focus of astronomical research since 1945 and is famous for its role in tracking US and Russian spacecraft during the so-called ‘space race’ from the 1950s onward; the site, in Cheshire, is part of the University of Manchester. Jodrell seeks to “inspire the scientists of the future by engaging them the scientific research carried out at Jodrell Bank and with the stories of the creation of the Observatory and its ground-breaking science”. In its aim to educate in the sciences Jodrell joins several other UK universities with homes in WHSs, including Canterbury Christ Church, Durham and Greenwich.

Other heritage sites with significant scientific and engineering links on the list of potential new WHSs include two in Kent; Charles Darwin’s house, his experimental garden and the adjacent countryside that inspired his thinking on evolution and so much more, and Chatham Royal Naval Dockyard, with its contributions to innovation in maritime technology. Canterbury Christ Church University pays tribute to the former through its ‘Entangled Bank’ wildflower area that references the last powerful paragraph of Darwin’s 1859 ‘On the Origins of Species’.

UNESCO (United Nations Educational, Scientific and Cultural Organisation) will be celebrating its 75th anniversary next year. Set up following the Second World War, it remains a beacon for global cooperation in the sciences, so it is exciting to see Jodrell Bank designated a World Heritage Site in a period in which many people believe we are facing an existential crisis in the form of global climate change and biodiversity loss, when the STEM subjects promoted by Jodrell and others will be critical to the sustainable future of our planet.

Canterbury Christ Church University’s main campus sits within the outer precinct of St. Augustine’s Abbey, part of the Canterbury UNESCO WHS, which is currently celebrating its 30th anniversary year. As well as being a seat of learning for over a thousand years, it was the home of John Tradescant the elder, one of England’s most significant gardeners and innovative horticulturalists.

Professor Peter Vujakovic is chair of the University’s Biodiversity and Heritage Working Group, and editor of the ‘Christ Church Heritage A to Z’, created to celebrate the 30th anniversary of the Canterbury WHS: https://medium.com/the-christ-church-heritage-a-to-z