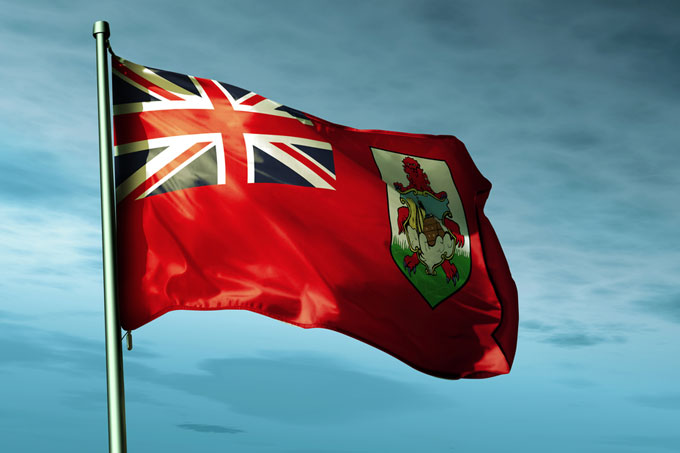 Dr Leonardo J Raznovich explains why the decision by the UK government not to block a Bill by Bermuda to repeal same-sex marriage is a disregard for the Rule of Law and makes them complicit in breach of LGBTI rights.

In May 2017, the Supreme Court of Bermuda established marriage equality for same-sex couples in the case of Godwin-DeRoche v The Registrar General. The Bermudian government did not appeal. Instead, a bill was put forward to cancel the judgment. That bill was given assent this month, the effect of which was to withdraw the right to marry for same-sex couples and implement a ‘domestic partnership’. The UK government has endorsed disregard for the rule of law in Bermuda and has, arguably, acted illegally with respect to the constitutional arrangements in place with Bermuda.

Although largely self-governing, the UK appoints its Governor, retains constitutional power to legislate and has the ability to step-in regarding internal matters in Bermuda (similar arrangements are in place for the Cayman Islands, the British Virgin Islands, Montserrat, Anguilla and the Turks and Caicos).

Put simply, they are not sovereign states; they all remain colonies of the UK; hence they are not part of the Commonwealth of Nations. By example, the UK repealed their sodomy laws in 2000 against their wishes and exercised direct rule in the Turks and Caicos in 2009 by deposing its government for corruption. The UK has the legal duty to ensure that these territories are governed responsibly and comply with international law.

The European Convention on Human Rights (ECHR) has been extended by the UK to each of them; they are bound to comply with it, but the UK is legally responsible for their breaches because, as the sovereign power, is ultimately responsible for good governance in these territories. Nonetheless, the UK government instructed its Governor in Bermuda to act against the rule of law and give assent to the bill.

This appalling move by the UK government is just one more example of the many ways in which the UK disregards human rights in its Overseas Territories.  Other examples in the Cayman Islands include: (1) local legislators incited violence and sexual hatred against LGBTI people (8/2015), (2) a petition to the Queen by Colours Cayman for the ECHR to be complied with was ignored by the UK government (9/2016), (3) last year the local Immigration Authority expelled LGBTI Caymanians by refusing to apply its own precedent set in July 2016  (establishing rights for the same-sex spouse of a foreign worker to reside in the Cayman Islands as a dependant).

These breaches of the ECHR in the Cayman Islands and the despicable act in Bermuda call into question the UK’s respect for human rights and stand in stark contrast to the approach taken by the US, France and the Netherlands, each of which secures equality for all LGBTI people throughout their dependant Caribbean territories.

They show that the UK is not simply a passive bystander, but an active accomplice actively engaged with the Bermudan government in undermining the rule of law, ignoring an order of the local court and facilitating the withdrawal of equality.

What if, instead of taking away the right to marry and implementing a domestic partnership framework for same-sex couples, the Bermudan government had done this for non-Christian couples, or interracial couples? Would the UK government consider it ‘good governance’ to permit such a legislative change too? I doubt it. Why then are Bermudian same-sex couples less worthy of equality in the eyes of the UK government?

This Bill could not have become law without the UK’s endorsement. The UK government must explain why LGBTI citizens are less worthy of equality. Until then, the message sent for LGBTI people in other British Overseas Territories, such as the Cayman Islands, is lugubrious: you can fight for, and secure, equality under local law, but the UK government will support the taking away of that right in defiance of the rule of law.

Dr Leonardo J Raznovich is a Barrister, Visiting Senior Research Fellow at the University’s Intersectional Centre for Inclusion and Social Justice and Co-Vice Chair of the LGBTI Law Committee of the International Bar Association. 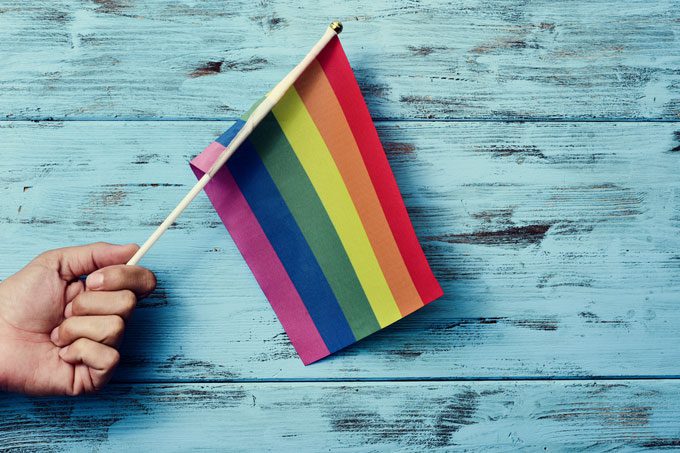