Does history show the future for the Royal Marines? 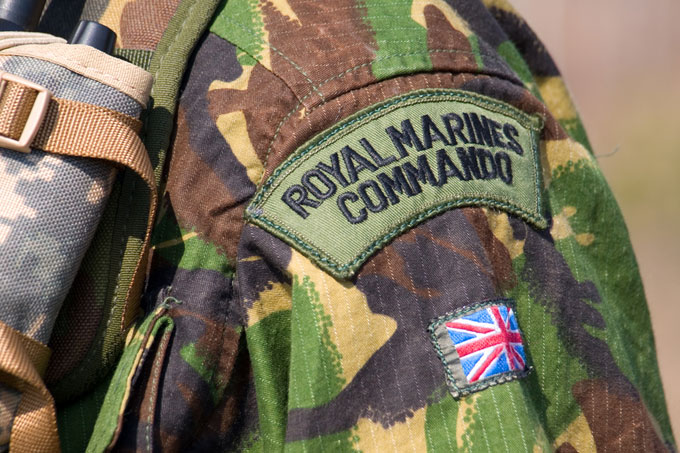 Dr Martin Watts explains how recent questions about the future of the Royal Marines as part of the UK’s Defence strategy is nothing new.

As the government reviews its defence commitments and expenditure, the future of the Royal Marines, a Corps that has been in existence since 1664, has been thrown into doubt.

In recent media comment, the House of Commons select committee on defence has warned the government that any move to reducing the Corps, and with it Britain’s ability to undertake amphibious operations, would have serious consequences for Britain’s standing in NATO. Furthermore, by pointing out that the marines are responsible for supplying 40% of special forces personnel, their reduction would damage anti-terrorism capability at a time of heightened security.

This is nothing new. The role and very existence of the Royal Marines has come under close scrutiny many times before, most notably in the aftermath of the First World War when defence expenditure and a weakened economy combined to reduce the Corps, and thereby generate the Madden Report of 1924.

These events saw the amalgamation of the then Royal Marine Light Infantry and Royal Marine Artillery into a single unit, mainly serving at sea on larger warships. Although trained as infantry their main employment was in serving part of a ship’s armament, helping the Royal Navy overcome a shortage in highly trained gunnery crews. Madden also envisaged the amphibious role but, due to lack of funds, this was not properly implemented until the Second World War.

In 1942 Royal Marine Commando units were formed, two years after the initial Commandos were raised by the Army, and it is in this role that the Royal Marines found their primary purpose in post war de-colonisation conflicts and in the Falklands.

Royal Marines also have an important role in NATO, offering amphibious and northern operating capabilities which form a highly flexible and valuable component of the Alliance’s forces.

We shall have to wait and see if 2018 is a repeat of 1923, as Britain once again reviews its place in the world, and the role of a highly skilled and elite force within it.

Dr Martin Watts is a Senior Lecturer in Modern History and Principal Research Fellow for Centre for Kent History and Heritage. His new book, The Royal Marines and the War at Sea 1939-45, by Amberley Publishing, is available from Thursday, 15 February 2018. 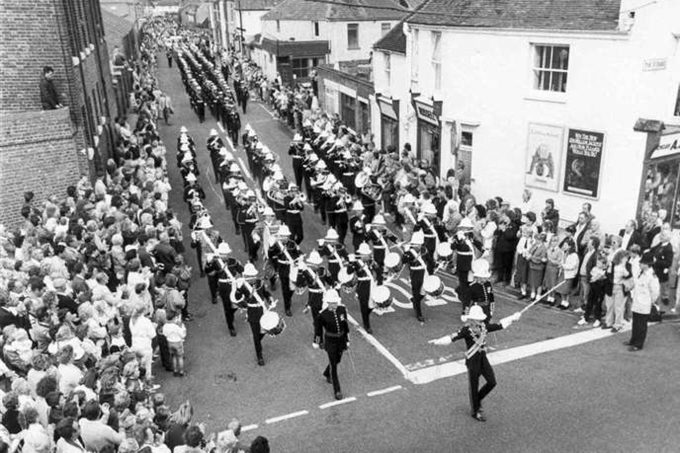 And the band played on: 30 years after the Deal bombing