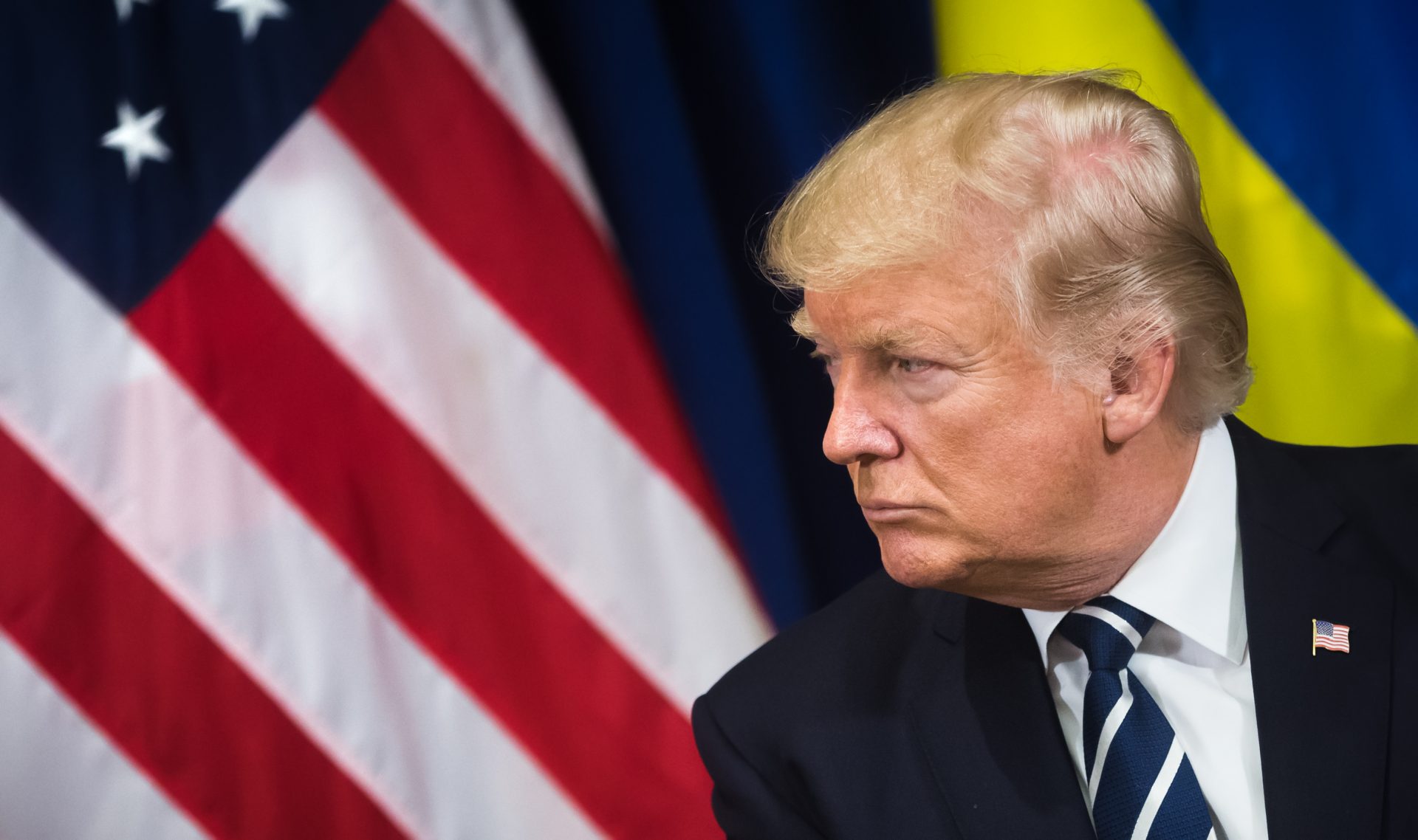 Voting along party lines, a majority found that Donald Trump had abused his powers by putting pressure on the Ukraine to help discredit Joe Biden (his likely rival in the next presidential election) and tried to obstruct the subsequent investigation.

The next step is for a trial to take place in the Senate, but as the Republican Party hold the majority of these seats, he is unlikely to be found guilty. This will be similar to the outcome of the trials of Bill Clinton in 1999 and Andrew Johnson in 1868.

Since his election in November 2016, Donald Trump has proven to be a deeply divisive president. His cronyism, misogyny, twitter tantrums, and disregard for political convention have contributed to his consistently low approval ratings ranging from 35-46%.

However, this ‘bad behaviour’ plays well to his key constituency. Trump enjoys the approval of 89% of Republicans and only 8% of Democrats. Indeed, there are concerns that should Congress remove Trump from office, this would further strengthen his core base and give him a boost ahead of the next election.

Certainly, it is easy to frame this impeachment case as a partisan attack. It focuses on his efforts to undermine a key Democrat rival rather than any of the litany of problems of the Trump presidency – the denigration of the media, the diplomatic failures especially the most recent abandonment of Kurdish allies in Syria, the Mueller Investigation, the multiple convictions of close advisors and the many accusations of sexual harassment.

However, this tells us more about the structures of US politics and the criteria for an impeachment case than anything else.

The greatest crime of the Trump administration to date is not any of the issues listed above and it is not something that will ever feature in an impeachment process. The anti-immigration rhetoric of his presidential campaign now shapes cruel new ‘zero tolerance’ policies which separate families (often permanently) and detain hundreds of thousands of adults and thousands of children in appalling conditions. Conditions are squalid and so overcrowded that people are held in cages. Children sleep on concrete floors. Infants are fed from dirty bottles. Their soiled nappies are changed by other children. These claims have been substantiated by the House Committee on Oversight and Reform and so cannot be dismissed as ‘fake news’.

At least six children have died in detention thus far and the government has even tried to argue in court that children were not entitled to soap or toothbrushes while being held. Trump’s response? First denial and then dismissal. “Just tell them not to come. All problems solved.”

Donald Trump may liken his trial to a witch hunt and the rest of the world may be distracted by the ensuing circus. However, we should not forget, especially in this Christmas season, that the leader of the most powerful country in the world is presiding over a system of unimaginable cruelty and, sadly, there is no meaningful institutional pressure to change or stop this.

Dr Laura Cashman is Senior Lecturer in Politics and International Relations in the School of Psychology, Politics and Sociology.