Trident renewal and the MAD-ness of Winston Churchill 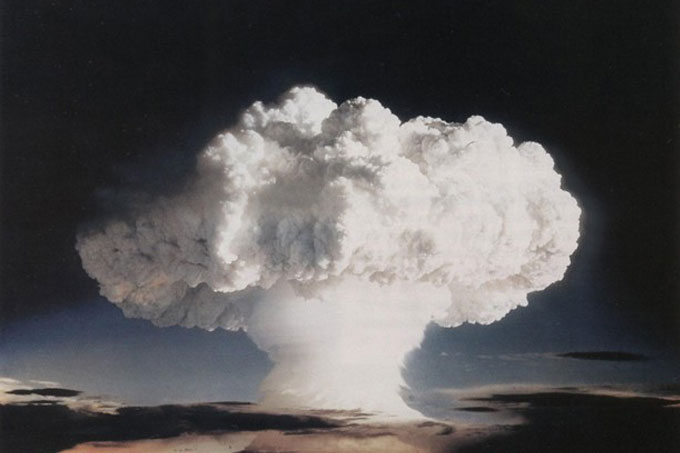 Kevin Ruane reflects on Winston Churchill’s 1954 decision to build a British H-bomb, ahead of the Commons vote on Trident

As parliament prepares to vote on the renewal of Trident, the UK’s nuclear deterrent, 20 or so former US government defence and nuclear experts have written a letter to The Times appealing to MPs to vote affirmatively. The sabre-rattling of Vladimir Putin’s Russia, they argue, makes renewal imperative. Whatever the outcome of the vote, the letter prompts a reflection or two on the origins of the British deterrent, and on the crucial but seldom discussed role that Winston Churchill played in its development.

Returned to power in October 1951, the septuagenarian Churchill decided in the summer of 1954 that Britain, already an atomic power, should have its own hydrogen bomb.

Despite objections from several Cabinet ministers (for whom the H-bomb, one thousand times more powerful than the A-bombs used against Japan in 1945, seemed like a weapon of genocide), Churchill got his way. Three years later, the UK graduated as a thermonuclear power. The H-bomb was Churchill’s bomb, Trident its offspring.

When historians assess Churchill’s H-bomb decision they usually stress his preoccupation with national prestige: the H-bomb, a symbol as much a weapon, confirmed that Britain was still a major power. In addition, Churchill was convinced that the H-bomb would enhance the UK’s overall deterrent and shield the country from danger.

But danger from where? Most obviously, the USSR, the Cold War enemy. But Churchill was also very worried about the United States. His great fear, he confessed, was a US ‘forestalling’ nuclear attack on the Soviet Union to destroy its military-industrial base before it acquired bombers or rockets that could carry nuclear devastation to North America.

In 1954, the USA was safely beyond the range of Soviet bombers. Not so the UK, home to several American atomic bomber bases and thus in the ‘bull’s-eye’ of retaliation (as Churchill put it) should a US nuclear blitz fail to wholly cripple the USSR.

The avoidance of Hot War and the promotion of détente became Churchill’s priority. No matter how war began, Britain, a small land-mass with a densely-packed population, would be left a smouldering radioactive charnel house. The Soviets, he felt, lagging behind America in nuclear megatonnage, would stay their hand. As for the USA, if Britain was to counsel caution and exercise restraint in a crisis it needed to be seen by American decision-makers as an ally of military substance. ‘Influence’, Churchill maintained, ‘depended on possession of force’, especially thermonuclear force.

At the same time, Churchill was a nuclear visionary. A decade before Mutually Assured Destruction (MAD) entered the Cold War lexicon, he predicted that if the ‘advance of destructive weapons enables everyone to kill everybody else nobody will want to kill anyone at all’. If the arsenals of the superpowers were ever balanced, ‘safety will be the sturdy child of terror, and survival the twin brother of annihilation’. US President Dwight D. Eisenhower was unimpressed: Churchill’s views, he decided, were ‘unsafe’.

Churchill, then, given his MAD-ness, would probably have favoured renewing Trident. But he might also have invested Trident with a dual utility: as a deterrent to Putin’s Russia and as a way of adding throw-weight to British influence in a Clinton or a Trump White House.

Kevin Ruane is Professor of Modern History at Canterbury Christ Church University. His book Churchill and the Bomb in War and Cold War will be published by Bloomsbury on 8 September. 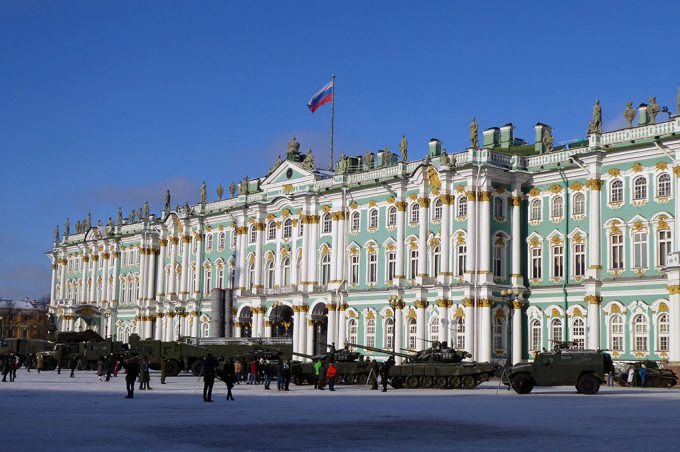 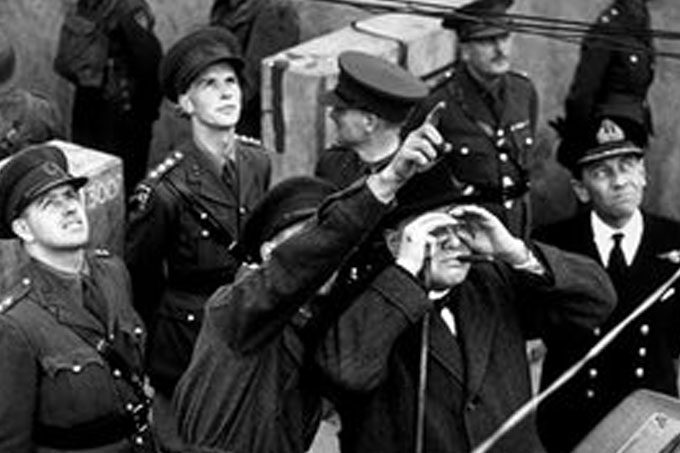