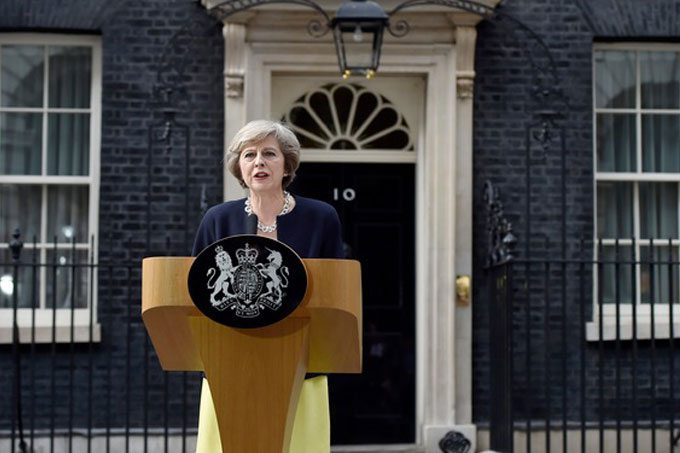 Dr Mark Bennister, Reader in Politics, explores the possibility of an early general election being called by the new prime minister

With British political change at present hurtling along at breakneck speed, it is reasonable to expect the unexpected. Since Theresa May became the new prime minister, speculation has increased that an early general election will be called. The reasons seem to concentrate on her criticism of Gordon Brown in 2007 as ‘running scared’ for not calling one after similarly being anointed as an unopposed party leader and prime minister. Commentators have led the calls based on her apparent need for a mandate from the electorate. This chatter has ratcheted up a notch as several opposition parties joined the chorus. There are several reasons why an early election is highly unlikely. Some of these are procedural and some political.

The structural obstacles therefore appear to mitigate against any early election. But the politics do too. With such a large in tray, the new prime minister will have enough things to sort out in the short term. Stability and a sense of control after such a turbulent period is the imperative. Although it is tempting to think the new prime minister will try and cash in on the current Labour Party disarray, why risk going to the country? A further option may be to engineer one further down the line when Brexit negotiations are concluded but again why risk it? Having swiftly changed the guard at the top such calls are likely to be resisted, particularly with the complex procedural logistics and uncertain outcome. But we are learning to expect the unexpected in British politics.