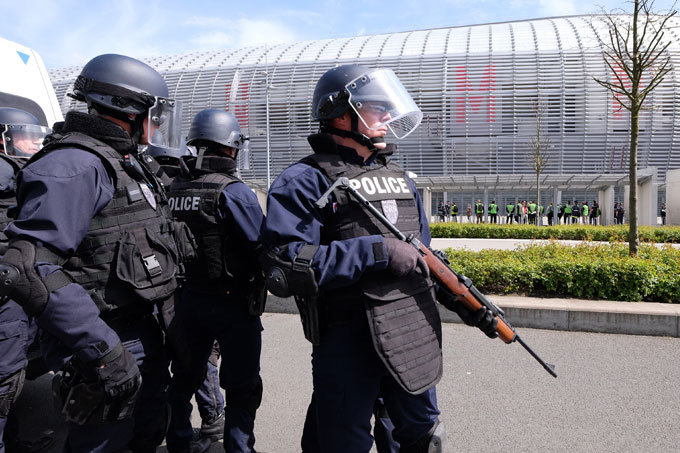 Dr Elaine Brown from the School of Law, Criminal Justice and Computing, explains how high profile security at Euro 2016 risks rising the tension with fans

Every four years the eyes of the world fall upon a nation in Europe (or occasionally two), as many enjoy a month of football fever offered by the hosts of the UEFA Championship.

For most, this will be from the comfort of their home or local pub; however, many others will travel to the host cities for the tournament to enjoy the festivities and party atmosphere.

The reality of a major event is very different for the police, security services and local population who welcome the hundreds of thousands of visitors to their cities. This could be argued to be particularly so for the French authorities as police in eight host cities prepare for football events between 10th June and 10th July.

Policing foreign nationals in the context of international football events is a public order role, but the emphasis on safety and security at Euro 2016 has been complicated by the emergence of the terrorist threat in recent years. The balance of risk perception has arguably shifted from ensuring order to ensuring safety and security as the political and social context in France has changed rapidly in the past 6 months.

Politicians, security and the local community have been preparing for the worst. The Gendarmerie have called for actors to assist training in the event of a chemical or biological attack, creating a perception of a need for high level security.

However, research shows that a ‘high profile’ security presence, such as the type that is expected as reassurance during heightened times of terror threats, is likely to create tension points with football fans attending tournaments.

At the stadium the risk of conflict between fans may be increased because of extending waiting time to pass through multiple security checks. The policing of Fan-zones (viewing areas for fans without tickets), primarily the responsibility of UEFA and private security can create difficulties as multi-agencies struggle to understand each other’s security models, knowledge and training.

Researchers studying the policing of crowds recognise that approaches by the authorities can generally be characterised from high to low profile. High profile policing tactics, such as large groups of heavily armed police, use of dogs etc.  have been recognised for their ability to exacerbate tension rather than de-escalate situations with crowds at large scale football events.

During Euro 2000 the situations in which disorder arose most frequently were those where the police relied on high profile methods. Researchers studying Euro 2004 offered further support for this relationship. They worked with a police force (PSP) to implement a low profile model (which increased to high profile in real time situations in which the risk arose), the other police force at the tournament (GNR) relied on more robust high profile measures. The areas policed by the PSP were characterised by their absence of disorder but in the GNR policed areas there was mass disorder involving English fans in the cities.

A similar pattern was found when researching Euro 2008, where effective crowd management emphasise the significance of grading the police deployment from low profile police presence and increase to high profile on the basis of developments on the ground as the actual risk level increases and decreases. This balances the deployment to the risk rather than employing a blanket ‘high profile’ approach.

There is a heavy air of security hanging over Euro 2016 and these conditions will increase the call for high profile policing which will detract from the carnalvselsque environment for fans traveling to host cities and may make disorder more likely. The extent to which the policing of the event turns out to be suited to an international football tournament rather than a counter terrorism operation, is yet to be seen but one thing is certain, the success of the police will rest on their ability to understand and effectively manage emerging risk. 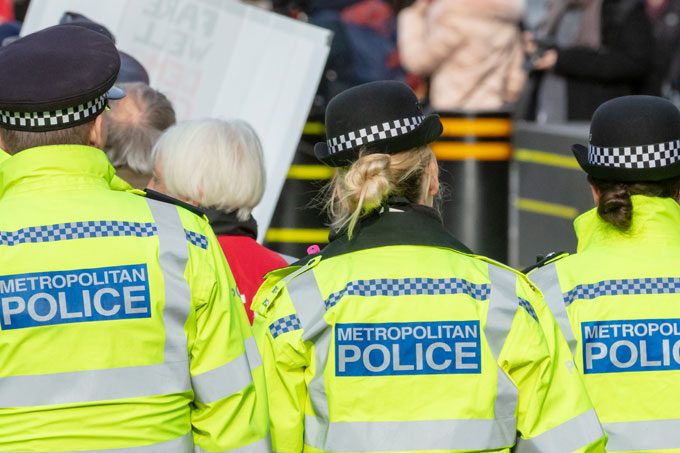 How to succeed with a policing degree apprenticeship

Policing and mixed messages in the media