Could a change in police tactics be causing problems at Euro 2016? 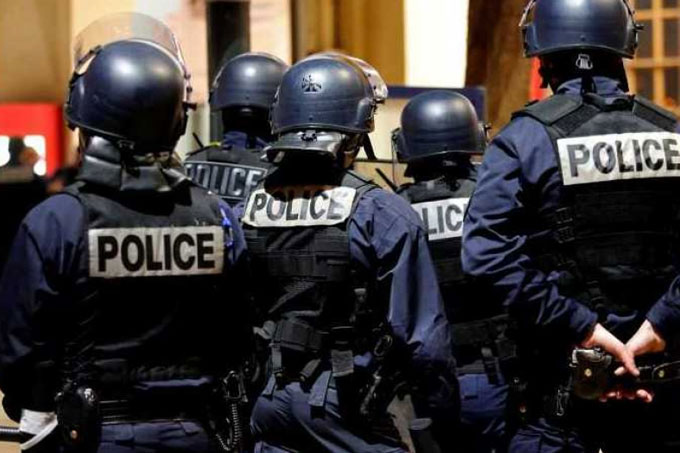 Dr Elaine Brown, School of Law, Criminal Justice and Computing, asks if a change in focus by French Police is causing order problems

No one can deny that the French security, police and population have had a very difficult run up to the UEFA Championship. Terrorist attacks and threat, floods and industrial action has resulted in six months of near continual protests and a state of emergency in the country.

However, the events that happened in the lead up to the Championship must be differentiated from the risks posed by managing such an event. If the French authorities fail to do so, they may not be able to prevent the kinds of disorder witnessed in Marseilles during the opening weekend, for the remainder of the tournament.

Policing foreign nationals in the context of an international football event is a public order role, but the incidents over the last six months in the country has seen the French authorities switch their focus to safety and security, rather than public order. By shifting focus, the French police may be less prepared to respond to the specific disorder threats of the tournament.

Understanding and managing risk at tournaments is about balancing police deployments to the actual risk on the ground. The tactics used in Marseille shows that the French police have become too focused on safety and security and are not reflecting the actual risk around them, or differentiating between threats to safety versus order.

For example, when facing public disorder dispersal is often the go-to police strategy in the EU. Recently, French authorities have been training for the event of a chemical or biological attack. Should a threat of this nature emerge, the police strategy is likely to rely, pending the exact nature of the attack, on containment, and fast! If, in this hypothetical situation, the police were to perceive the risk as a threat to public order the consequences could be significant. This analogy emphasises the significance of employing the most appropriate police tools to deal with emerging issues, rather than a ‘one size fits all’ approach.

French security and police could also be suffering from what is known as ‘warning fatigue’. This is a result of the incidents they have dealt with and the continuous expectation of what they may have to deal with. The relentless media and global focus on the security threat posed by terrorism helps feed a feeling that there is nothing that can be done to prevent these risks, and has subsequent effect upon identifying and effectively managing order and security.

This feeling directly feeds into the psychology of self-efficacy i.e., how confident the police feel they are able to manage the threats, and will have had an influence on the preparation of security for the Championship. This is evident by the switch in focus from the French authorities to safety and security and a police profile to respond to this particular threat, rather than the threat posed at tournaments to public order by fans.

Research also suggests high profile policing can antagonise fans and exacerbate tension rather than de-escalate situations with crowds at large scale football events. Fans who were at first non-supportive of violence, can become so, when confronted by high profile police i.e. heavily armed police, use of dogs etc. before any disorder has occurred.

Communication is also very important in emerging risk situations and can often disarm a volatile dynamic situation and so not require high profile policing. It can also develop a mind set in the fans where they wish to support the police in responding to the emerging risk, rather than fight with them, and they may communicate what and where they believe the risks are, a useful tool for offers.

The officers are likely to be apprehensive about the tournament because of the looming uncertainty they face; uncertainty increases decision-making reliance on the perspective of a need for the use of force. The officers will feel more confident and safe in high profile policing tactics; however, we know that this can create the dynamics of disorder they seek to avoid.

These factors are feeding into the high profile police approach we are seeing and this is not a recommended model for effectively managing crowds. I do not think the French police have been ‘stretched too thin’ due to recent events for this tournament, but I do believe they are not using their many resources as effectively as they could in order to address the dangers posed by national fan group dynamics to order. 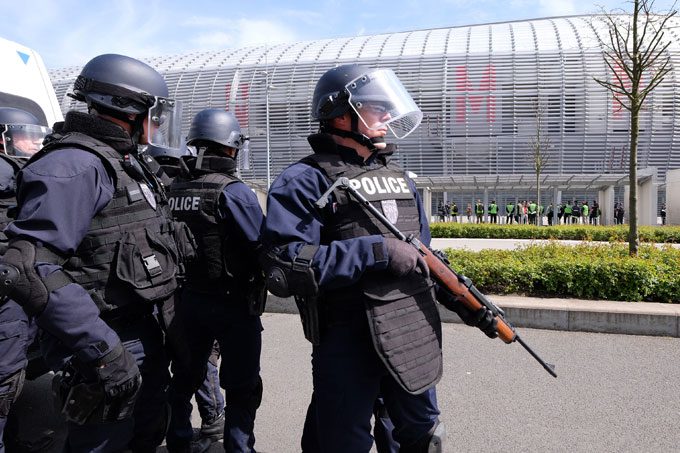 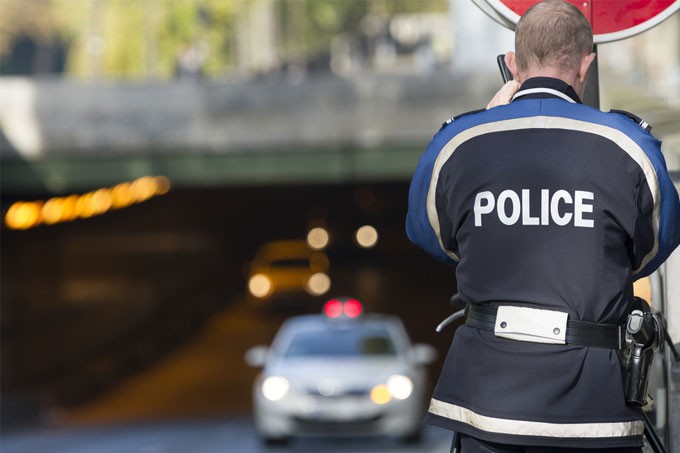 France and the Bataclan attacks