Look what the courts dragged in….

Look what the courts dragged in…. 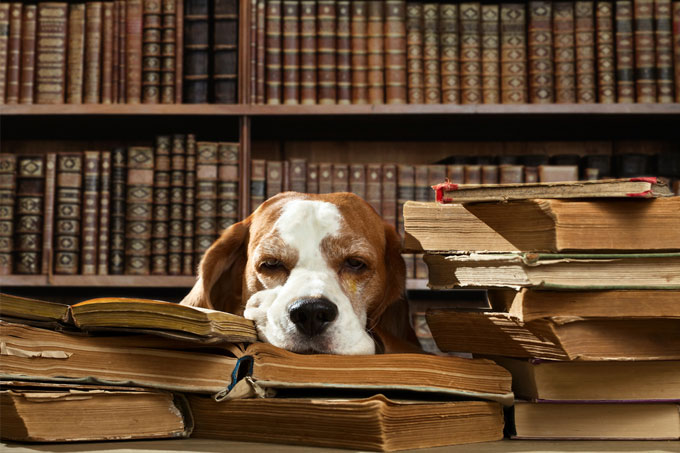 This month, Chelmsford Crown Court saw a man tried for two counts of stalking, the case was reported on by the media, not for the case itself, but because the defendant was allowed to take a pet cat into court for emotional support.

Dr Liz Spruin, Senior Lecturer in the School of Psychology, Politics and Sociology, gave her expert opinion on how taking pets into court can help with psychological wellbeing in times of stress.

In America, the use of professionally trained dogs in the courtroom has been used in many settings; from accompanying witnesses during forensic interview to standing by them during various phases of an investigation. Courtroom dogs have also been used across a number of populations, including vulnerable adult victims and children of different ages. Although the research in the area is still growing, the facts are uncontestably; animate touch within the courtroom often leads witnesses to have a greater psychological sense of well-being, decreased anxiety, lowered heart rate, increased speech and memory functions, and heightened mental clarity.

Whilst the notion of using trained dogs for emotional support within the courts has been a growing practice in America since the 1990s, within the UK, this practice has remained non-existent. That was however until recently when Judge Charles Gratwicke gave a 72 year old defendant permission to bring his cat into Chelmsford Crown Court.

Although this is a first of its kind, in my opinion, if dogs have been shown to provide comfort to victims, reduce their stress and make them calmer, then surly a cat would have a similar effect on a defendant. There may be ‘no cats in America’, but there are certainly cats in the UK courts.