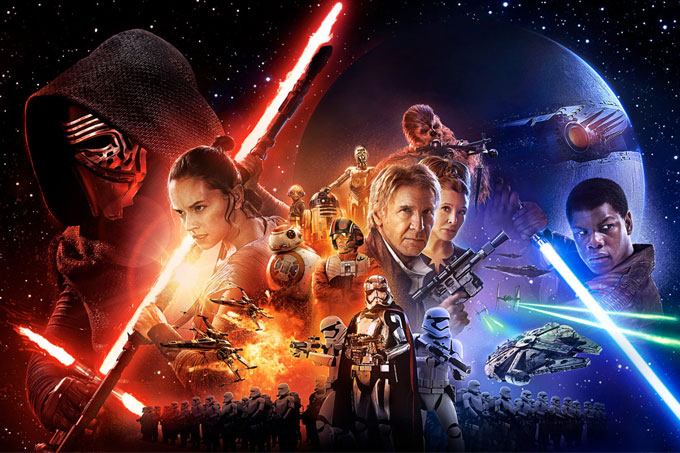 The wait is nearly over for Star Wars fans with the latest film, The Force Awakens, due to be released in cinemas across the UK tomorrow. But why is the Star Wars series so popular?

Dr Ken Fox, Principal Lecturer in the School of Media, Art and Design, explores why the original film was, and still is, so successful, and why the series is loved by generations.

The release of the new Star Wars film, directed by the re-boot expert JJ Abrams, is not just significant for all Star Wars’ fans but also for the film industry more generally. A good time then to reflect on the original film released in 1977 and assess why the series has retained its popularity with audiences and if box office pre-sales and predictions are anything to go by likely to be a huge success for the industry.

It is possible to identify three key factors responsible for the success of the original Star Wars and the longevity of the series. Star Wars (really a Western set in space) managed to capture the family audience. In reaching such a wide demographic this ensured that the film would be viewed again and again by family groupings. This repeat viewing contributed to the initial box office success but also ensured that the children who saw the film in the late 1970s are now taking their children and indeed grandchildren to see the new Star Wars. With the success of Jaws and Star Wars Hollywood studios began to realise that there was less risk in putting a lot of money in to a number of big blockbusters rather than investing in a range of smaller budgeted films and so Star Wars, while it might not be regarded as the first Blockbuster, started the studio trend that is still with us today.

The second factor influencing the series’ longevity is its ability to create a new universe of characters, places and technologies which could then be translated in to franchise items in the toy market. Star Wars’ merchandise has made more money than the films themselves. The film’s release in 1977 coincided with the development of the video market which created another revenue stream for the films which has been added to by DVD and Blu Ray.

The final factor is the part Star Wars under the direction of George Lucas played in the development of Special Effects cinema. Lucas set up Industrial Light and Magic to provide special effects, not just for the Star Wars’ films but a whole raft of other blockbusters including Close Encounters of the Third Kind, Indiana Jones and Terminator. Not only did Star Wars help shape the audience but also it contributed to the kind of special effects cinema we see today.

Allied to these factors is the undoubted success of the story itself with George Lucas creating a whole range of memorable characters (Han Solo, Luke Skywalker, Obi Wan Kenobi, Darth Vader) but also a mythic structure based on Arthurian legend, Native American culture, tropes and landscapes of the Western, where the light sabre takes over from the Colt 45.

Disney Studios bought up LucasFilm in 2012 and with it the Star Wars franchise. The decision to employ JJ Abrams, the master of the re-boot, as director, showed great vision and the decision by Abrams to bring back original characters such as Han Solo (Harrison Ford) is a masterstroke of continuity ensuring audience solidarity across the four decades since the release of the first film.

What a wonderful sight for Disney to see generations of families from grandparents to grandchildren and everyone in between feel a sense of identification with this melding of the old and the new. The Box Office force awakens!

Star Wars VII: The Force Awakens is due to be released in UK cinemas on Thursday 17 December. Dr Ken Fox teaches American Cinema in the Film, Radio and Television Programme at Canterbury Christ Church University. 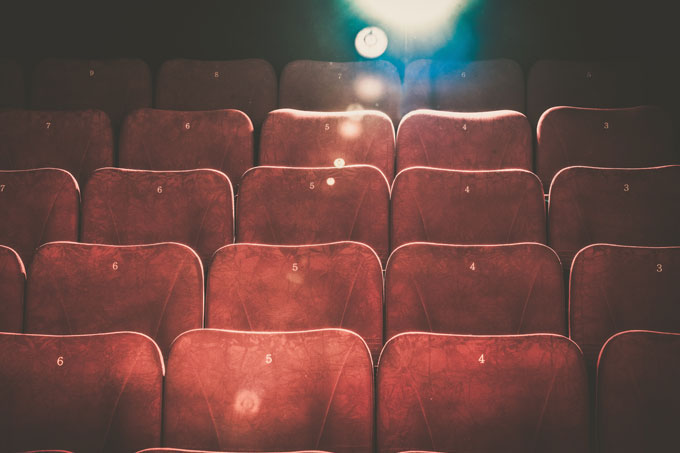 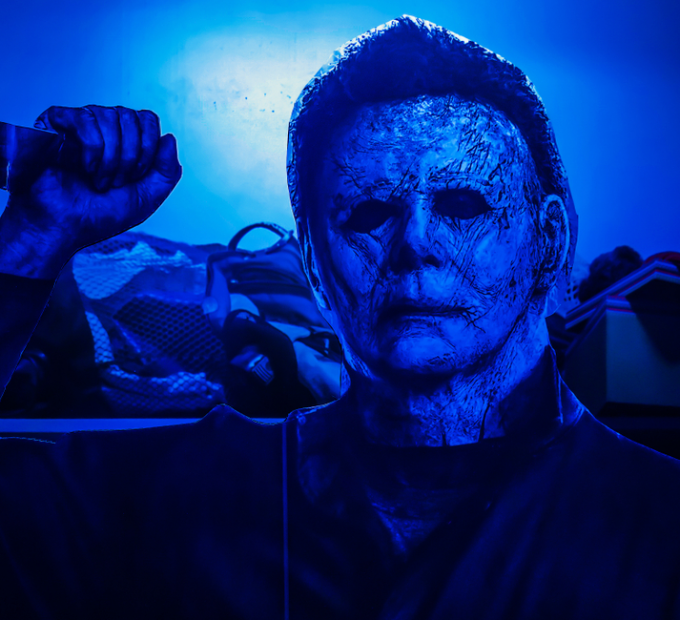