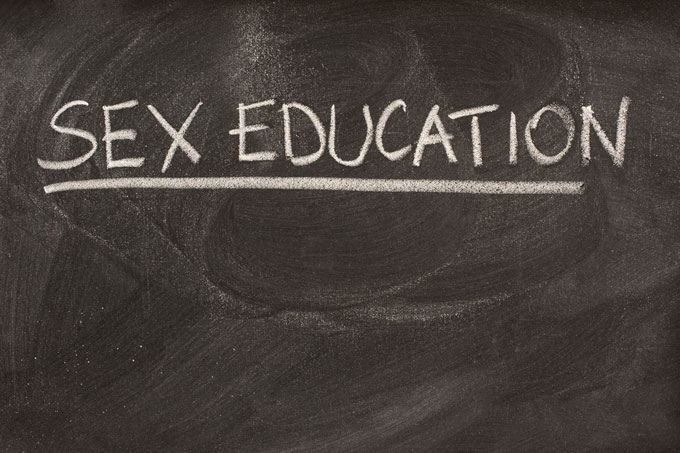 Dr Catherine Meehan responds to the Government’s announcement that it is asking parents and young people what should be covered in new relationship and sex education guidelines.

Salt-N-Pepa’s lyrics from the song “Let’s talk about sex” chimes well with the current debate in education on the consultation for Relationships and Sex Education (RSE) for children in primary and secondary school in England.

Education Secretary Justine Greening MP announced that for the first time in nearly 20 years this curriculum area will be reviewed to be more inclusive and to reflect the impact of technology on sex and relationships.

The arguments for reviewing the curriculum include suggestions about improving teacher training, enhanced support for parents and families and to provide opportunities for children to be engaged in debates about sex, sexuality and gender. In previous generations, such discussions were actively discouraged and in the future it would be good for teachers across the curriculum to be able to discuss sex, sexuality and gender in all subject areas.

For example in Religious Education, discussions about faith, belief and moral issues could support children and young people’s understanding in topical issues that are age, socially and culturally appropriate and that are led by their questions and interests. Similarly, in exposing children to art, literature and drama allows teachers opportunities to respond to children and young people’s sense-making about who they are, where they belong and who they will be become.

“Don’t decoy, avoid, or make void the topic
Cause that ain’t gonna stop it”

The proposal to include topics such as LGBTQ+ in the new curriculum are positive moves. However, if the new curriculum is to be truly inclusive we need to consider sex, sexual practices, sexual health, sexuality and relationships in context. We live in a multicultural society and we need to consider how we do not demonise other minority groups who may be overtly excluded from the curriculum.

Dr Catherine Meehan is Acting Head of School for Childhood and Education Sciences.