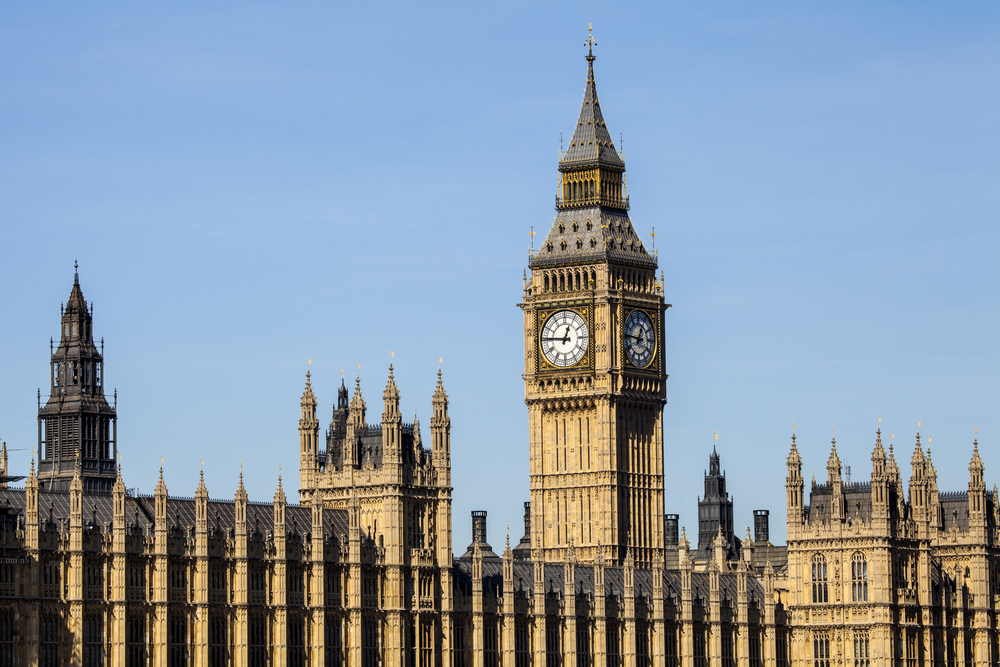 Professor Mike Weed argues that it is the battles voters pick, rather than their tribal allegiances, that will determine election 2019

“Don’t vote, it only Encourages Them!”, Billy Connolly famously said.  Yet we, the public, are being encouraged to vote… again! Thursday’s poll will be our third general election in five years. And, for those fighting it, the hope is that this time it will provide a decisive re-alignment of the country’s political tribes.

For around a century, British politics has been a tale of two tribes: the Conservative and Labour parties. And for these tribes, a vote is as much about identity as it is about support. True tribalism manifests itself in the statement “I am Labour”, rather than “I voted Labour”, and it has meaning in terms of values, heritage, and the way in which people see themselves, as well as the way they would wish others to see them. Furthermore, tribal membership does not change often, and certainly not from election-to-election, if ever in a lifetime.

Polling data from the 2019 campaign so far seems to show that the two tribes are more important than ever, with combined support for Conservative and Labour now passing 75% according to the BBC poll of polls, up from 65% at the start of the campaign.

But these two tribes no longer dominate British politics. “I am Leave” has become as strong a tribal statement of identity as “I am Labour”. It is equally entrenched, equally linked to core values, and equally as likely to determine the way in which people see themselves and the way in which others see them. And while debate rages about the current balance of opinion in the country between remain and leave, there is no poll that has put either side at more than 52% since the 2016 referendum.

So what will determine the electoral outcome we will wake up to on Friday morning? Will we have a Conservative government, a hung parliament, a remain alliance, or a hard Brexit? It is clear that very few people will choose or change their tribes with less than a week to go, but it does seem that a great many people are yet to decide on the battle lines along which they will cast their vote. And this has the potential to confound current opinion polling.

Those hoping that this election will provide a decisive re-alignment of the country’s political tribes are almost certain to be disappointed. The country’s tribal allegiances are fixed, it is how voters pick their battles that will prove decisive. And this is still all to play for.

Professor Mike Weed is Professor of Applied Policy Sciences and Pro-Vice Chancellor (Research & Enterprise). His research has been funded by, inter alia, the Economic & Social Research Council, the Departments of Education, Health and Digital, Culture, Media & Sport, and the Mayor of London.