Yes, it is political: looking at our children’s mental health..

Yes, it is political: looking at our children’s mental health.. 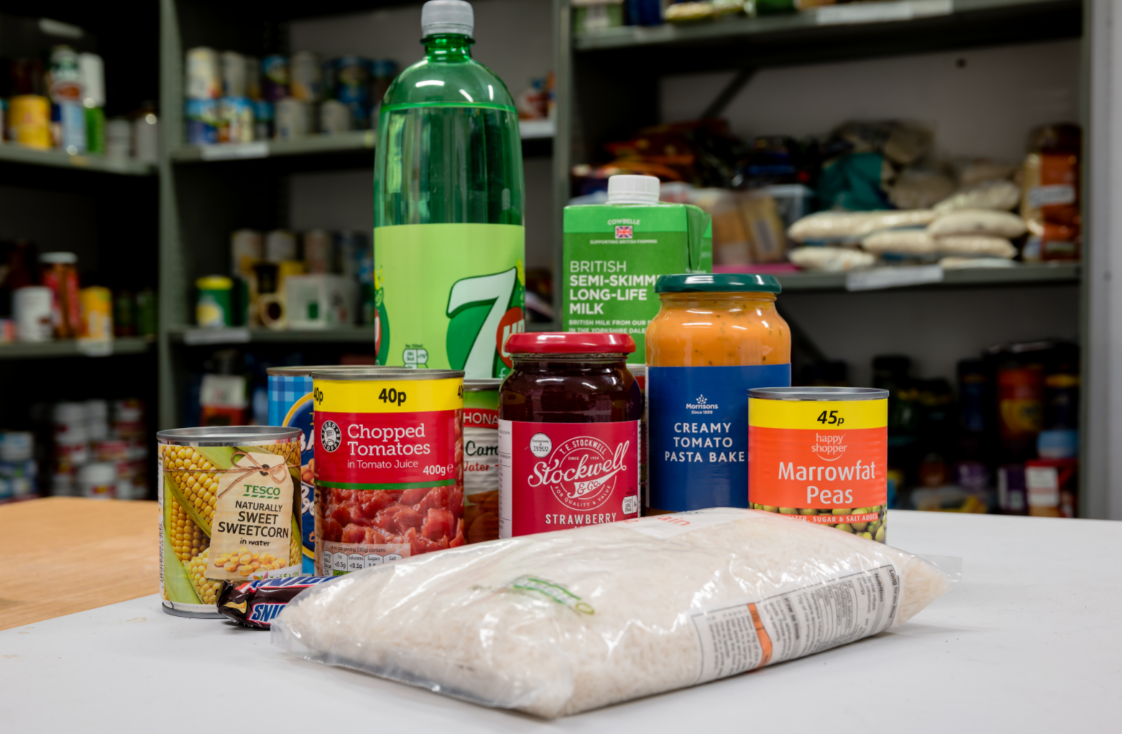 Joel Petch, Senior Lecturer in Mental Health and Clinical Science, discusses the dramatic rise of food banks in the UK and why we should take a closer look at how this is affecting our children’s mental health.

As we hurtle toward this Thursday’s general election, there has been much discussion related to the manifestos of the various political parties. In what may feel like a jaded political climate, many may disbelieve the promises being made, and it is difficult to predict what may happen moving forward. However, it may be that greater focus upon the recent past may be helpful in identifying what needs to happen in the future, with regards to healthcare provision at least. It is accepted that this ‘Brexit’ general election is a defining moment for the future of our country, although, it may also be defining for the health of our children too.

The dramatic rise of food banks in the UK has accelerated in the past ten years – from a single food bank in 2008, to in excess of two-thousand in 2019, providing more than 1.6 million food parcels; a 19% increase within the year, of which more than half a million go to children. There are a multitude of contributing factors for those using foodbanks, although themes related to income not covering the cost of food (33%), delays to benefits (20%), and changes to benefits (17%) are common.

So, why is this important for mental health care? Firstly, the vast majority of mental health disorders are disproportionately located amongst those of within a lower socioeconomic cohort. This has been attributed to the additional psychological and social stressors associated with living in relative and absolute poverty. A further factor to consider includes living with fewer material and psychosocial resources, also associated with poverty. Whilst complex, it is accepted that if one lives in poverty, mental illness is more likely, and living in poverty can make recovery more difficult.

Whilst the physical health conditions associated with malnutrition are well known, insufficient dietary intake also elevates the likelihood of developing a variety of mental health disorders. There is considerable evidence associating inadequate prenatal maternal dietary intake with mental illness, amongst offspring, in adulthood. The developing foetus, requiring adequate nutrition during the critical period of foetal development, is negatively impacted upon by maternal malnutrition. It may be better to consider some serious mental disorders – such as schizophrenia, as the consequence of multiple stressors and neurological insults within the preceding twenty-year window.

Prenatal malnutrition should be considered a significant risk factor with regards to the mental health of the next generation, with much evidence being drawn from reviewing retrospective studies which explored maternal malnutrition that occurred in Holland (1944-1945) and China (1959-1961). This risk is mitigated, to a degree, by the UK Governments ‘Healthy Start’ scheme, although there has been criticism related accessibility which traverses multiple domains of health and social care provision. In addition, consideration of the impact of living with chronic stress amongst those who are pregnant –and the associated biological implications, which include dysfunctional endocrine and immune system responses – haven’t been discussed here for the purpose of brevity, but are more than worthy areas for discussion with regards to the health of our next generation.

It is clear that poverty, including food poverty, is associated with poorer health outcomes. Whilst these physical health disorders, often referred to as ‘Victorian diseases’, may be easier to measure, the impact of malnutrition upon mental health disorders – both of this generation and the next – is more nuanced. Currently, there is a paucity of meaningful long-term cross-party political agreements related to food and financial security for high risk groups; whilst this may be aspirational, it may also be essential when considering the healthcare needs of tomorrow.

However you decide to vote, I’d urge all to consider the often unheard voices of those who may not be able to advocate for themselves, or whose voices may be minimised by historic and ongoing stigma and discrimination.

Joel Petch is a Senior Lecturer in Mental Health and Clinical Science within the Faculty of Health and Wellbeing. Joel’s clinical interests include the interface between physical and mental ill-health, psychoneuroimmunology, psychopharmacology, and structural neuroimaging. Joel can be found discussing most things neuro-related on Twitter @joelpetch