Education in Crisis…. Are volunteers and fundraising the answer?.

Education in Crisis…. Are volunteers and fundraising the answer?. 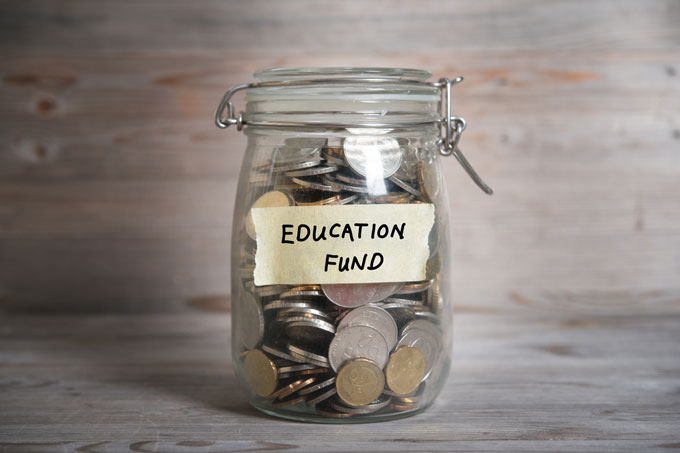 Dr Ali Body explores funding shortages in education and argues that schools are increasingly turning to volunteers and fundraising to help solve the crisis.

This week, Education Secretary Justine Greening, promised an extra £1.3bn over two years, as the government responds to pressure from campaigns over funding shortages. However, many argue it does little to meet the rising inflation and rising pupil numbers. Furthermore, it has been reported that this funding will be ‘taken from elsewhere in the education budget’. Indeed, it has also been commented that ‘the school funding crisis has being felt all over the country, with cutbacks, redundancies and parents being asked to donate cash, pencils and glue sticks.’

Funding for education is at the forefront of school leaders and governor’s minds. With some primary schools securing over £170,000 per annum of fundraised income, and 6.5FTE equivalent members of staff through volunteering, voluntary action is one mechanism in which to counter depleting budgets.

Voluntary action, through parent volunteers and the traditional school fairs, has a long-established and vital role to play in contributing to the education of our children. It is therefore somewhat unsurprising that School leaders are increasingly turning to this activity in the face of some formidable challenges over the next five years with rising number of pupils (reportedly 650,000 by 2020), curriculum and assessment changes, funding challenges presented under the proposed new funding formula and teacher recruitment and retention challenges.

Simultaneously, the government is requiring schools to go beyond their core mission of educating children, from requiring schools to increase provision of early intervention and emotional wellbeing support, promotion of British values, to keeping children safe and preventing obesity, in response cuts to community-based services. It is therefore unsurprising that schools are feeling the pressure.

Often overlooked, voluntary action in education is too important to be ignored. Indeed, schools attract vastly different levels of support through volunteers and fundraising. For example, if we use free school meal (FSM) data as a proxy indicator of deprivation, schools with low % of children on FSM (under 20%), attracted three times more fundraised income and 15 times more volunteer time than schools with high FSM (above 35%).

Though some of this disparity can be counter balanced by initiatives such as pupil premium funding targeting disadvantaged communities, the question remains is voluntary action an effective way for schools to respond autonomously to their situation, or are we simply putting the onus on schools to close the funding gap under a discourse of managerial independence. Regardless the fact remains that any reliance on voluntary action in education is problematic and can lead to greater inequalities in education.

Dr Ali Body is a Senior Lecturer in the School of Childhood and Education Sciences at Canterbury Christ Church University and recently hosted Generating Alternative Income: Fundraising and Voluntary Action in Primary Schools. The event was informed by Dr Body’s recent research report To Bridge the Gap – Voluntary Action in Primary Education, which highlights a growing debate about the disparities in the distribution of voluntary action, that is volunteering and fundraising, across primary schools. Read the report.