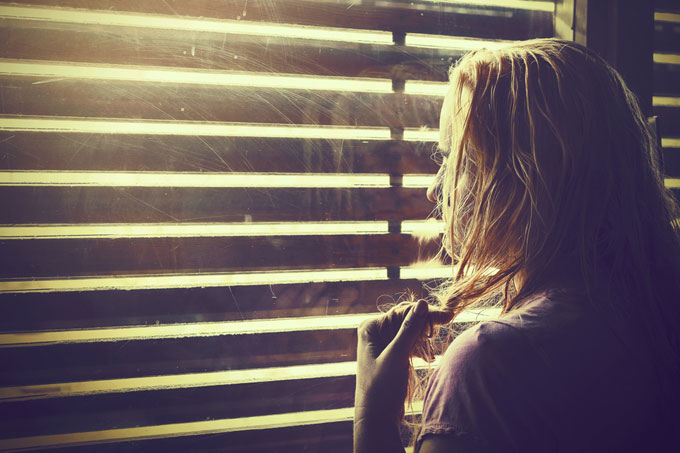 Dr Sofia Graca explores the implications of a recent change in law in Russia on domestic violence.

Last week Russia changed its legislation on domestic violence, amidst wide consternation from the international community. According to media reports, a person now risks two years imprisonment only if they physically hit a family member more than once in a year, and with certain a level of seriousness. This is claimed to redress an imbalance in existing Russian legislation in which a parent would risk a higher penalty for disciplining their children than a stranger would.

Issues of family organisation are closely linked to cultural aspects and therefore sensitive to discuss. The debate on the acceptability of parents physically punishing their children is not new to the UK, and Russia is a sovereign state that can decide independently what to do in this respect. There are, however, a few implications regarding the change in law that are worth bearing in mind.

The first is the apparent inability of Russian law to recognise that domestic violence is a repetitive and controlling form of behaviour, that may include physical violence, but will often include other forms of violence too, such as verbal abuse, controlling one’s finances, who a person sees, and when they leave the house. Focusing on incidents of physical violence only does little to protect victims and is partly why the UK and other countries prefer the term ‘domestic abuse’. This ties in with a second important consideration and why a change domestic sovereign change in law deserves wider international consideration.

The European Convention for the Protection of Human Rights and Fundamental Freedoms establishes an obligation for states to protect certain rights, considered basic and intrinsic to every human being. These include the right to life (article 2) and family life (article 8), freedom from torture and inhuman or degrading treatment (article 3), and the prohibition of discrimination (article 14). By not providing adequate protection for women suffering from domestic violence, a state is potentially breaking the treaty. This has been the case of Turkey in 2009, as established in the case Opuz v Turquey. In 2014, another international treaty, the Istanbul Convention, reinforced the need that states actively protect victims of domestic violence from abuse.

One might say that this is irrelevant because Russia did not ratify either of these treaties, and therefore is not bound by them. The UK, however, is a signatory of both and in its recent Home Office policy on this subject proposed to take on an international leading role in ending violence against women and girls, including domestic violence. There is, therefore, a case to say that it should not only decry the change in law in Russia, but also take on the responsibility for pressuring this country to provide effective protection for victims of domestic violence. If only from a humanitarian perspective, the change in law in Russia should not be understood as a domestic issue, but everyone’s business.

Dr Sofia Graca is a s Senior Lecturer in the School of Law, Criminal Justice and Computing.