Brexit and the Rule of Law.

Brexit and the Rule of Law. 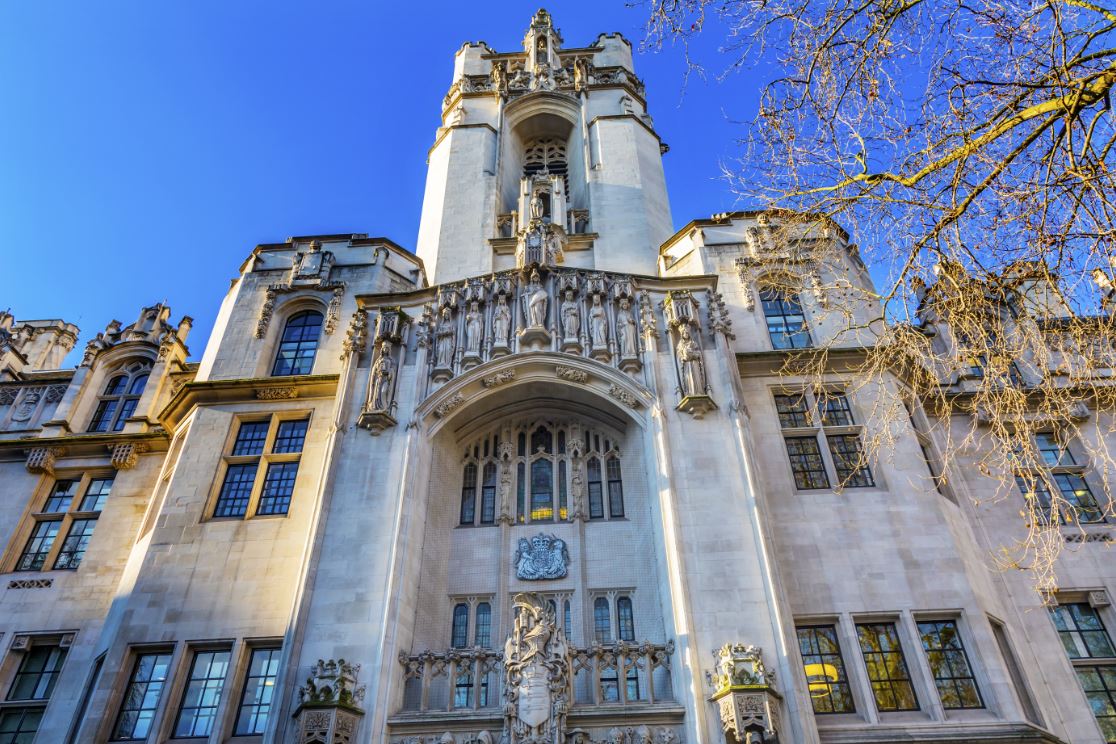 While the surreal world of Brexit has moved agonisingly slowly since the UK’s decision to leave the EU in June 2016, the time for ‘deal or no deal’ and the spectre of a Halloween Brexit is approaching fast. Recognising that time is short, the Supreme Court has deliberated at unusual speed to deliver its unprecedented, unanimous judgment that the prorogation (or suspension) of parliament by Prime Minister, Boris Johnson, for the lengthy period of five weeks in the run-up to Brexit, is unlawful.

Behind the very specific question of the legality of suspension, lies the age-old thorny issue of the relationship between law and politics – made more complicated by the UK’s lack of a written Constitution.

The ruling from the UK’s highest court that prorogation is a justiciable matter goes uncomfortably against the prior ruling of the High Court of Justice in London (to the effect that prorogation was not justiciable) but hand in hand with the judgment of the Court of Session in Scotland (that the suspension was undertaken in a clandestine manner to cut short the time available for proper scrutiny of Brexit). This ‘view from the periphery’, as the executive might have wished it to be perceived, has consequently been mainstreamed throughout the UK and will penetrate the heart of Westminster.

Undoubtedly, what will follow will be the familiar charge that the judges are the ‘enemies of the people’, lacking in accountability and laughing in the face of the majority (51.9%) who voted to leave the EU in the referendum.

However, Brexit is not all about politics.  Brexit, and its surrounding processes, must be governed by, and according to, the Rule of Law. The judges are the independent authority charged with the constitutional task of upholding that rule of law. The political decision has been taken to leave the EU and an equally political decision has been taken by the Prime Minister to suspend parliament and so prevent the minutiae of leave arrangements being debated.

The judges are, nevertheless charged with ensuring that both Brexit and prorogation are carried out lawfully, according to constitutional principle, respecting rights, and demonstrating accountability and responsibility of government to parliament. This is a legal assessment designed to make certain that the UK’s system of unwritten constitutional checks and balances is respected. The judges’ constitutional function in providing independent judicial review of executive action guarantees that the executive/Prime Minister act according to law and within their allocated powers rather than in a tyrannical, arbitrary or ultra vires manner. It is precisely the role of the judges – today as it has been through the centuries – to defend the Constitution against unaccountable political power and to uphold the Rule of Law in the face of an attack on the fundamentals of our democracy.

Professor Susan Millns is Dean of the Graduate College.