Battle of the Unions: Brexit and the Irish border issue 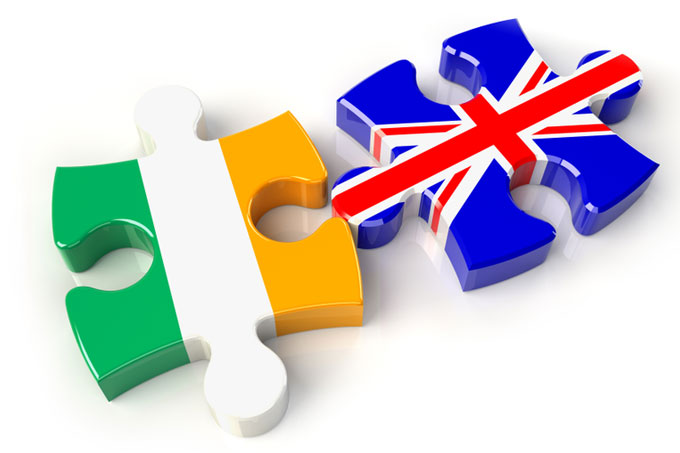 Professor Amelia Hadfield looks at how the recent Government defeat in the Lords on the EU Withdrawal Bill impacts on the future of the Irish border.

What now? Hard on the heels of the Government’s defeat of the EU Withdrawal Bill in the House of Lords (348 to 225) with peers insisting on an amendment favouring customs union membership, last week’s rejection of Irish border solutions increases the pressure on the government.

Prime Minister May has attempted to make clear a number of fundamentals: leaving the Single Market, leaving the Customs Union, no hard border in Ireland, frictionless trade with the EU, preserving the customs regulatory integrity of the United Kingdom, preserving the Common Travel Area (May 2017). Unfortunately, the majority are fundamentally contradictory. That’s not precisely her fault. But she does bear responsibility for stubbornly failing to recognise these contradictions, and the economic and social damage that will arise in persisting with them.

From the Lords’ amendments to circulate a customs union strategy to the cross-party Commons group motion to remain in the Customs Union in order to avoid a hard border in Ireland, May’s strategy is now deeply in question. It is thus not a question of creative and clever solutions any more. It is a matter of which of the following three decisions are to be taken:

The latter two decisions to leave the Customs Union (with or without Northern Ireland) require serious action. Both depend upon mind-bogglingly expeditious, intensive and expensive practical preparations needed by 1 January 2021 as a consequence of this decision. As we have established in our various analyses, very little of the latter has taken place, to the profound discomfort of businesses large and small.

Some of the suggestions in the above-mentioned Customs Paper may ultimately prove part of a wider solution in the long-run. But at this point, simply figuring out whether membership of Customs Union is compatible with Britain’s opportunities in the long-term, and those of its immediate neighbours, rather than merely its political opportunism in the short-term.

You can read a full version of Professor Hadfield’s blog, The Battle of the Unions: Brexit and the Irish Boarder, here.

Amelia Hadfield is Professor of European and International Relations and Director of the Centre for European Studies, in the School of Psychology, Politics and Sociology.