80 years of Superman: man of tomorrow, a chronicle of all our todays 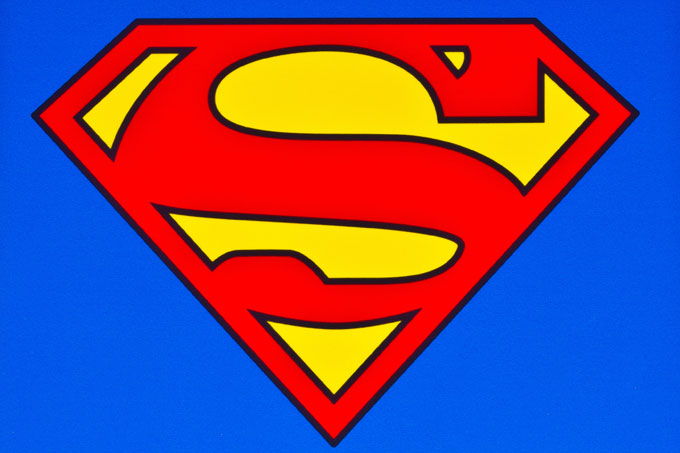 It is eighty years since Superman, this strange visitor from another world, first appeared on the cover of Action Comics #1.  DC, the publisher and owner of the character, is making a big publicity push around this and its celebratory issue, Action Comics #1000.  Although it was initially feared by the publisher of National Periodicals (as DC was then) that Superman was too unbelievable to sell, the character’s popularity soon proved such that he created and sustained not just a genre but an industry.

Superman began life as the ‘Champion of the Oppressed!, a powerful embodiment of New Deal principles protecting the interests of the working man from predatory capitalists and warmongers. However, Superman is more commonly associated with a phrase from the Adventures of Superman television series, which ran from 1952-1958, ‘Truth, Justice, and the American Way!’ In a Cold War climate, this clearly positioned the US as the leader of the free world, battling against the perceived threat of global communism with its associated ‘lies’ and ‘injustice’.

Such straightforward championing of existing power structures extended from the international arena to the domestic, internalising the 1950s rhetoric of containment in repeated narratives of Lois Lane and Lana Lang needing to be ‘taught a lesson’ by Superman for trying to meddle in his affairs; or, to put it another way, to do their job as investigative journalists.

This version of Superman, the boring champion of the status quo, has significant traction.  However, there are many other Supermen. In the radio serial, which ran from 1940-1951, Superman fought against criminal rackets trying to lead juveniles into a life of delinquency, against an allegory for the Ku Klux Klan, and even against graft in political machines that denied returning Second World War veterans the state jobs they had been promised.

Superman has also operated as a nexus of sexual desire, as a space in which multiple desires can co-exist. Debates around Superman spanking Lois Lane in the 1960s attest to an interest in certain practices long associated with comics, though more usually the Wonder Woman comics of the 1940s. There is also evidence, both stated and implied, of Superman as an object of homosexual desire, particularly during the 1940s and 1950s at a time of heightened anxiety around American sexuality. Histories of both creation and reception therefore suggest that Superman is a character well worth our attention as both fans and scholars.

Superman’s appearances across multiple media platforms have generated billions of dollars in revenue and made the character a global brand. Superman’s arrival helped to create the modern comics industry; his ‘death’ in 1992 facilitated the further development of spectacular crossover narratives that are now a common feature of the industry.

Superman has responded to the Great Depression, the Second World War, the Cold War, and the War on Terror, as well as, less consciously, second wave feminism and the Civil Rights movement. The Man of Tomorrow is a chronicle of all our todays.

Dr Michael Goodrum is a Senior Lecturer in Modern History in the School of Humanities. 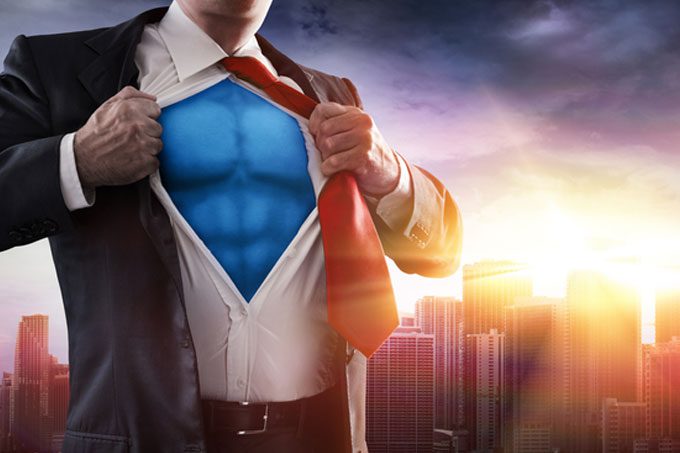 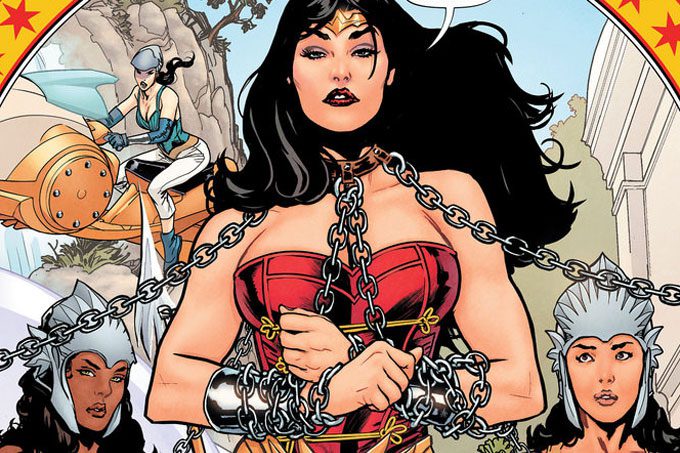 “Fate left me off at the UN building – I wonder why?” Wonder Woman & the UN