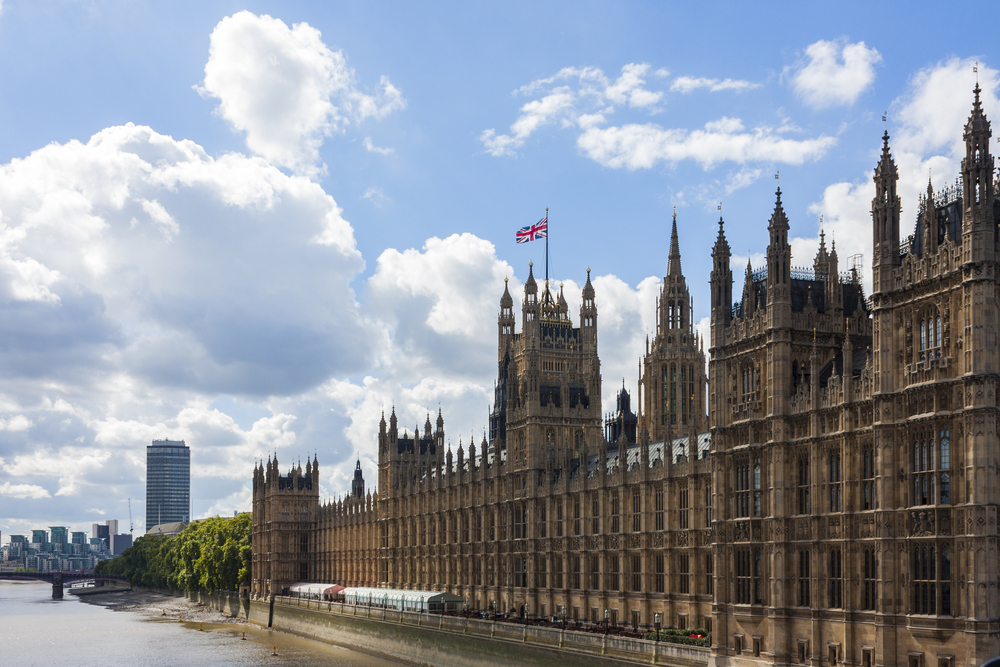 As the EU Withdrawal Bill once again comes under the scrutiny of Parliament, Professor Amelia Hadfield looks at the power play between the regions and Westminster.

Brexit has provoked all manner of clashes, from trade to fisheries, from funding to the colour of passports. It’s the tip of the iceberg. As the EU Withdrawal Bill makes clear, the ability to restructure the governing power of Britain itself is at stake.

The Bill – now under consideration in the House of Lords until May 2018 – lays bare the opportunities for central government to reassert control not just over key policies, but whole locations.

The policies themselves range from strategic areas like agriculture and fisheries, to those involving the restructuring of regional funding and supporting industrial, commercial and employment strategies. The question is: location, location, location… Which level of authority is best-placed to govern policies, both large and small, both local and outward-facing?

As it stands, the Bill includes proposed changes in which a majority of the powers would return directly to Scotland, Wales and Northern Ireland, but with 24 policy areas where the UK Government wants to retain power ‘temporarily’ after Brexit.

These areas include agriculture, fisheries and food labelling, where control would necessarily be retained “to avoid different parts of the UK having different food hygiene or safety regulations” (BBC, 2018). Worried that retaining these areas would grant Westminster new veto powers over already devolved policy areas, the devolved governments responded negatively.

Mike Russell, the Scottish Brexit Minister, argued that the list of retained policy areas equated to a restriction of overall authority, and “simply confirms the UK government’s plans for a power grab”. While the Scottish and Welsh governments are open to the prospect of establishing UK-wide frameworks on strategic policies after Brexit, they object to the idea that the British government would effectively set these up without the approval of Edinburgh and Cardiff.

The upshot is that on 21st March, Britain’s devolved parliaments in both Scotland and Wales approved ‘Continuity Bills’ to maintain their current powers in a manner unchanged after Brexit, either in the event of a disagreement with the UK government, or a no-deal scenario between the UK and the EU.

The devolved governments have thus taken a strong stance to counter the potential for the re-centralisation of power. It is a high stakes game. Get it right, and they emerge as regional champions. But get it wrong, and the devolved administrations could trigger a nasty constitutional battle with London, and one that would arise at the worst possible time.

Other authorities are sizing up their options. City mayors like Manchester’s Andy Burnham, as well as regionals, local councillors, and groups like the Local Government Association argue that the government’s wholesale focus on negotiating the basic components of Brexit has dramatically reduced its ability to respond to regional issues. They may have a point. Very little genuine engagement in determining the regional requirements arising from Brexit has occurred between the government, its key ministries, and the range of regional and local authorities. Nor is there a clear sense of the regional imperatives in determining the impacts, opportunities and requirements of Brexit in particular parts of Britain, in the short, medium and long-term.

Instead, the main signal seems to be that of Westminster and Whitehall acting in a concerted fashion to centralise power, based on the reapportioning of key policies. Little surprise then that city mayors are now lobbying for “further decentralisation of power, arguing that greater local control will make the Brexit process smoother” (Fox and Rountree, 2018).

Some would argue that this is simply a power grab from below.

Brexit is certainly an unanticipated opportunity to remake British governance. But it goes beyond sheer expediency.

If local and regional authorities fail to carve out their niche at this point in the negotiations, they will subsequently have a hard time claiming to represent adequately the needs of their constituents, either democratically, or in terms of the provision of services.

In its desperation to manage the whole show and repatriate the entire bulk of policy to the centre, the British government runs the risk of its own regions resisting or even rebelling. I’m reminded of W. B. Yeats, native son of Ireland, itself representative of ongoing ambiguity, who warned brilliantly: “Turning and turning in the widening gyre/The falcon cannot hear the falconer; Things fall apart; the centre cannot hold…”.

You can read the full article on the Brexit Hub.

Amelia Hadfield is Professor of European and International Relations, and Director of the University’s Centre for European Studies.