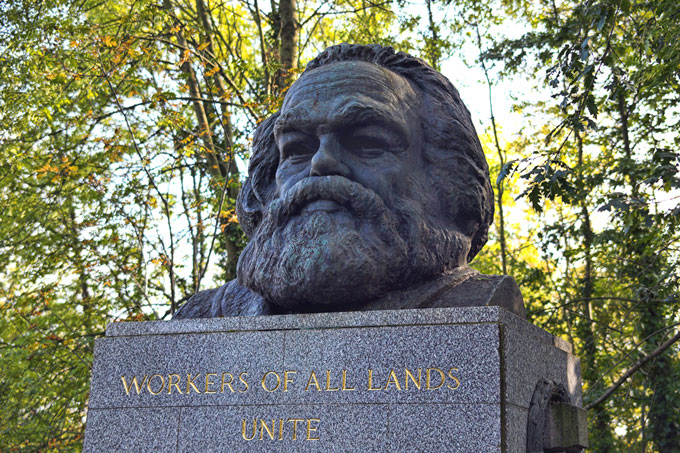 On the 200th anniversary of birth of Karl Marx, Dr David Bates asks: is Marxism dead?

On the 5th May 2018 it will be 200 years since Karl Marx was born. A great deal has happened in 200 years. Russian communism has been and gone. A neo-liberal revolution has occurred through much of the world. The death drive of religious fundamentalism is more pronounced than ever. As Slavoj Žižek has remarked, it is now “easier to imagine the end of the world than it is an end to capitalism”.

Marx stated that: “A spectre is haunting Europe, the spectre of communism”. The spectre now haunting Europe, and elsewhere, is nostalgic populism. Marx himself was very critical of populism. The most well-known populist in Marx’s time was probably Louis Bonaparte, whose politics were not so much tragic as farcical.

Yet, critics of Marx could maintain that the communist project that Marx did so much to develop is on the scrap heap of history. Accordingly, Marxism, as with Marx, is dead. How might we respond to these claims?

First, we might note that though apparently dead, the Marxist idea remains for many dangerous. In her ‘Masters of Money’ series, the BBC’s then economics editor Stephanie Flanders devoted the second episode to an assessment of Marx. Interestingly though, Flanders started her exposition of Marx’s intellectual contribution by stating that he was of course “deeply flawed”, something which, revealingly, she did not think necessary to point out with any of the other thinkers she discussed.

Second, we should not forget that there are a number of countries in the world who self-identify as communist, and indeed Marxist, not least China. The University of Peking will this week hold a conference to commemorate Marx’s 200th birthday, at which I will give a paper on “The Uses and Abuses of Marx”

Third, we might note that it is important to separate Marx’s analysis of history from his communist politics. The largest part of the enormous body of work produced by Marx (and Engels) was devoted not to speculating about the likely form of a communist future, but rather to the analysis of the capitalist mode of production and the relations of exploitation inherent in the profit cycle. Professor Terry Eagleton has claimed that Marx’s analysis of capitalism at least was pretty much ‘right’. I would argue that for all its flaws, and there are many, this analysis is largely unparalleled.

Fourth, it is important to point out that the ‘communist horizon’ has in recent years started to open up again. Writers such as Michael Hardt, Antonio Negri, Alain Badiou, and Slavoj Žižek, have argued that contemporary technological advances have created new conditions of possibility for overcoming capitalist property relations; for a new ‘collective commons’ outside of (or beyond) the market. Communism is therefore not simply an idea but a ‘pre-figurative’ daily practice.

Whether or not these writers are correct, there must be a better vision of the future than that presented by fundamentalisms of religious and neo-liberal forms. Another world must be possible. It is time to revisit Marx.

Dr David Bates is Director of Politics and International Relations and co-convenor of the Political Studies Association Marxism Specialist Group. He is Editor (with Dr Iain MacKenzie and Professor Sean Sayers) of Marxism, Religion and Ideology, London: Palgrave. 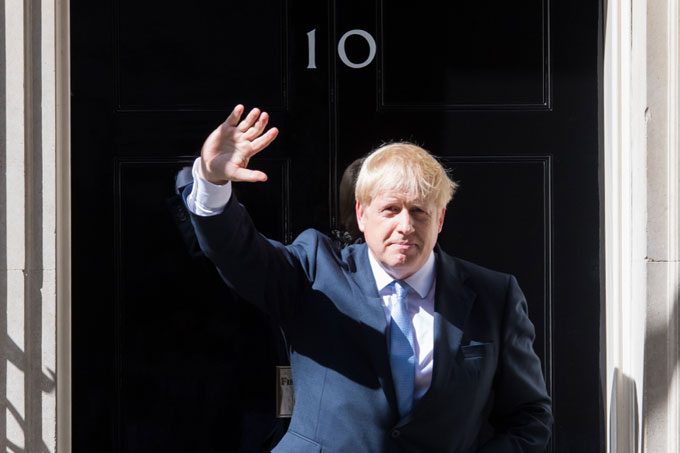 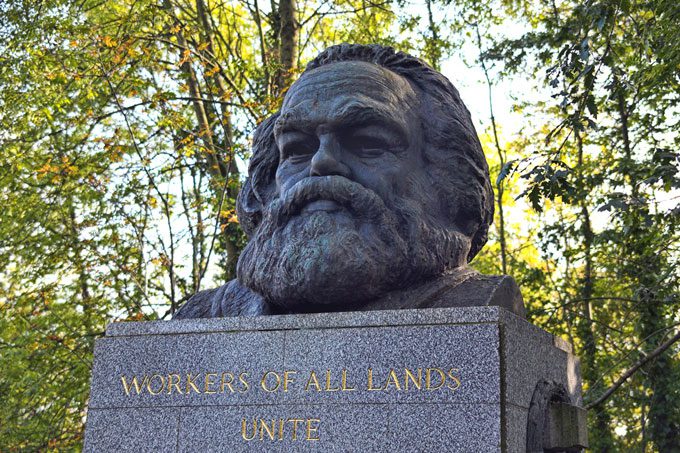