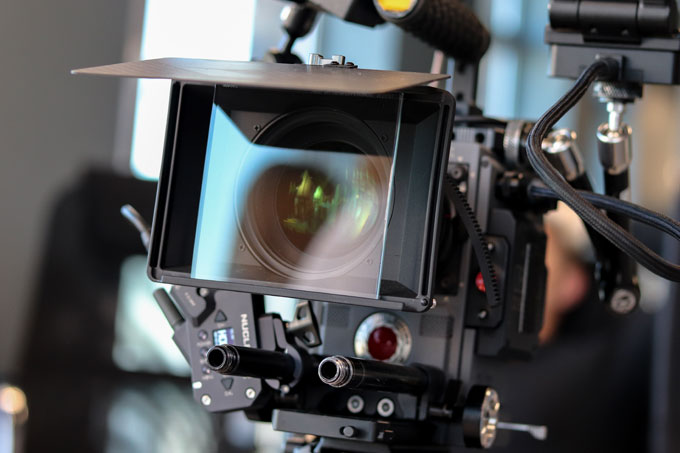 Amazon reportedly made over a staggering $21billion in profit for 2020, in some part of course boosted by a surge in online shopping during the pandemic. The dilemma for the man behind Amazon, Jeff Bezos, is what to do next. An organisation that sits still for too long is likely to be overtaken by rivals, even when that organisation is as big as the Amazon empire.

Amazon is already facing calls for action on its monopolistic position, especially from within the EU. Part of Amazon’s dilemma though was resolved this week with the purchase of the MGM film studio for around $8.5 billion, a deal that includes access to thousands of films and television shows, including the James Bond franchise. As with online shopping, streaming services have also benefitted from a jump in subscribers during the pandemic, all hungry for new content and old favourites.

This acquisition may seem like a welcome and logical step for Mr Bezos. This online, and now in places a bricks-based retailer, has long since diversified from their book selling origins in 1994. Their film streaming and film studio has been with us since 2011, based of course in sunny California among so much creative, technical and commercial talent. With cinemas closed for so long their main rivals have been other streamers such as Netflix, Disney+, HBO, Apple TV while traditional television channels see viewer numbers diminish.

This deal sees Amazon join the small number of major film and series production studios that dominate Hollywood, and by default much of the global film and entertainment production. Amazon’s output already includes some hugely popular titles including Good Omens, The Expanse, Manchester by the Sea, and the Oscar winning Sound of Metal.

The financial clout of these entertainment giants may well result in bigger budgets for dazzling spectacles, the type of money that can create shows such as The Mandalorian on a budget of $100,000,000, or The Crown for $156,000,000.  Herein lies part of the problem. Many consumers expect a spectacle as standard, this has for some been heightened by a steady supply of Marvel and DC Universe movies where the sky is not the limit.

We often think of movie and series production as purely a creative endeavour, often overlooking the script writers, editors, lighting and sound engineers, computer wizards, designers and many others who remain anonymous and in the shadow of the glamour of the actors, and occasionally some high-profile directors. While critics will call for new and inventive storylines, those that pay, and risk financial ruin, may find themselves opting more often for safe bets and more of the same. Julia Roberts speculated in 2019 that the enormously popular Pretty Woman movie would not be made now, regarded as too risky for studio’s financial decision makers. The concern is that the new Hollywood structure in the hands of a few powerful individuals will stifle choice and subject a captive audience to an increasingly bland and predictable diet. Almost worthy of a Bond plot.

Dr Jake Monk Kydd is a lecturer in Retail Management in the Christ Church Business School with a PhD in Film Studies.