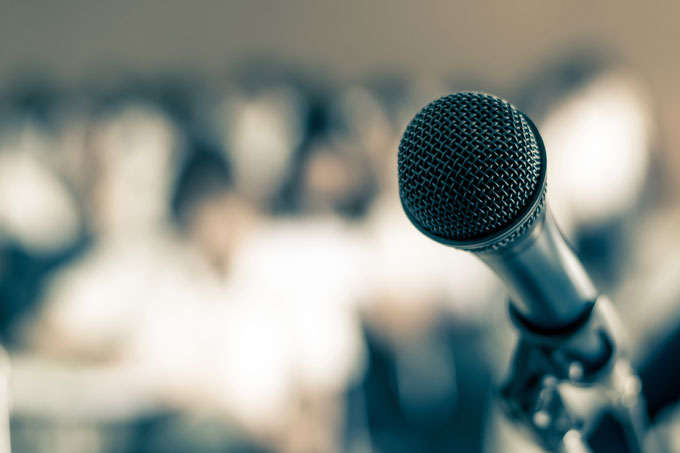 Among many announcements in the Queen’s speech on 11th May 2021 was the promise to “strengthen and renew democracy” through measures focusing on individual safety and wellbeing. From an education perspective, however, perhaps the most significant of these measures echoes the substance of a recent report, Higher education: free speech and academic freedom, from Education minister Gavin Williamson.

This report criticises a “creeping culture of censorship” in HE. Attributable to just a very small minority of individual students or staff, it has nonetheless produced a “chilling effect” on academic freedom, “there is a growing atmosphere on campuses that is antithetical to constructive debate where differing opinion is respected”

Two aspects of this issue stand out, echoing a previous post on the media in such stories.

First: only “a tiny proportion” of events have actually been ”cancelled”. A recent briefing paper points out that actual  “no platforming” incidents, where individual speakers are actively refused a chance to express their (political) views, are rare. But they attract media attention and may seem more significant than they really are as a result.

Second: Universities could be sued or fined if free speech is breached, but what is this culture or atmosphere of censoriousness? An insidious effect of “cancel culture” may lie in common cases of self-censorship. As academics, we often define – and perhaps try to justify – our position in reference to things like authority (“we know what we are talking about”), criticality (“we understand the angles in this debate”) and democracy (“campuses are safe spaces for debate”). But according to the briefing paper above university staff report having censored themselves because of genuinely perceived hostility from colleagues, a real fear of harming the reputation of the organisation, and open anxiety about damaging their own career prospects.

Students have described similar experiences, avoiding certain topics and curtailing what Williamson calls the freedom to question and test received wisdom, or to put forward new ideas and controversial or unpopular opinions. It seems that exercising the public use of reason is becoming a dangerous thing.

No-one wants the guaranteeing of free speech to become an exercise in bureaucratic managerialism where ethics, as I have argued elsewhere dissolve in expedience. And a right to free speech only exists when it is exercised or, better still, like Candide’s garden, cultivated. Williamson is therefore quite right to warn against a culture of academic conformity where norms set by others can undermine the freedom to challenge conventional wisdom or even evoke alternatives. And notwithstanding claims to the contrary, media attention to high-profile cases can actually distract from the threat of a cultural shift which represents “an incursion on the core values of the higher education system”. A chilling notion, indeed, suggesting that the Enlightenment injunctions to dare to use one’s reason  (Kant), or to cultivate one’s garden (Voltaire) are still crucial to our collective wellbeing.