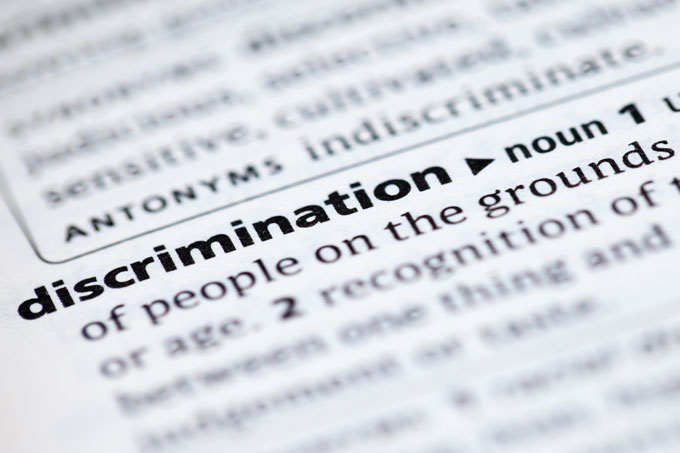 The controversial recent report by the Commission for Race and Ethnic Disparities (CRED) continues to attract criticism for its apparent disavowal of institutional racism in the UK. Accused of manipulative gaslighting, it follows Prime Minister Boris Johnson’s declarations about “changing the narrative” on race.

Racist narratives are indeed a problem, as Edith Lewis reminds us, but they make a spectacle of racism. The debates around the CRED report, police shootings in the US, institutional racism in the Church of England and televised accusations of racism among the Royals are notable examples. Alleged questions about a baby’s skin colour, for example, are relayed by talk-shows, newsfeeds and social media, delivering narratives about race, class and difference under the guise of infotainment.

For Lewis, we must challenge such narratives. This is not just because they are crass and demeaning, but because they are simplistic forms of identity discourse. By downplaying our complexity as individuals, they reduce us to a story told about us, by others, for others. Simply changing the narrative is not enough when narratives are themselves largely the problem.

This is because narratives are not just stories. Their simplifications are hard to shake off because the word narrative itself implies the unshakeability of knowing. Stemming etymologically from the latin gnarus, narrative refers to being knowledgeable, or in the know. We tell a story, but we know a narrative. The media’s interest in accusations of racism among the Royals can perhaps be best understood in this light: reporters, journalists and spectators know their subjects so well because their souls have been exposed, exhibited and exploited, either on the interviewer’s couch or through “investigative” journalism. Always knowing, narrative turns experience into knowledge as a spectacle to be consumed.

Such narratives also exist in more sober institutions, including universities. In a 2020 article, I highlighted these problems in the 2019 Equality and Human Rights Commission (EHRC) report. The report shows how insidious forms of discrimination, which negatively affect many aspects of the university experience, stem from the same problem of assumed knowledge in the form of narrative.

Like the EHRC, the CRED report also points to xeno-racist narratives, which Zahra Kemiche and I discuss in a May 2021 article, Referring to discrimination regardless of skin colour (or any other marked “difference”), it identifies discriminatory narratives based on the perceived inferiority of deficit. Be it financial, linguistic, cultural, even geographic, it is a reductive, essentially false account of others whose fault lies in being “different to me”.

Thus while racist narratives are always insulting, perhaps their deepest insult is their arrogant claim to know another person. While we vociferously declaim our respect for difference, when this difference is simply “different to me”, we sleepwalk straight into narratives whose claim to know other people is itself discriminatory. Awaking from such a slumber of the faculties requires the modesty, as philosopher Gilles Deleuze (1925-97) once said, of managing to not know what everyone already seems to know.