‘Activism is the rent I pay for living on the planet.’.

‘Activism is the rent I pay for living on the planet.’. 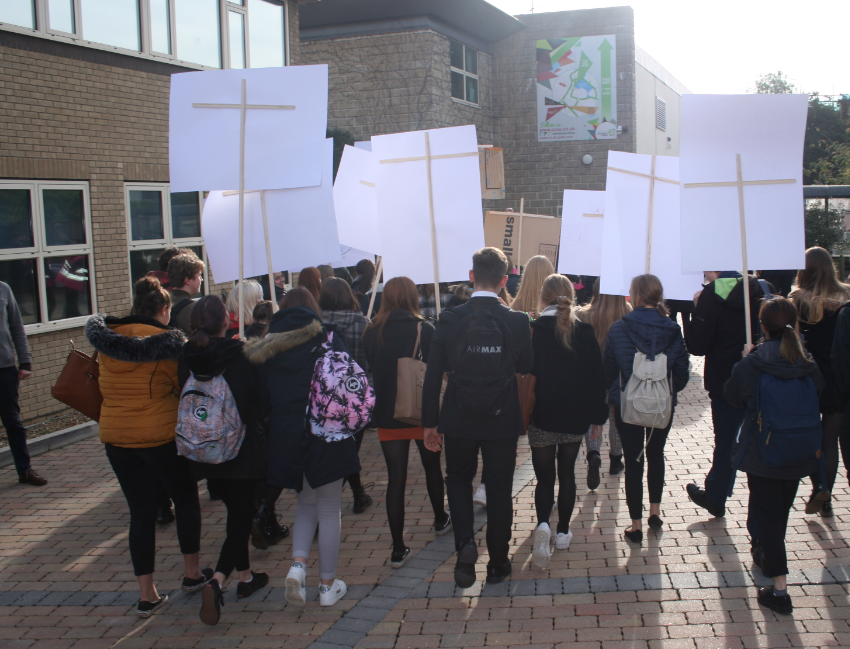 Professor David Bates and PhD student Tom Sharkey discuss political activism and how it can be a positive symbol of change.

‘Activism is the rent I pay for living on the planet.’

These words of the writer and activist Alice Walker resonate today perhaps more than ever.

As Professor Sir John Curtis demonstrated in extensive statistical detail, in one of our Public Lectures, politics is more divided than it has been for a long time. Forms of nationalist authoritarian populism are on the march across the globe. The ‘centre’ (what Tariq Ali has termed the ‘extreme centre’) is under siege from all sides. The neo-liberal core of the project of globalisation has been revealed: ‘Politics as usual’ no longer seems to be an option.

But what is to be done? Can we find a principle of hope in such despair? All too often, despair can turn to apathy. Indeed, there is an extent to which formal liberal democratic politics promotes such apathy.  This is so in (at least) two ways. First, representative democracy isolates us from the agonistic character of the political. We leave politicians to get on with ‘representing’ us. Second, and partly as a result of this isolation, apathy can turn to anger.

We are frequently disappointed and disillusioned with the attempts of politicians to carry out this representative function. Whether we are concerned with climate change, Brexit or the state of the NHS, our representatives seem incapable of instigating positive change. All that they seem to offer is more of the same.

This is why political activism founded on a vision of minimal utopia is so important, indeed necessary. The Situationist International instructed us to ‘be reasonable: demand the impossible’. As the political philosopher Norman Geras said:

‘We should be, without hesitation or embarrassment, utopians… it is the only acceptable political option, morally speaking… ‘

Activism beyond formal politics can be a space in which the utopian imagination flourishes. Our work in the Activism Research Network has been concerned with the creation of this space – a space where joy becomes both an act of resistance and a positive symbol of change.

On Tuesday 6th of November, space in the Daphne Oram Building was occupied by 16-18 year olds from across Kent. The possibility of positive change was fostered and given life through consensus decision making and artistic creation. After developing their ideas with the Politics academics, the students created a political carnival of banners, chants and music. The young people expressed a wide range of often conflicting political views. Yet they were able to unite around one key concern: a desire to make our streets – day and night – spaces of safety and social inclusion.   The carnival then roamed the University’s main campus, demanding safer streets and letting the watching crowds know that responses to street crime and the lack of street lighting in their areas would no longer be tolerated. ‘We demand’ began the rallying cry, met with the mass, resounding response ‘an end to fear!’. Who would have predicted that our utopian space would have produced such practical – far from impossible – demands?