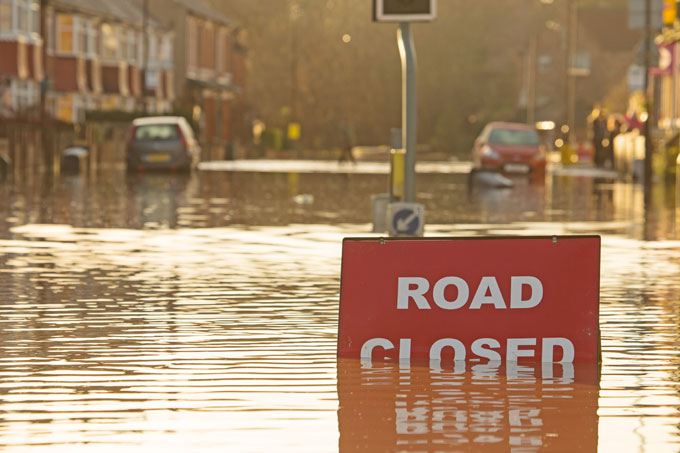 Dr Stephen Scoffham explores how environmental issues could play a role in the December election.

What role will climate change and environmental issues play in the forthcoming election?

A recent survey, typical of many others, found that the majority of people in Britain recognises that the world is facing a ‘climate emergency’ and say that politicians are failing to take appropriate action (The Guardian, 18 Sept 2019).  Even in the United States, which has a significant number of climate change deniers, the great majority of citizens now accept the scientific evidence that global warming is a reality. Yet, as in previous years, concerns about the state of the environment do not seem to be translating into political policies. In the current election campaign, Brexit, the economy and social issues dominate the debate; the environment is reduced to a mere footnote.

The silence surrounding the state of the environment is even more surprising given recent reports, all which have sounded the highest levels of concern. For example, the World Wildlife Foundation (WWF) has established that since 1970 there has been a 60% decline in vertebrate species populations around the world. And, with respect to climate change, the Intergovernmental Panel on Climate Change (IPCC) has concluded that we only have 12 years to limit global warming to 1.5 degrees, beyond which runaway effects are increasingly likely to affect hundreds of millions of people.

A few days ago, in early November, more than 11,000 scientists, motivated by their moral duty to warn of impending catastrophe, put their names to an article reaffirming that planet Earth is ‘clearly and unequivocally’ facing a climate emergency (Ripple et al. 2019).  We know what is happening.

There are no simple solutions but it is increasingly clear that carrying on as normal – the business-as-usual approach – is not going to be viable very much longer. And it will be interesting to see if the election campaign prompts a discussion about how we can adjust our lives to take account of environmental imperatives.

The shocking truth is that current levels of consumption mean that we are using more resources and creating more pollution than Earth can sustain. Endless economic growth is a recipe for disaster but it takes a brave politician to say so.

We desperately need a mature debate about the emergency that confronts us. And there is still scope for meaningful action. But unless people are really prepared to take notice of the warnings from scientists, politicians will not feel empowered to respond. This election promises to be more volatile and more unpredictable than ever. It is a chance to foreground environmental concerns and to see they become a priority for every political party. There are compelling reasons why this needs to happen – not least for the citizens of South Yorkshire who have just suffered a ‘Biblical flood’ in line with scientists’ predictions of extreme weather events.

Dr Stephen Scoffham is a Visiting Reader in Sustainability and Education, in the School of Human and Life Sciences.  A consultant for school atlases, his latest book, Prioritizing Sustainability Education is due to published by Routledge next month.