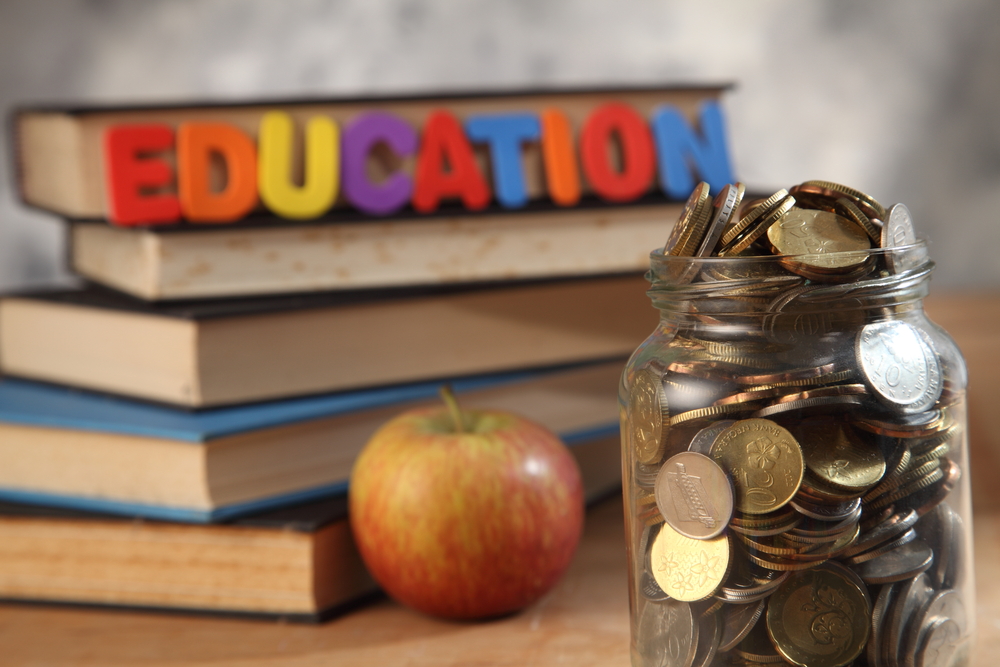 Friday 28 September 2018 is a day to mark in education history, as we witness an unprecedented grass-roots uprising of head teachers campaigning against school budget cuts. Teaching union members, parents and staff have taken part in various protests about the fiscal challenges over the past few years. However, this rally is very different – made up of those people who run the schools – who set the budgets and who feel they no longer have any place to turn.

And why are things so dire? The Department for Education claim they are funding education more than ever before, however, this is instantly disputed by the Institute of Fiscal Studies report earlier this year which pointed to an overall cut in real terms of 8% for schools.

At the same time schools are being asked to spread their income further, as community support services previously funded by the Government are cut and schools take on increasing devolved responsibility for their every day running costs.

Grass-root campaign groups such as Worth Less?, School Cuts and Fair Funding for All Schools draw together parents, teachers, headteachers and communities in highlighting these growing budgetary challenges. As a result, schools are taking drastic action with far-reaching consequences, reducing staffing, increasing class sizes, severely reducing pastoral and mental health support and even cutting down the length of time they are open or the number of days they open for. They simply cannot manage on the financial resources they are currently allocated, without making some difficult decisions. Now there is no room for further cuts, Head-teachers reluctantly turn to voluntary action to both bolster funds and campaign against government funding of education.

The proportion of schools who said they were reliant on fundraised income to deliver day to dayt teaching activities, rose from 28% in 2016 to 43% in 2018, while the proportion of schools who rely on fundraised income to deliver general school activities (wider curriculum enhancing provision) has risen from 52% in 2016 to 75% in 2018.

However, as schools turn to their communities in this way, we see huge disparities in the success they experience. Despite their best efforts, some schools start from a position of significant disadvantage with the pool of their potential resources being drastically smaller than those schools in wealthier areas. This resulted in schools in wealthier areas attracting almost £600 per pupil per year in fundraised income compared to 12p per pupil per year in poorer areas.

Nonetheless, we should not blame or criticise any individual school for taking forward this action. Schools are doing all they can to continue to deliver the best education they can for children, this is a political issue about how this Government values education. Headteachers are right to march, our schools are in crisis, and the leaders of those schools know this better anyone. It is time for the DfE to sit up and listen.

The research was carried out by Dr. Alison Body, Senior Lecturer in the School of Childhood and Education Sciences at Canterbury Christ Church University and Dr. Eddy Hogg at the University of Kent.

The full report can be read here.