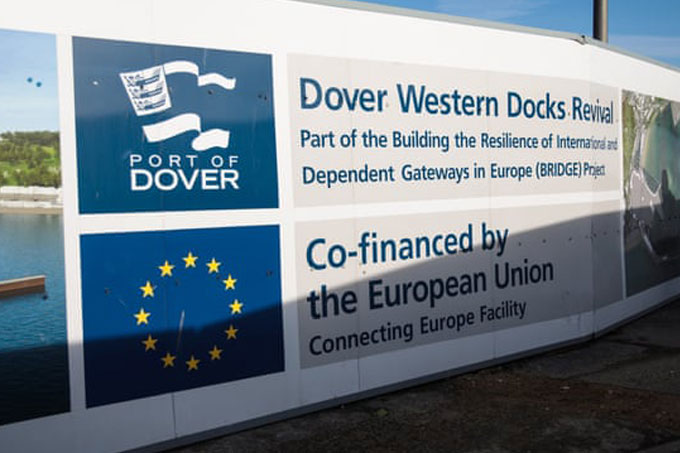 Since WWII British Regional Policy and Planning has been guided by the contents and findings of the Barlow Report of 1940. For generations subsequent governments have based their policies for industrial development, town and country planning as well as regional planning and development on the beliefs enshrined  in that report.

A forthcoming journal article entitled, “The elusive quest for balanced regional growth from Barlow to Brexit: Lessons from partitioning regional employment growth in Great Britain”, by myself along with colleagues D. Michael Ray (Carleton University, Ottawa) and Sir Peter Hall (formerly of the Bartlett School of Planning, UCL) calls into question those beliefs.

The regional policies that followed the Barlow Report were heavily influenced by papers written for the Barlow Commission by Sir Donald MacDougall. The first of these papers was included as an appendix to the report itself and introduced the shift-share methodology to the analysis of regional employment growth, and has subsequently been shown to be flawed.

In essence, the report used an inaccurate and flawed technique and very limited data that underestimated the “region effect” and ignored the relationship between regions and industry across the national spatial economy.

The forthcoming article replaces the previously used and flawed shift-share methodology with multifactor partitioning (MFP) and applies it to regional employment growth for the period 1971-2012, a span of special interest because it largely coincides with British membership of the European Union (EU), but also a period of time over which regional funding by London governments continued to decline to the extent that there is virtually no regional policy remaining in Britain.

The article continues with the use of an allometric analysis to measure the employment growth of each region relative to that of Great Britain and then relates the findings to region effects and distance from London.

What is found are clear region effects and a clear growth disparity gradient between London and the regions that has not improved since WWII.  Almost 80 years of policy to reduce imbalance has focused on the industry-mix of activity instead of addressing the region-effect.

The implications of this finding cannot be understated when one considers that for the past 30 years almost all regional policy and funding has been directed and approved by the EU under the auspices of the European Regional Development Funds, Structural Funds and Cohesion Funds.

If Brexit goes ahead on March 29, 2019 as planned, there will be a regional policy void, and the implications for regional development policy and funding do not bare thinking about, particularly when one considers the location of some of the poorest neighbourhoods in the country and the reports disseminated widely elsewhere that the peripheral regions of the country are likely to feel the greatest negative impacts of Brexit.

In a state that is already overly centralised regional policy, or at least something recognised as such, may no longer exist just when our analyses highlights the need for a multiple-factor, comprehensive, and integrated approach to regions and regional policy in Great Britain.

Dr Daniel O’Donoghue is a Principal Lecturer in Geography, in the School of Human and Life Sciences.