How we can tackle loneliness.

How we can tackle loneliness. 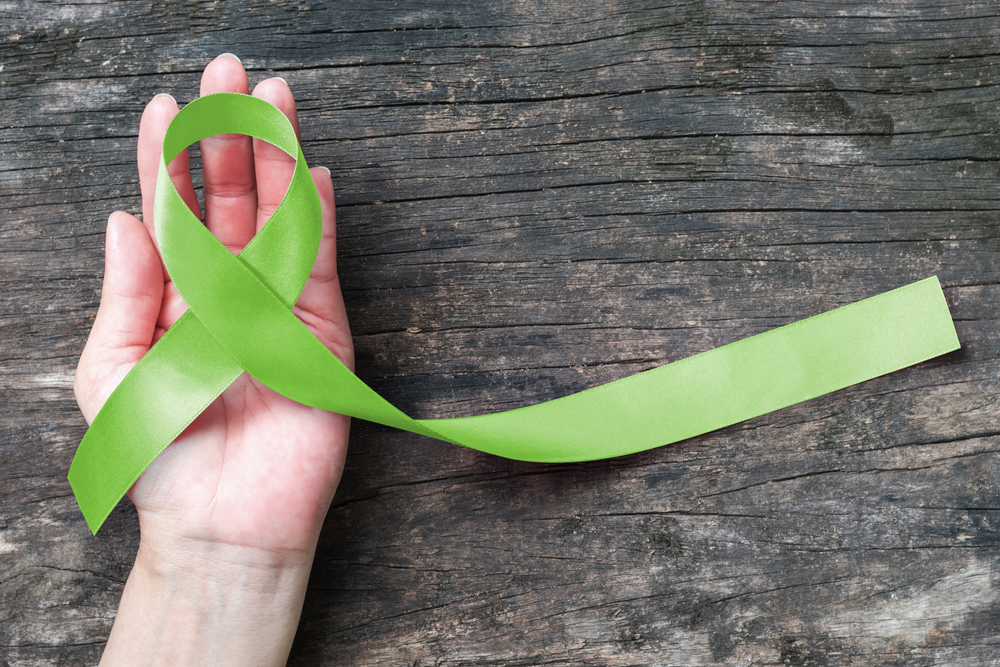 As World Mental Health Day 2018 approaches, it was interesting to see headlines from the recent BBC recent survey that 40% of people aged between 16 and 24 experience loneliness more often and more intensely than any other age group.

However, the survey also recorded that 25% of the least lonely group (those 75 or over) also reported these feelings of loneliness with other age groups somewhere in between these two figures. It is clear that loneliness and isolation are experienced by many people across the whole life span, irrespective of gender, ethnicity, or class.

In the arts, lonely figures have often been portrayed as a genius or someone with heroic traits attempting to complete some extreme physical or mental challenge with Norwegian playwright Henrik Ibsen writing “the strongest man in the world is he who walks alone”. However, human beings are social animals and there is a strong association between feelings of loneliness or isolation and feeling anxious, low, or experiencing more severe and disabling mental health problems. Having good social networks have consistently been found to alleviate these mental health problems by decreasing feelings of loneliness.

There are considerable pressures associated with life at a university for all staff and students. Either through university specific stressors, such as moving to a new town or city, financial pressures, generic life stressors such as relationship difficulties, or having high expectations of oneself or a lack of coping resources. One way of helping to create a buffer against stressors in life is through increasing social connections. Having a positive social identity, feeling as belonging to a social group, is viewed as a psychological resource by creating positive emotions and fostering feelings of self-worth.

Simon Gilbody and colleagues at the University of York have detailed a simplistic behavioural model to explain how loneliness forms part of a cyclical pattern of behaviours and developed an intervention package to change these patterns. An example would be that when someone feels low, they isolate themselves from activities and social contacts, so stop doing things that matter to them. This results in the individual getting less out of life and so they feel low in mood. There is a cyclical pattern of low mood and isolation. The team at York use behavioural activation techniques to change these negative cyclical patterns. In the above example, the intervention would be focused on supporting the individual to start engaging in social and recreational activities that matter to them thus increasing their perception of what they get out of life which improves their mood.

However, one of the positive aspects of university life is that there are many opportunities for individuals to develop meaningful social connections that are beneficial to mental health without the need for formal interventions. This could be through joining social groups, social community programmes or through individual academic programme activities. This does require leaders and members of these groups to reach out and encourage new people to join in with these activities. It may not seem much but this small change in behaviour could well be the trigger that helps an individual to start to develop social connections, reduce loneliness and improve their mental health.

Professor Doug MacInnes is a Professor of Mental Health in the School of Nursing, Midwifery and Social Work.