Even though Canterbury Cathedral’s status as a royal mausoleum is not great, it does commemorate an extremely interesting queen, as Dr Eleanor Woodacre (University of Winchester) reminded her audience at the History staff/student seminar earlier this week. Joan of Navarre, Henry IV’s Queen Consort seems to have been a very feisty individual, which was probably a good job because she had to deal with a range of challenging circumstances first as Duchess of Brittany, then as Queen of England and finally during a long widowhood. Among these challenges was an accusation of witchcraft in 1419 when it was said that she had plotted to bring about Henry V’s death. However, Dr Woodacre believes that this should be seen as a royal strategy to enrich the Crown’s coffers at a time when the king was in need of funds for military campaigning in France – as a consequence of the accusation her dower lands had been seized by the king. This focus on her dower lands – she had such holdings in the right of her Breton and Lancastrian marriages – was at the heart of Eleanor’s paper.

School of Humanities @cccu_humanities @BookcultureCCCU: REMEMBER to book if you would like to attend Professor Catherine Richardson's @ProfCatherineR Nightingale Lecture on the 28th of September. Space is limited book here: https://t.co/DEnDWUX3n0 1/2 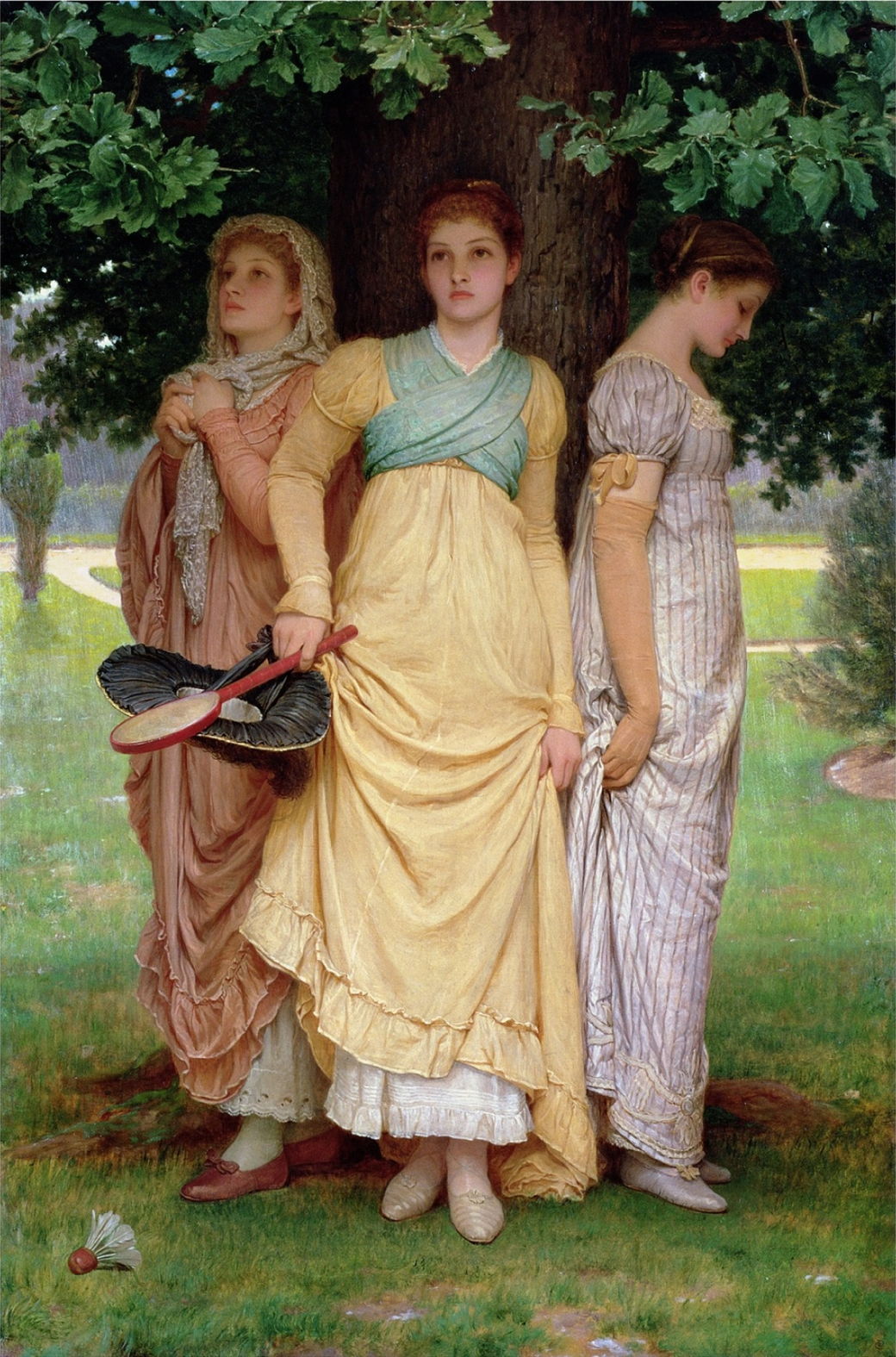