As we head towards the end of term and what remains a somewhat uncertain state regarding the type and level of activities/restrictions that may come to pass, I thought I would mention that the Centre’s staff members have been busy teaching.

I thought it was time I gave you more information about the Medieval Canterbury Weekend 2022 which will be up on the Centre’s website very shortly. Thus, I thought I would use this week’s blog to preview the talks and speakers for you.

This week has been Graduation at CCCU and among those receiving their doctoral degrees were Dr Lily Hawker-Yates and Dr Dean Irwin, two stalwarts of the Kent History Postgraduates. Having been part of the team working on one of the HS2 digs, Lily has been very busy recently and is about to take up a post in Coventry as the outreach officer for another excavation. Dean is busy working and looking to publish articles as well as an edited collection soon, and both will be speaking at the Medieval Canterbury Weekend 2022. – more news on that next week.

As in previous years, the CKHH was in charge of a location as part of the Family Heritage Trail around the city as part of the Medieval Pageant. Rather than in its normal July, this year it was last Saturday as part of the Canterbury Festival and, as Dr Claire Bartram and her son saw, the procession through the city included a new giant in the form of Thomas Becket. This giant was part of a schools’ competition, the design based on one provided by Ben, a Medieval and Early Modern undergraduate as part of the Applied Humanities module last April organised by Claire Bartram.

Stop press: the CKHH is given one of the two runners-up awards in the ‘Outstanding Contribution to the Community’ category of the CCCU’s Staff Recognition Awards 2020/21. So well done Drs Diane Heath and Claire Bartram for a great team effort.

Dr Sheila Sweetinburgh is delighted that Dr Diane Heath, Research Fellow in CKHH, has taken over the Centre’s blog this week for some very exciting news! I (Diane) am delighted to announce my project on Medieval Animals Heritage in East Kent has been awarded a National Lottery Heritage Fund grant of £99,800, so first things first: Thank you Lottery Heritage Fund and thanks National Lottery players too.

This week I am going to concentrate on events linked to 6 July, but first, as promised, herewith details of Dr Ben Marsh’s talk on Tuesday 20 July at 7pm online through Teams, which promises to be a fascinating exploration and very timely considering the political, social and cultural climate we live in today.

To run a successful event, you need an ace team and the Centre was again extremely fortunate to have such a group of people. I will come to those at Canterbury in a minute but first I want to thank all the brilliant speakers. I shall be naming everyone further down in this marathon post, but I feel it is important to highlight just how fortunate we were this weekend to have people of international scholarly renown who were prepared to give up their weekend to ‘bring to Canterbury’ their expertise, their vast knowledge, their good humour, and their willingness to engage with a whole host of questions from our audiences – THANK YOU!

As we draw near to the Tudors and Stuarts History Weekend this coming weekend, Dr Diane Heath and Toby Charlton-Taylor are very busy having practice sessions with our great speakers. This has been interesting if at times nerve-racking and Diane and I are exceedingly grateful to Toby for his expertise, patience and ingenuity. However, we are almost there! For details and booking see: https://www.canterbury.ac.uk/tudors-stuarts

Tudors and Stuarts, Becket and much, much more

We have now started the countdown to the online Tudors and Stuarts History Weekend on Saturday 27 and Sunday 28 March having had the first practice with one of our speakers this morning. Currently Dr Diane Heath, Toby Charlton-Taylor and I have another tomorrow and three scheduled for Friday with the rest to take place next week. 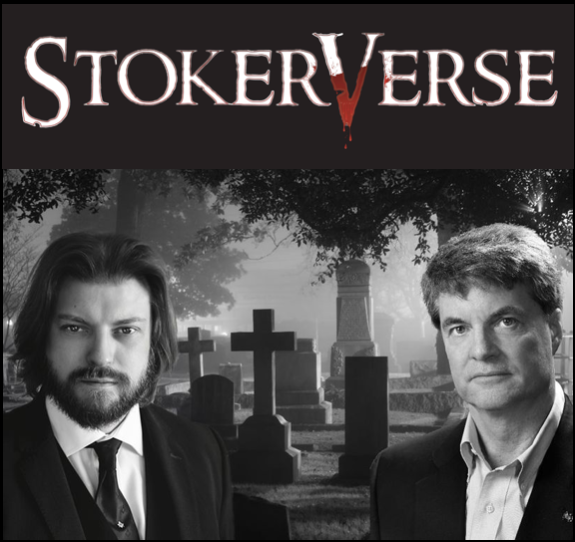 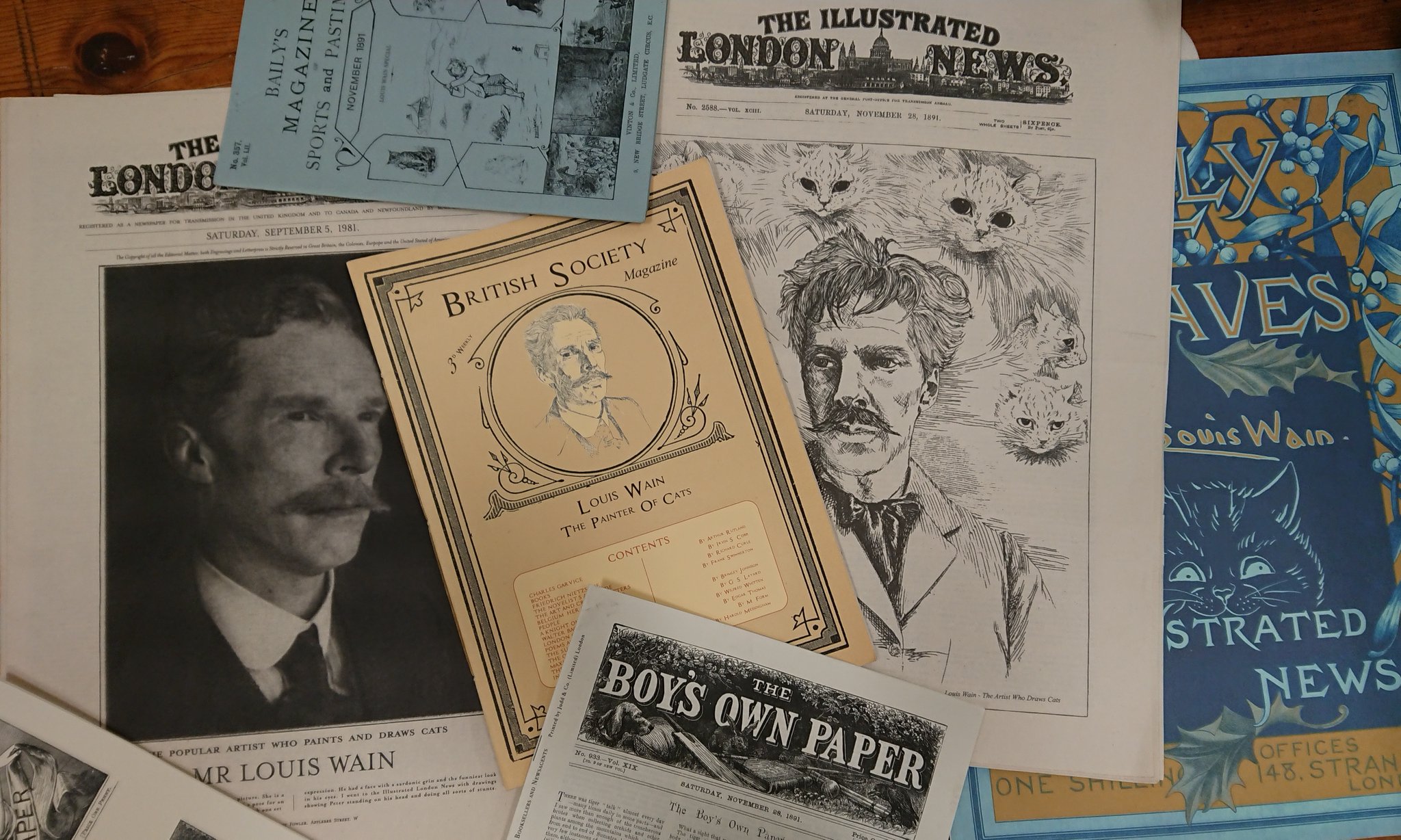