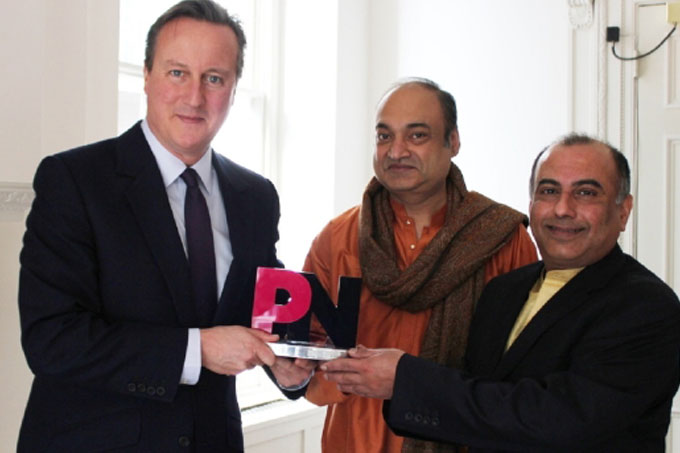 PinkNews held its annual awards ceremony last night and people have taken to social media to discuss the winners. Director of the Intersectional Centre for Inclusion and Social Justice (INCISE), Professor Bee Scherer, gives their views on the choices of winners by the news site.

Last night, PinkNews awarded ex-PM David Cameron with its ‘Ally of the Year’ award. Nobody would want to belittle Cameron’s determination to see equal marriage through against an avalanche of bigotry.

But whose ally is Cameron, really? He argued for ‘gay marriage’ famously because of marriage being a conservative concept, playing into the hands of those privileged members of the Lesbian, Gay and Bisexual (LGB) community who now can more successfully ‘pass’ within the oppressive societal script of nuclear family and monogamy (heteronormativity) – complete with property ownership and 1.3 children.

Trans people who were slapped with a ‘spousal veto’, intersex people still subject to medical mutilations in infancy, and LGBTIQ+ people on the very margins produced by the divisive and elitist tinkering of Tory and New Labour social politics, will see Cameron much less as an ally than those ‘homonormative’ LGBs who have now been admitted into the societal centre and can complacently relax and congratulate themselves for their ‘progressive’ activism.

Meanwhile, in the wake of Brexit xenophobia and increasingly neofascist yellow press rhetorics, many marginalised LGBTIQ+s including homeless, mental health service users, victims of intimate partner violence, and migrants and asylum seekers – are carrying the brand of Cameron’s ally-ship. Congratulations.

Professor Bee Scherer is the Director of the Intersectional Centre for Inclusion and Social Justice (INCISE) at Canterbury Christ Church University and queer activist responsible for the Queering Paradigms conference mentioned by the Bishop of Buckingham during the PinkNews awards. 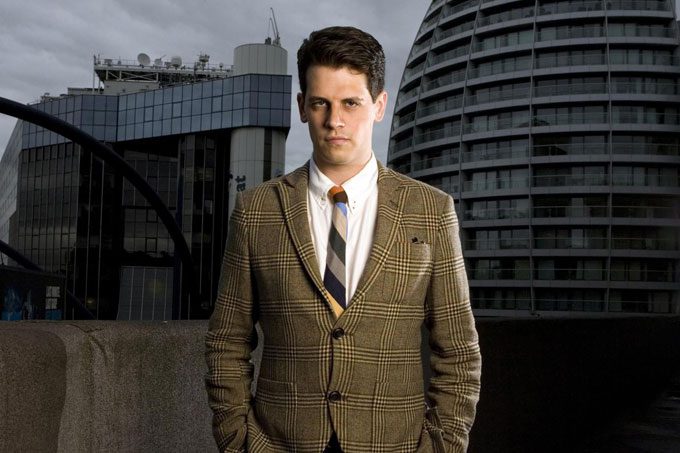 Free speech, moral panics and the fall of Milo 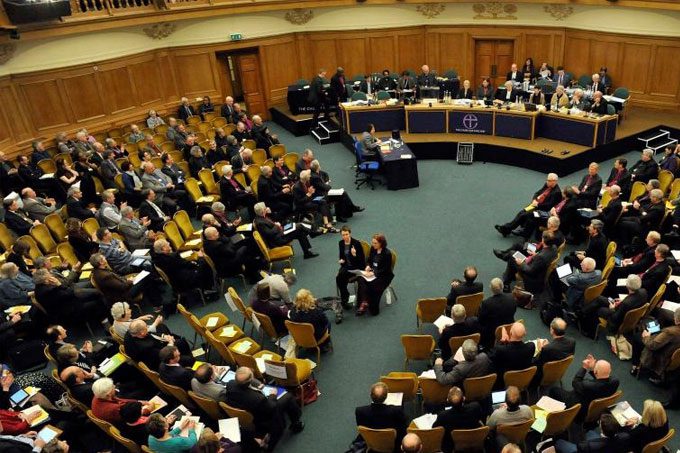