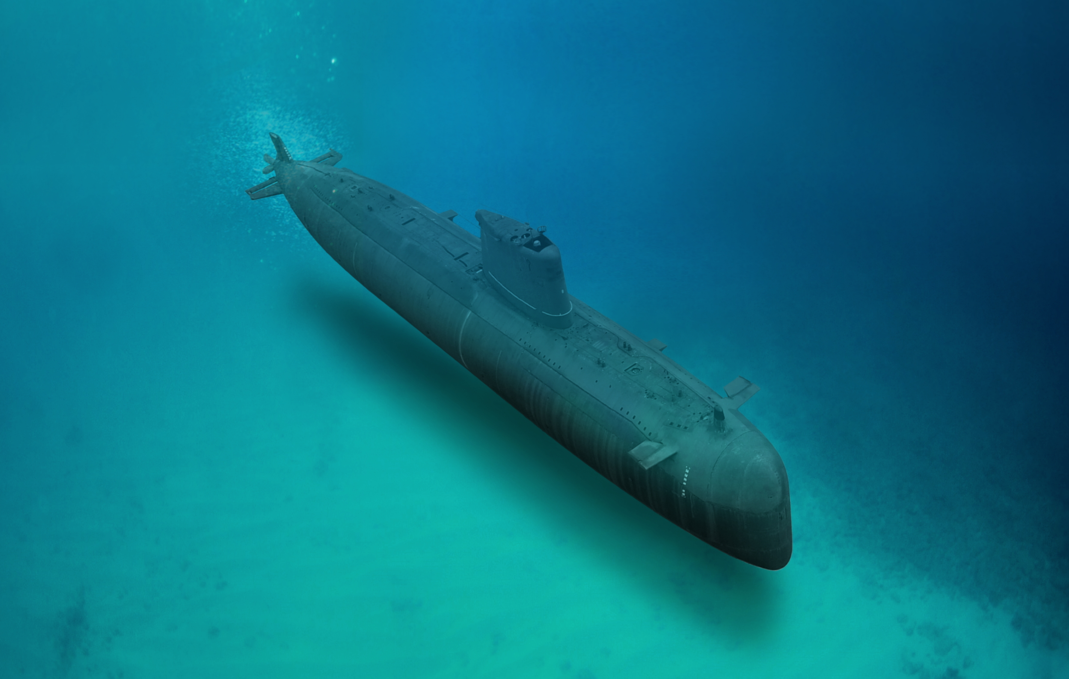 This pact means the USA and the UK will share their nuclear technology with Australia and help them to build a fleet of 12 nuclear powered submarines. These are not submarines with nuclear capability, Australia will not join the ranks of ‘nuclear powers’ with nuclear arms: the subs will run on nuclear power, rather than diesel.

Nonetheless, there is a big difference in rhetoric between diesel and nuclear. I drive a diesel car: if I drove a nuclear car, I suspect I would have rather a lot more respect around town…

But who cares if your car submarine is diesel or nuclear? Well, China sees this as a return to the ideologically based politics of the Cold War. And it seems the Chinese government may have a point: the joint statement of AUKUS leaders drew on the terms freedom and democracy, to explain this new agreement and to define what these allies have in common. Furthermore, the AUKUS leaders repeated the terms peace, stability and security to describe the impact this will have on the Indo-Pacific region. They suggest that a guaranteed US and UK presence in the area, aided by Australia’s proximity, will lead to “security”.

However, although not mentioned in statements, China feels targeted and has described the move as “extremely irresponsible”.

In 1947, China claimed the whole of the South China Sea (an important trade route full of oil) by drawing a line on a map (the so called Nine-Dash-Line) ignoring the pleas of other states with claim to the waters – including Vietnam, Malaysia, Philippines and Taiwan. China, to strengthen its argument, has stuck a flag in small island archipelagos including the Spratly and Paracel Islands and has CREATED new islands within the Sea hoping bypass the UN’s rule regarding territorial waters as limited to 200 nautical miles off-shore. These double as military bases and the area for many years has seen military manoeuvres as China and the USA battle for supremacy.

Is the USA displaying power following its exit from Afghanistan? Or is this the more important arena for national security? Either way, China sees this as an encroachment on their territory, and France, losing the contract to build diesel subs for Australia, feels snubbed.

Yes the UK needs allies following Brexit, yes, we have a language in common with these partners: but… despite being its old ally, the USA surprised the UK leaving Afghanistan so quickly, and according to many sources the subs won’t be built, as Johnson seems to suggest, in the north of England – Australia wants to do the building.

The South China sea is a mine-field, metaphorically, and potentially literally. Word of warning to all involved: be careful where you park your submarine…