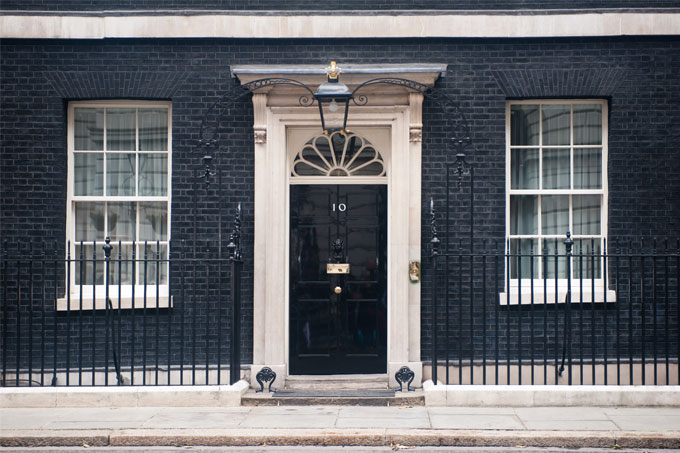 The country is on tenterhooks. Sue Gray, the civil servant charged by the Prime Minister to investigate the nature and purpose of several gatherings at 10 Downing Street during lockdown is due to publish her report.

Boris Johnson broke lock down rules to attend various social events (let’s not go for the term party until we see the report!!!) and photographic evidence exists. However, this is where the story becomes rather more kafkaesque. When the Christmas events were first discussed, Johnson denied they happened. When it became clear they took place – Press Secretary Allegra Stratton was caught on camera discussing the Christmas bash in a jolly sort of pretend press-conference – Johnson denied attending and Stratton resigned. When pictures emerged of the PM conducting a quiz to colleagues in party hats, he told us that events did happen, but they were socially distanced. When we saw photos of large gatherings with wine, cheese, nibbles and people standing gorgeously close together in the gardens of Number 10, he told us that these meetings did happen – yep we thought so; they were not socially distanced – Allegra already confirmed that; he did attend – yes, we saw the photos, but he thought they were work events.

Personally, I have never attended a party so dull that I believed it to be work, nor has work ever been so jovial that I believed myself to be at a party. Nor is my place of employment generally swilling in enough booze (BYOB or otherwise) that I would either fail to notice a party or consider it unremarkable. Then a picture was released of Johnson being presented with a birthday cake. Party Mr Johnson? No. A cake ambush.

Sue Gray must now establish whether Johnson understood lockdown laws and what he understood by the cake ambush, the Christmas quiz, the cheese and wine in the garden work meeting and the regular Friday relaxation sessions. It can never be easy to see into another’s mind, but particularly opaque must be the mind of a seasoned truth-fuddler whose persona of disorganised buffoonery is his trademark.

So why does this matter? Two reasons. First, gatherings were against the law: no one saw family or friends, people died alone, people mourned alone. Two, Boris Johnson has lied to the House of Commons. On the first, the Metropolitan Police have been asked to investigate and issue fines as required. On the second, the PM must resign. His defence, that he did not understand the rules or know he was at a party suggest advanced dementia, in which case he is unfit for position.

Any other Prime Minister would have resigned. The cost of the investigation is growing, heads have rolled, and the Ministerial Code is a laughingstock. Will Gray’s report persuade enough Conservative MPs to stand against Johnson that he must step down? Who knows… As the PM himself has repeatedly stated, we must wait for the report.