An update on the Gray update.

An update on the Gray update. 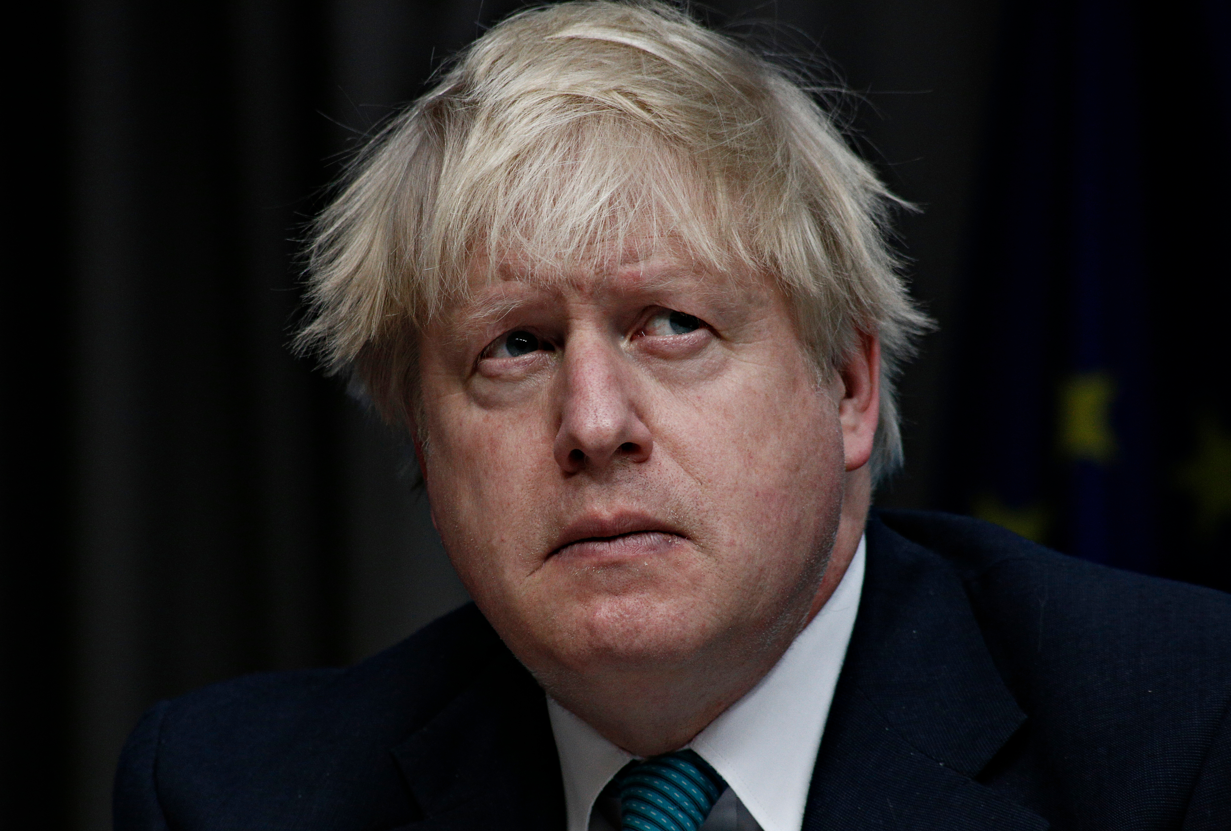 “He misled the House, he must now resign….”

Ian Blackford, leader of the SNP was today asked to leave the House of Commons by the Speaker, Sir Lindsay Hoyle. He left. Why? Because he accused Boris Johnson, Prime Minister, of intentionally misleading the House of Commons, and Members of Parliament are not allowed to do that – the UK’s unwritten constitution is based on conventions that govern the behaviour of those who lead, and those who make decisions and legislation on our behalf. One of those conventions is that an MP cannot accuse another (including the PM) of lying.

However, following the release of Sue Gray’s report – or rather an update on the investigation seeing as it says very little on the very parties she has been investigating – it is hard to see how Johnson can dodge accusations of lies.

The (non-)report specified that parties took place, but that details could not be shared due to an ongoing investigation by the Metropolitan Police. Do we need details? I would suggest not. Indeed, Gray confirms that 16 gatherings took place, 12 of which warrant police analysis. More generally, however, she comes to some important conclusions regarding the behaviour of government including ‘failure of leadership and judgement’, ‘excessive consumption of alcohol’, and ‘blurring of lines of accountability’. These might not sound as contrary to legal constraints as pandemic parties, but the confirmation of this level of unacceptable behaviour is damning.

Those MPs unwilling to miss the opportunity to grill the Prime Minister by being ejected from the House, had hard questions for him to answer. The Leader of the Opposition, Sir Keir Starmer, accused Johnson of hiding behind a police investigation, of insulting public intelligence, of routinely breaking rules: he is, Starmer said, unfit for office. Theresa May, former Prime Minister and Conservative MP asked whether Johnson had not read the rules, not understood the rules, or believed the rules applied not to him. Longstanding Conservative MP Andrew Mitchell simply said he withdrew his support of Johnson.

And what did Johnson say? He has changed his refrain only from wait for Gray’s report, to wait for the police report. Once again, he is kicking the can into the future. However, what is clear is what he has NOT said, and what he has not said is that he will resign. He will, apparently stay on to fix the problems inherent in Downing Street – once again acting as though those problems are not largely due to his own decisions, behaviours, and lack of concern for laws and Parliamentary Conventions.

For more important than the convention that disallows accusations of falsehood, is the convention that prevents the intentional uttering of such things in Parliament. To lie to the House of Commons is, by convention, a resignation matter. Boris Johnson says that he accepts the Gray report, and yet refuses to resign. Once again, he is breaking an essential aspect of the UK’s legal framework.