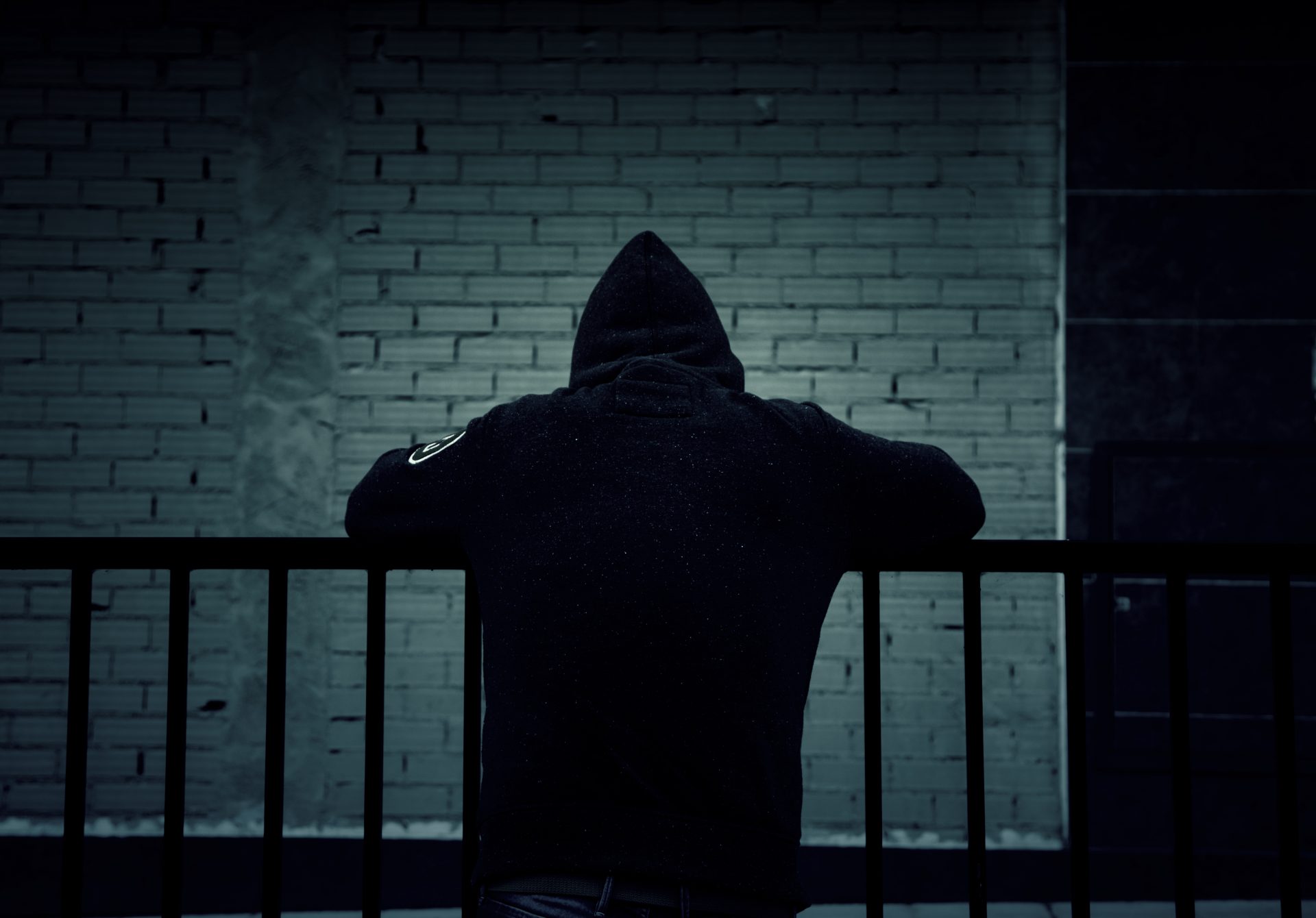 Dr Harshad Keval explains how the recent withdrawal of the film Blue Story by some cinemas is representative of a larger and more complex issue.

The recent announcement of Vue cinemas to withdraw the film Blue Story is an interesting chapter in the history of the creative industry and the role of black artists. The film has been withdrawn from all its UK screens after a fight broke out in a Vue cinema in Birmingham. West Midlands police made several arrests, with young teenagers amongst them.

The panic around the potential for violence is clearly the focus of the media attention right now, but this story is far more complex and problematic than a series of simple dot-joining headlines. Such simplistic renditions hide and pre-process a complicated racial history.

There are many layers of social and economic disadvantage at the core of both what has been done, and who it is being done to – two analytics that oftentimes disappear amidst the murky waters of moral panics, violence, censorship and what constitutes a ‘responsible, civilised society’.

Clearly there is a loosely configured consensus around the separate elements of artistic expression, the viewer, and the so-called resultant actions of the viewer. Whilst the consensus circulates around the idea of censoring ‘gratuitous violence’, and the apparently causal relationship with acts that emulate such violence, there appears to be a missing element in this moral jigsaw puzzle: when these media-focused violences broke out, the film had not even been seen. Compare this to the 12 person fatalities linked to the screening of the Dark Knight in 2012 in Colorado where no banning of the film took place. If we stretch and apply the logic just a little further, then every fight or brawl that has ever broken out in the UK should, rightly be attributed to the televised and publicised sport of Boxing, and logically these would then be banned, or withdrawn. Similarly, any public disorder  anti-social behaviour after a football game, would be linked to attendance at football matches and therefore all games would be stopped. The fantasy of British social life that is devoid of gang violence is intimately related to the kinds of people who are allocated positions within these fantasies.

If we were to derive the subject of the film from the media cycle in the last 24 hours, here are the separate but linked items that might be generated: black youth, knife crime, violence, gangs, glorified, machete, crime, blackness, crime culture. Interestingly, the BBC (amongst many other news sources) yesterday managed to reduce the entire film to the following headline: “Cinema chains pull gang film after ‘machete’ brawl”.

That such a complex and rich story is here reduced to a ‘gang film’, demonstrates for us where the above separate-but-linked ideas sit in the social, cultural and racial imaginaries at play here. As Stuart Hall the cultural theorist and writer said, how we represent people is how we treat them. The issue is not about whether groups of young people were involved in public disorder. The issue is larger and more complex.

In fact the film Blue Story has been widely celebrated as a film about friendship, love, families, class and the experiences young people in inner city areas have as they navigate a troublesome and troubled world, through rich narrative. As Kehinde Andrews tells us in the Guardian, these creative stories and expressions about real people and real life have for decades been silenced and prevented from entering the mainstream arts and creative media arena. When a company such as the Vue decide not to show this film, one could see this as knee-jerk, protectionist, media-influencing-violence paranoia, and as such can be regarded as naïve, misguided and certainly without justification in empirical basis.

However, what we should be looking for in this story is what is actually being done, and to whom. Withdrawing this film does something particular: it guarantees that those audiences to whom the story of black cultures, families, histories, problems and celebrations of life in all its richness are an important cultural event, are also excluded from its cinemas, and therefore from those particular versions of British social life that are deemed ‘acceptable’. It is not just the film that has been withdrawn, marginalised and misrepresented.

Dr HarshadKeval is a Senior Lecturer in Sociology.