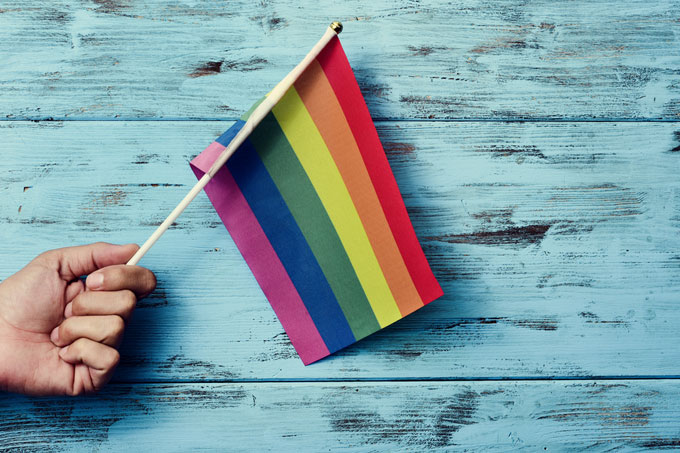 Dr Leonardo Raznovich explains how Brexit could help to secure human rights for LGBTI people in UK territories of the Caribbean.

LGBTI people in the UK territories of the Caribbean are socially segregated and legally discriminated. This is particularly the case in the Cayman Islands, Turks and Caicos, British Virgin Islands, Monserrat, Anguilla and, to a lesser degree, in Bermuda.

These territories are in general decades behind the laws in England and Wales in relation to LGBTI equality. Yet, they are still UK land to which we refer as “British Overseas Territories”. This means that their inhabitants have the right to claim UK citizenship and to enjoy, while in the UK, access to NHS, social housing, welfare benefits and, until March 2019, the right to live and work anywhere in the EU. All these perks come at no cost to these territories; in fact, they do not contribute a penny in taxes to the UK government.

Yet, these territories intentionally breach LGBTI rights and are unwilling to effect any change in order to comply with their obligations under international law.

Last year I was instructed by a LGBTI group in the Cayman Islands to draft a petition to HM the Queen, to raise the issue in accordance with Colonial Regulations, which received no response.

Last week, I received written notification from the Chair of the Committee on Petitions of the European Parliament in which I am informed that the petition has been declared admissible.

This is a very important step in the right direction to protect human rights in the UK and all its British Overseas Territories.  At this stage, the work will continue with the members of the Committees of the European Parliament to which the Petition has been referred.

It is important that the UK Government takes note of this Petition and takes steps to fulfil its constitutional duties in its British Overseas Territories by securing good governance for all their people, including LGBTI people.

You could assist in this matter by writing to your MP and MEP and by questioning the breaches of LGBTI rights by the Caribbean British Overseas Territories and in relation to equality.

Dr Leonardo Raznovich is a Visiting Senior Research Fellow for the University’s Intersectional Centre for Inclusion and Social Justice (INCISE).