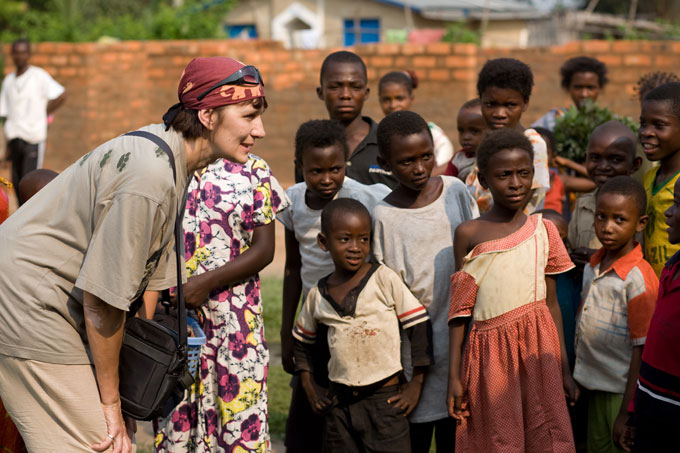 Jim Butcher, Reader in the Geography of Tourism, looks at the relationship between short term volunteering and development.

Short term volunteering through the government’s International Citizenship Service, and its more commercial equivalent ‘volunteer tourism’, have grown rapidly in recent years. On one hand, advocates argue such activities promote global citizenship and nurture empathy amongst participants, whilst making a real difference on the ground. On the other, critics have labelled volunteers as having a ‘white saviour complex’, and of exhibiting gross naiveté and cultural ignorance.

Both critics and advocates have got it wrong.

For the large majority this volunteering is motivated simply by a desire to act upon issues that concern them. Far from evidence of a colonial mindset, short term volunteering is devoid not only of western or neocolonial narratives, but any political narrative at all. They are essentially private acts of empathy, undertaken through a market in care, not public acts of politics linked to national interest. They are projects of the self, not of the state.

Neither is volunteer tourism the solution to much either. The notion that it contributes to development only makes the slightest sense if we reduce development to care and awareness raising, localism, or adopt ‘small is beautiful’ as an article of development faith. The problem is that the way development is presented to the public – through charitable events such as Live Aid and Red Nose Day, Fair Trade ethical consumption campaigns, some rural conservation and development NGOs, and indeed volunteer tourism providers themselves – often does just that. This runs counter to the notion of development as transformative of ways of life, growth driven and technologically oriented, involving the sovereignty of the nation and its people. What constitutes development in Africa, economically the poorest of the continents? Upwards of a million Chinese workers on 1-3 year contract, building roads, ports and runways, or a few hundred thousand volunteers, largely unskilled, helping children and digging wells (inspiring as that may be for the individuals involved, and helpful for their hosts)?

So let’s separate out the political and economic project of development from the private and affective one of adventure and personal development. Short term volunteering, and travel generally, would be more enlightening, experimental and transformative for the individual if freed from an association with the political goal of development.

Thinking about rural development, too, needs to be freed up from an association with worthy but drop-in-the-ocean projects, often focused on care rather than substantial material liberation from poverty.

This article is a short summary of some of the points made by Jim at the Guardian / London International Development Centre debate of 11th October. Available here.

Jim Butcher is a Reader in the Geography of Tourism in the School of Human and Life Sciences and is the co-author of Volunteer Tourism: the Lifestyle Politics of International Development, Routledge, 2015. 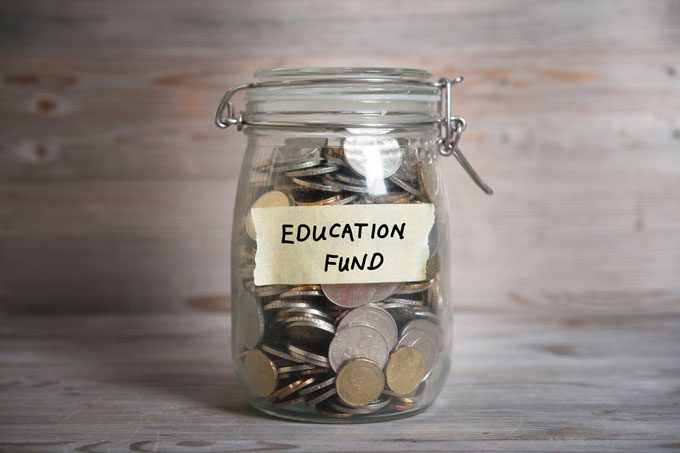 Education in Crisis…. Are volunteers and fundraising the answer?