The Obesity Apocalypse: An invitation to blame fat people! 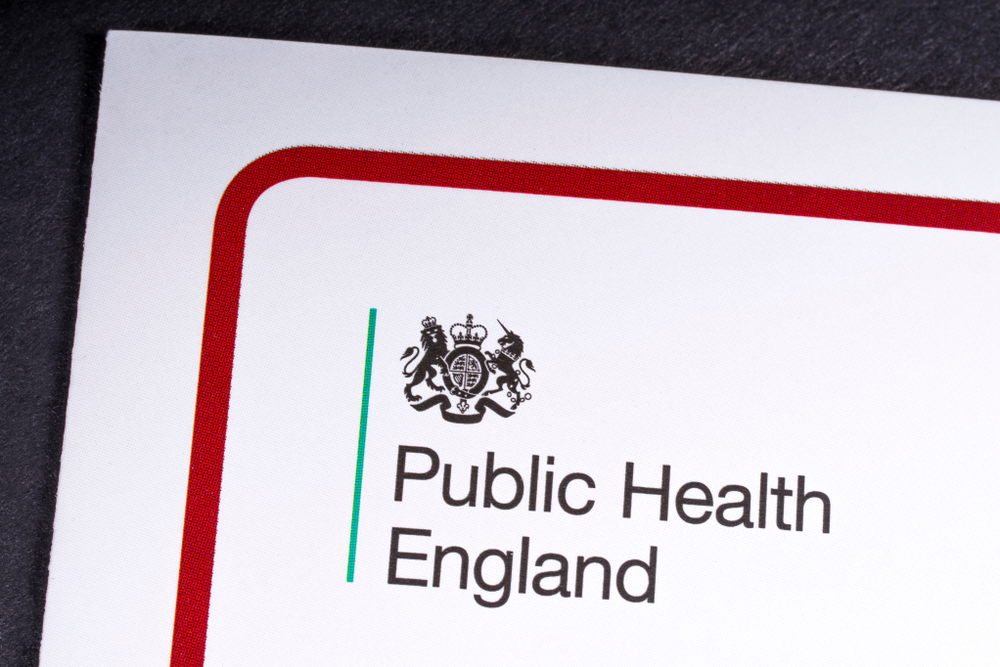 “Obesity is the new smoking” said the Chief Executive of Public Health England this weekend, as he told us that 360,000 people, or 100 people a day, will be diagnosed with “weight-related cancers” by 2030 – “and if we continue to pile on the pounds we’re heading for thousands more avoidable cancer deaths every year”.

Such apocalyptic scenarios aren’t unusual – around ten years ago the Government Office for Science predicted that over half of the UK population could be obese by 2050 and that this would cost the NHS £10 billion per year, and have a negative effect on the economy of £50 billion per year.

If only those pesky fat people would stop “piling on the pounds”, there would be less cancer, the NHS wouldn’t be struggling to cope, and the economy would be growing at a greater rate!  And, because fat is a flexible phenomenon, all we have to do is look at those carrying a few more pounds than us to find people other than ourselves to blame. In this, we are helped by the media, who use caricatures of the morbidly obese to illustrate their obesity apocalypse.

But is obesity really the new smoking? “Avoidable deaths” are said to be avoidable because a behavior, e.g., smoking, leads to a heath outcome, e.g., lung cancer. Global data from the World Health Organisation suggests that smoking (including passive smoking) causes around 15% of deaths from non-communicable diseases, or around 6 million deaths annually. So, the theory goes, if we can stop the behavior, we can avoid the deaths.

Obesity, though, is neither a behavior like smoking, nor a health outcome like cancer, so casting obesity as the new smoking seems strange. However, using comparable data to that for smoking, we do know that around a third of global deaths from non-communicable diseases, or around 13 million deaths annually, can be linked to diet and inactivity. So, surely, all we need to do is stop fat people from being gluttonous and lazy, and we will reduce cancer, relieve the pressure on the NHS and grow the economy?

Later this week, the Institute for Public Policy Research will release a report that cites public health funding cuts as the cause of “flatlining progress in reducing preventable disease”, and calls on the government to take greater responsibility for creating healthy social environments. This is a much less convenient explanation than an obesity apocalypse that invites us all to blame fat people!

Mike Weed is Professor of Applied Policy Sciences and Pro Vice-Chancellor for Research and Enterprise. 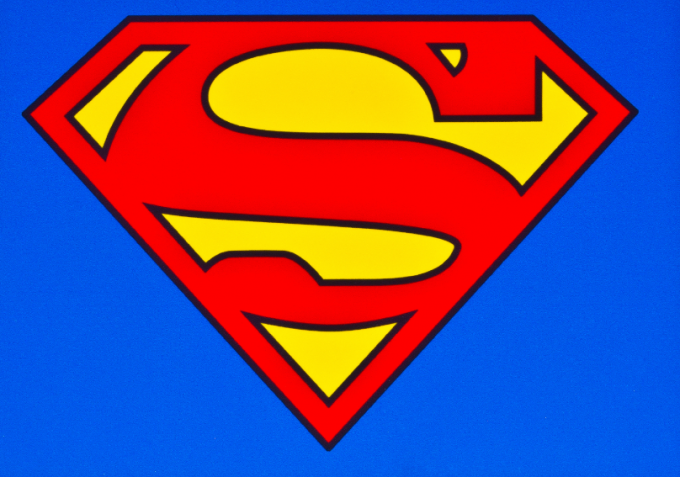