The Etiquette of Quitting: Triggering Article 50.

The Etiquette of Quitting: Triggering Article 50. 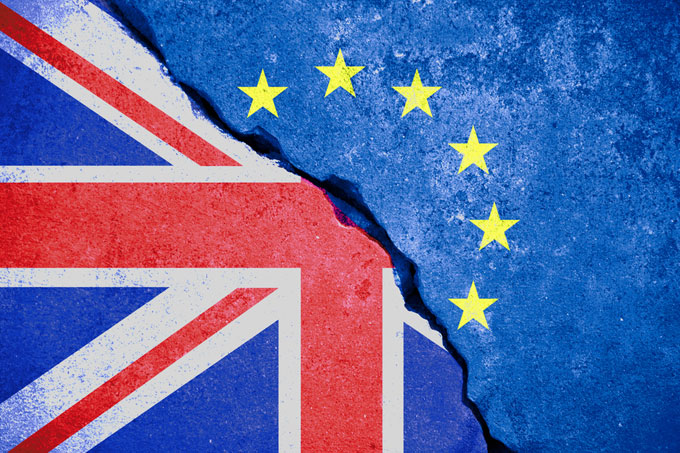 Dr Amelia Hadfield, Director of the Centre for European Studies, explores the key topics which she believes will arise after the UK Prime Minister triggers Article 50 today.

On Wednesday 29 March 2017, Britain takes a monumental step into history. And into the unknown. UK Prime Minister Theresa May will at last trigger Article 50 of the Lisbon Treaty, and formally notify the EU of its intention to leave the EU, on the basis of the June 2016 referendum.

Doing so will launch months of extraordinary activity. While agreements will need to be reached swiftly on the EU Draft Guidelines on the EU-UK negotiations, three key points will undoubtedly arise over the coming weeks.

First, policies. The UK now needs to move from rough-hewn ideas of ‘good’, ‘bad’ and ‘no’ deals to the detailed mechanics of retaining, altering, or removing itself from the policy areas that it shares with the EU, including trade, security and defence, climate change and research funding.

Uppermost in EU policymakers’ minds is the future of the EU itself. Article 50 requires the EU not only to ‘negotiate and conclude an agreement’ with the UK but in a way that ‘takes account of the framework for its future relationship with the Union’. The negotiating climate is all-important in this respect.

Second, people. Beyond policy-specific agreements is the broader issue of EU citizens resident in the UK and UK citizens in the EU. To this can be added thousands of undergraduate and postgraduate students studying in, or applying to study in the UK. The future of all these people is desperately uncertain. A mutually beneficial gesture of good faith by both sides would be to swiftly confirm reciprocal citizenship status, based on workable criteria including residency, a right to work/study, etc. With this in place, much in the way of labour, staffing, studies and mobility can be clarified for both sides. ‘People’ however also includes the teams of negotiators undertaking this herculean task. While the Brussels complement is likely to be well-populated, the UK still faces a dearth of negotiating expertise. As reported by Britain’s National Audit Office, a full third of the 1,000 Brexit-specific jobs remain vacant in key ministries, including the Department for Exiting the EU and the Department for International Development. Failing to fill these correctly (rather than just quickly) will strain an already stretched civil service in both its regular routines and its new Brexit agenda.

Third, places. The EU will do its best to prevent Brexit from dominating its entire agenda. It has enough on its plate. A recent flurry of declarations from Brussels and Member States celebrating the 60th anniversary of the Treaty of Rome that founded the current EU, have attempted to strengthen continental commitment to the values, institutions, and policies of the EU.

Such pledges come too late for the UK. British national interests will dominate the tenor of the negotiations when things are going well; its national identity will predominate when things go badly. The key is to deconstruct links with the EU while ensuring a balanced symmetry of overall interests between the UK and the EU. However, this requires the UK government to be much more aware of the specific needs of its local counties, and small and medium-sized enterprises, rather than just the clamour of the capital and demands of big industry. Work done here at CCCU by the Centre for European Studies to engage with key sectors across Kent and Medway suggests the government has some way to go before it can speak to Brussels with a truly representative voice.

For the full article and to find out more about Dr Amelia Hadfield’s expertise and research, visit the Centre for European Studies (CEFEUS) blog.