The battle over Britain’s future has just started.

The battle over Britain’s future has just started. 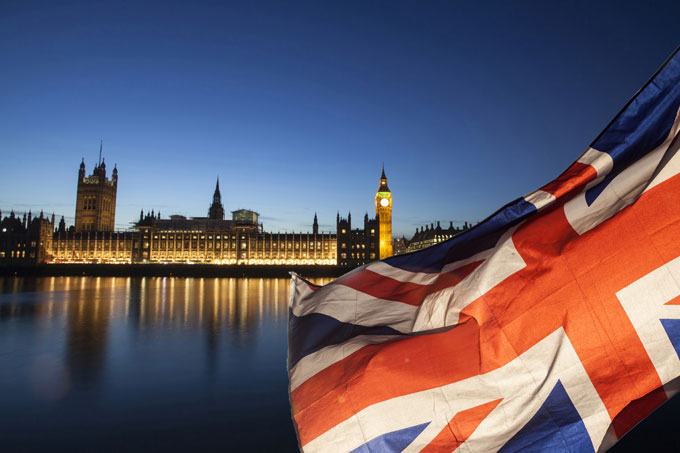 Dr Demetris Tillyris looks ahead to how the two main parties will react to the 2019 general election results.

As the bricks which comprised the ‘red wall’ started to crumble – as traditional Labour heartlands, working-class and mining communities stretching from North Wales to Grimsby and further to the North swung to the Conservatives – it was becoming increasingly apparent that the results of the exit poll which, quite dramatically perhaps, pointed towards a Conservative landslide and, correspondingly, towards a devastating defeat for the Labour party would, indeed, materialise.

Though astonishing, the result of the general election is remarkably clear: Boris Johnson’s Conservative Party has gained 66 seats, securing its biggest majority since Margaret Thatcher’s 1987 victory, whereas the Labour party suffered its biggest defeat, in terms of seats gained, since the 1930s.

So too, are some of the reasons for such an outcome: the simplicity of the Conservative message – the endeavour to ‘get Brexit done’ – combined with lacklustre leadership from, and the public’s deep-seated distrust of Jeremy Corbyn and the Labour Party’s ambiguous stance on Brexit and its rather convoluted policies, led to a seismic shift in the political landscape of England.

What is, nonetheless, less than clear is what might follow from all this. To be sure, the collapse of the red wall, juxtaposed with the Labour Party’s performance in London, will (and should) prompt considerable soul-searching in the party. Yet, the question which will lurk in the background of the ensuing Labour recriminations, is in which direction the next leader of the party should steer the wheel.

A similarly momentous challenge also confronts Boris Johnson and the Conservative Party. In his victory speech Johnson suggested that the outcome of the election provides the Conservative Party with an ‘irrefutable, unarguable’ mandate to ‘Get Brexit Done’, to ‘unite the country and to take it forward’. One might well excuse Johnson for failing to note that his lofty mandate has been provided by less than 45 percent of the voters. But, the trouble with his assertion lies primarily elsewhere: the rather familiar idea of a democratic mandate is an innocent fairy-tale. As A. Lawrence put it:

“The devotee of democracy is much in the same position as the Greeks with their oracles. All agreed that the voice of an oracle was the voice of god, but everybody allowed that when he spoke he was not as intelligible as might be desired.”

The slogan ‘Get Brexit Done’ has been (and is) intentionally ambiguous. It is neither clear what that slogan entails, nor should we expect agreement on what it might entail. Indeed, ‘Getting Brexit Done’ seems to enjoy the support of proponents of two radically different and incompatible visions of Britain’s future each of which is espoused by a rather specific sect of Conservative party voters: an inward looking vision which entails a rejection of globalisation, and of the neoliberal policies which have displaced and corroded local communities, economies, and traditional values on the one hand, and a more outward looking vision which entails the very aspirations and principles which the inward looking vision rails against on the other.

The challenge for Johnson, then, would be to reconcile that which is irreconcilable, without disappointing the aspirations of the supporters of the two aforementioned visions, whilst, at the same time, fending off pressure from the bolstered SNP to call for a second independence referendum.

The battle over Britain’s future is not over. It has just begun.