Spectacular disconnections 2022: from Partygate to the Schools White Paper.

Spectacular disconnections 2022: from Partygate to the Schools White Paper. 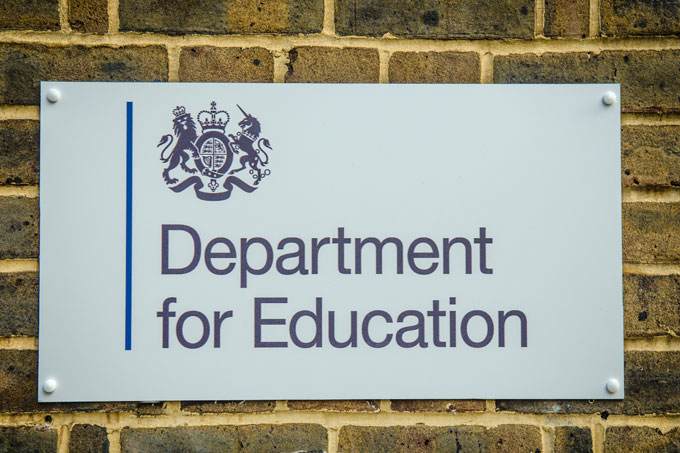 Dr Chris Beighton explains how the recent White Paper on school reform shows a disconnect between the Government’s vison for an equitable education system and how they seek to achieve it.

Alongside the invasion of Ukraine, two news stories from 29th March 2022 echo recent research carried out in education – and, interestingly, each other. On one hand, a Metropolitan police investigation into “partygate” showed how social distancing rules were widely flouted at Downing street during COVID lockdowns. On the same day, the government’s Education White Paper announced a new policy of reducing inequality as part of its famously opaque “levelling up” agenda. Critics have already suggested that the latest White Paper’s goals are underfunded, impractical  and ideologically driven: plus ça change.

However, these apparently unrelated stories provide a noticeable spectacle of disconnection: boozy parties were organized as the nation stoically endured deprivation and grand announcements about “trust-led” education display a lack of evidence or funding in this quest for “performance” and “uniformity”. Neither show much regard for those really affected.

This disconnection reflects recent research. March 2022’s White Paper (“Opportunity for all: strong schools with great teachers for your child”) and its January 2021 FE counterpart (“Skills for jobs: lifelong learning for opportunity and growth”)have more in common than just grand(iose) claims.They share more than just another attempt to make young people job-ready through an agenda of back-to-basic skills, apprenticeships and a now-familiar gruel of lifelong, lifewide “education”.

This recalls a Dickensian universe, where malicious psychopaths like the Squeers in Nicholas Nickleby exploit their charges for profit in the name of education. Having thankfully resigned such Victoriana to history, we are now seeing a shift away from strictly concrete educational outcomes towards what French thinker Michel Foucault (1926-1984) called “biopolitics”. By this, Foucault meant that politics is becoming increasingly involved in cultivating living processes rather than the production of actual stuff. Industrial attempts to monetize creativity, wellbeing, even sustainability (inter alia) are now familiar educational tropes, and the online quasi-spaces, virtual architectures and hyper-real multiverses, all designed to hothouse them, are discussed at length elsewhere.

Naturally, the 2022 White Paper’s desire to help students “reach the full height of their potential” is laudable (if semantically questionable). The issue lies in the vision of an effective,  equitable  education system; the way in which both White Papers both seek to achieve it; and the spectacular disconnection that they imply.

Critics of this disconnection readily highlight the admittedly “cringeworthy” spectacle of the Chancellor at a petrol pump. But the real disconnect is the one which uses policy to position people  – and society more widely  – as purely biological entities. Claiming to  “unlock” our “potential” by “harnessing the incredible energy”  only seeks to “benefit [our] mental health and resilience” in order to monetize these processes and ablate life’s social, moral and emotional multiplicity. This is because foreclosing the fundamentally social value of our lives reduces us to logistical units to be managed; excluding the moral value of our lives legitimizes unethical behaviour; and eliminating the emotional value of existence dehumanizes us all. It is partying through the spectacle of our own disconnection.

Dr Chris Beighton is a Senior Lecturer in the School of Humanities and Education Studies.